Baby Sienna Princess Wilson is about to break the Internet again thanks to a series of beyond adorable pictures that her mother Ciara has posted online.

Ahead of her first birthday, Ciara and her NFL-star husband Russell Wilson shared a new photo of their daughter.

A few weeks ago, the R&B singer and talented dancer caved in and decided to share a few family portraits with her legion of fans.

Many people were amazed at how much Sienna looks like both of her parents.

While Ciara loves to share photos and videos of her two-year-old son, Future, she has worked diligently to keep pictures of Sienna away from social media.

This weekend, Ciara delighted her supporters by giving them a few updated photos of her daughter.

In the sweet pictures, the little girl is taking a bath, and she is giggling making it possible for the world to see that she has two teeth.

Fans are loving the photos and want Sienna to start modeling.

One of them said: “My heart cannot handle the amount of cuteness in this pic. Can I bite her chubby arms so chubby? She is adorable, and she looks so happy !!!!She’s her daddy’s twin you took one for the team with her. Lol so pretty. My ovaries !!! Her cute lil teeth. I’m so glad you gave her a normal name. Congrats Cici.”

Knowing You’re Always There Is The Best Feeling.

Another commenter claimed: “Omg, she was just born last week and has teeth already lol time is flying, and she’s so stinking adorable. I noticed daughters look like their dad’s lately and sons their mothers Lol. It all seems to then blend together as they grow.Absolutely, positively gorgeous baby. And Ciara didn’t have to put filters on her either.”

Daddy and SiSi. To Sweet ?

A third person stated: “Damn, that’s baby Russell for real, she’s a cutie pie. She looks just like Dad. I thought her name was Sierra after Ciara. That would have been cute; I have to say that Sienna should be the Gerber, baby model. So beautiful and precious, bless your family.”

Ciara is back in the studio and recording new songs for a new album. 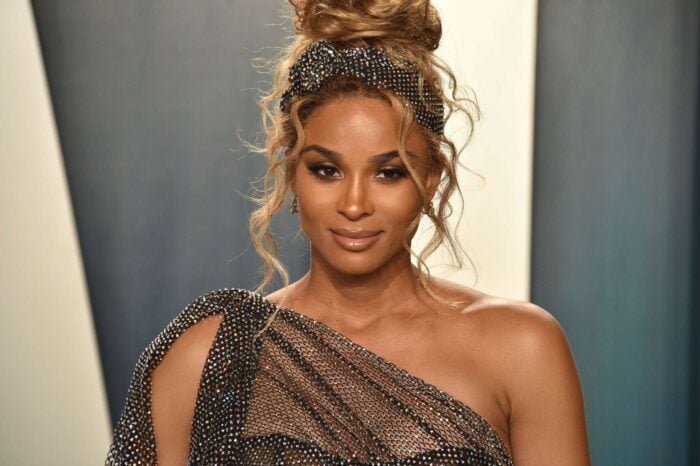 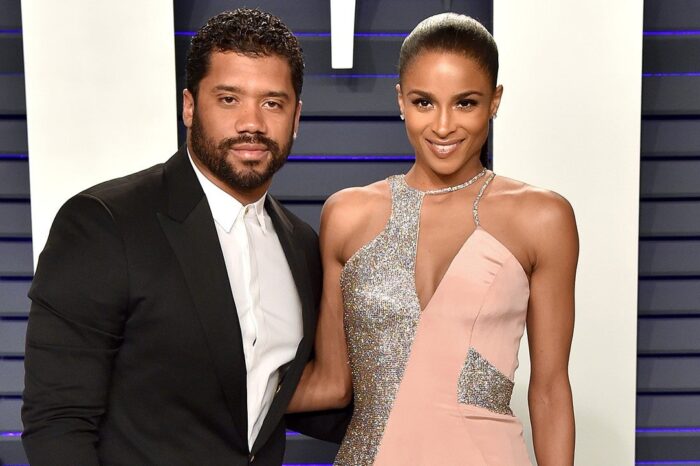 Stormy Daniels Tells Terrifying Story Of When A Man Threatened Her And Her Baby Daughter To ‘Leave Trump Alone’ Or Else!