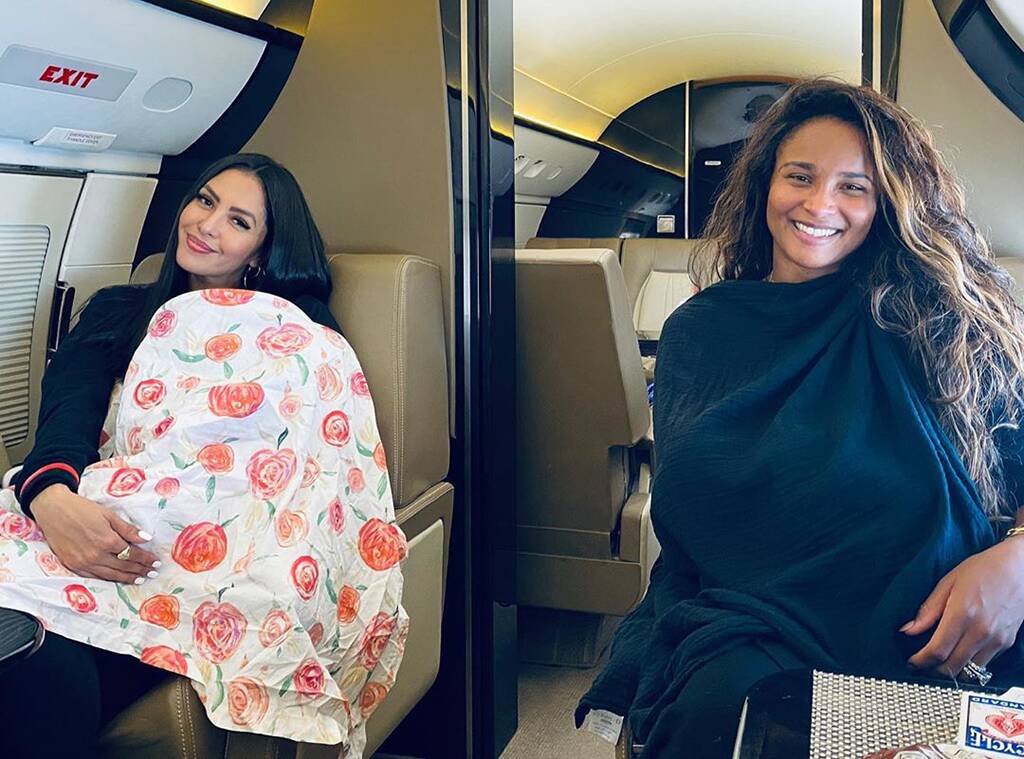 The singer just celebrated her 35th birthday, which came not too long after giving birth and now, she is opening up about how great she feels about her post-pregnancy weight loss journey. Here’s what Ciara had to say!

Earlier today, the star marked her birthday but also opened up about her weight loss after giving birth a couple of months ago, making it clear that, while she’s still about 35 pounds away from her goal, she is happy with the progress she’s already made.

Alongside a stunning picture of herself, Ciara wrote: ‘35 and 35 more lbs to go…and I feel good! Loving the process and progress!’

Furthermore, in another post, she also dished that ‘35 Years Feels Great! Feeling my youngest with a heart full of gratitude. A mind and soul full of wisdom. When I was younger, I never thought I would say this at this age, but ladies we really do get better with time. Embracing every step, every day, every year. #Birthday.’

This comes after, back in August, the celebrity told her followers that she was planning to drop no less than 48 pounds after welcoming her third child.

At the time, she wrote on her platform: ‘P.s. don’t know how easy it’s going be considering 3 baby’s [sic] now! Going to work really hard at this! Let’s go Mamma’s.’

As she just confirmed, in the meantime, she’s managed to lose 13 pounds by running and dancing.

Not to mention that, being a mom of three, one of whom is still a baby, must keep her on her feet constantly.

Fans know that she and her husband Russell Wilson’s welcomed their second addition to the family, son Win, in July.

The two also share daughter Sienna Princess and Ciara also has an older son from her previous relationship with rapper Future, named after him, Future Jr.. 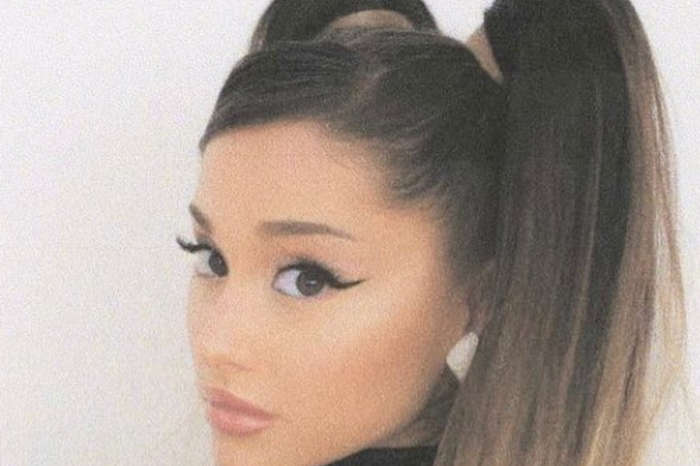