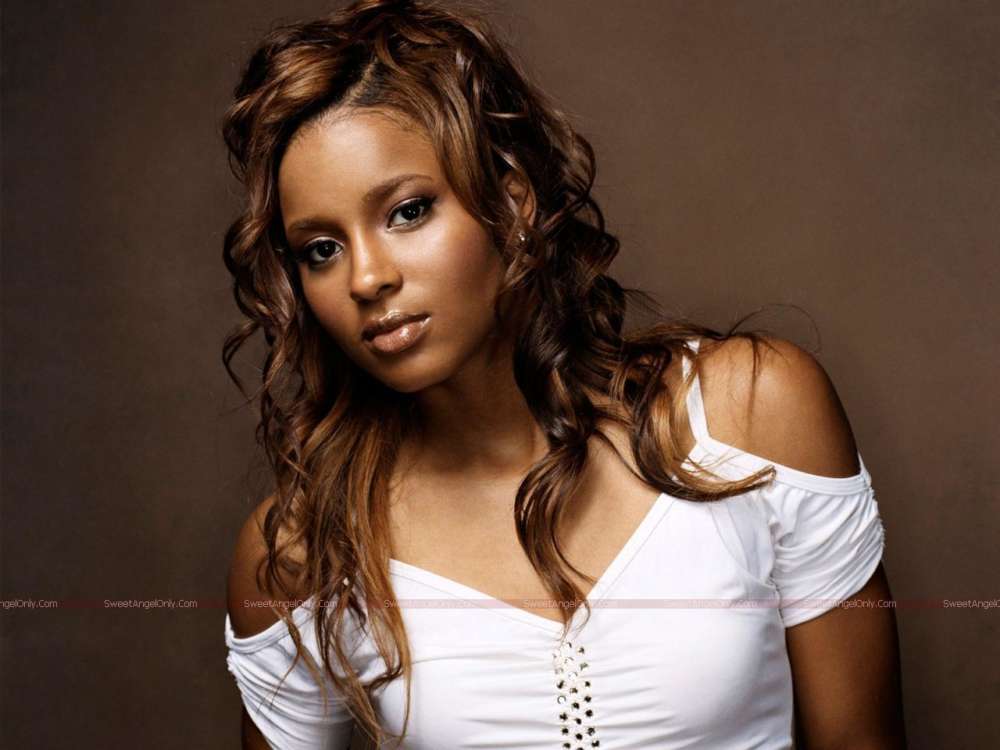 While the death toll from the coronavirus doesn’t even come close to the tally of regular influenza deaths, the fear of spreading has continued to send shockwaves around the world, including in the entertainment industry.

For instance, the Grammy Award winner, Ciara, is just another star who had to cancel a performance because of fears surrounding the virus. Page Six claims that Ciara, who’s currently with child, was initially supposed to perform in Texas but revealed on Saturday that she had to reschedule.

In a statement, Ciara explained that due to the fear of spreading the coronavirus throughout the United States, especially as a pregnant woman, her doctors told her it would be best to avoid traveling and also group gatherings.

Ciara said before her followers, additionally, that it was very upsetting to be unable to return to the place where she was born to put on an amazing show. Ciara urged her followers to be “diligent” in doing what’s right for one to stay “healthy and safe.”

What’s one thing you love about being a black woman? 🙂 #talkyoshit . . If you’re really feeling the love, tag ya sis in the comments to remind her of how great she is 🙌🏿🤝 . . . . . . . . #ciara #blackwomenbelike #resilient #trendsetters #wedabest #smartgirl #unapologetic #toloveablackwoman #periodt #allblackwomen #blackhairstyles

As it was previously reported, the organizers for Austin’s South By Southwest film festival recently canceled their annual arts and technology festival. Ultra electronic dance music festival, featuring The Chainsmokers, and David Guetta, was also canceled.

Mariah Carey also revealed she was canceling a performance in Honolulu because of the virus as well. Additionally, Justin Bieber also had to downgrade four of his concerts from stadiums to arenas purportedly due to low ticket sales.

While one might say that it’s because of the fear of coronavirus, other publications have suggested it was more so due to the mixed reaction to Justin’s new album, Changes, and its new lead single, “Yummy.” 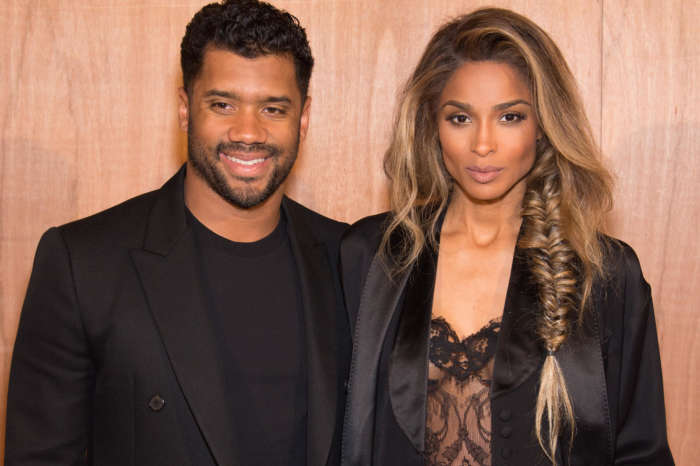 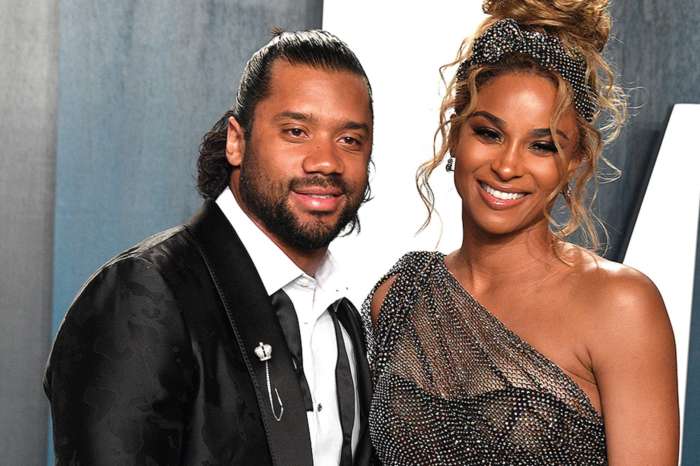 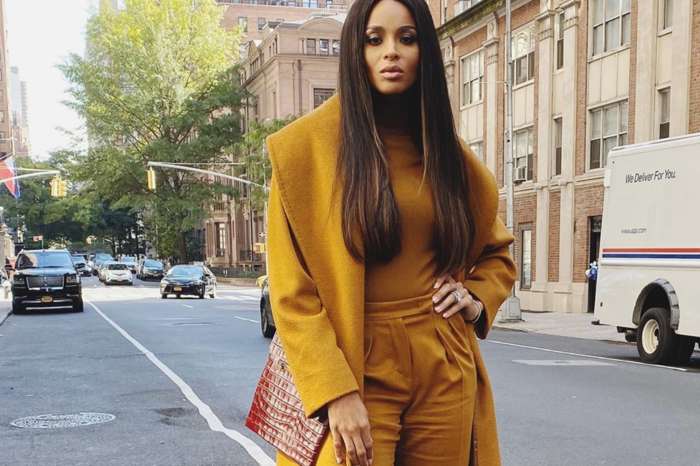 Ciara’s Husband, Russell Wilson, Wins Photographer Of The Year With These Stunning Bathing Suit Photos Of His Wife And Their Daughter, Sienna 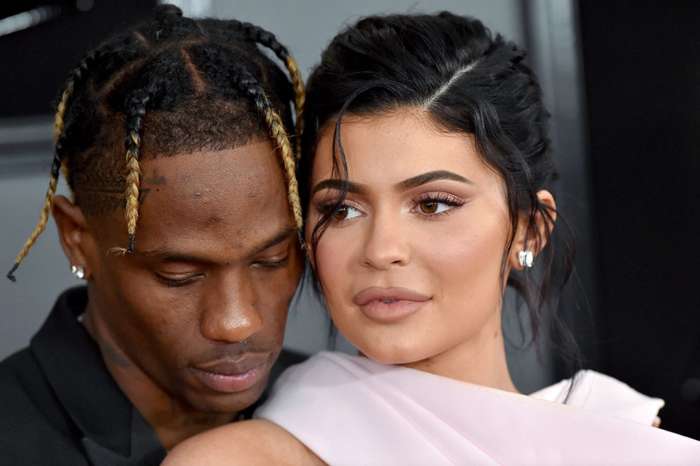 KUWK: Kylie Jenner And Travis Scott Reportedly Back Together And Living Under The Same Roof!