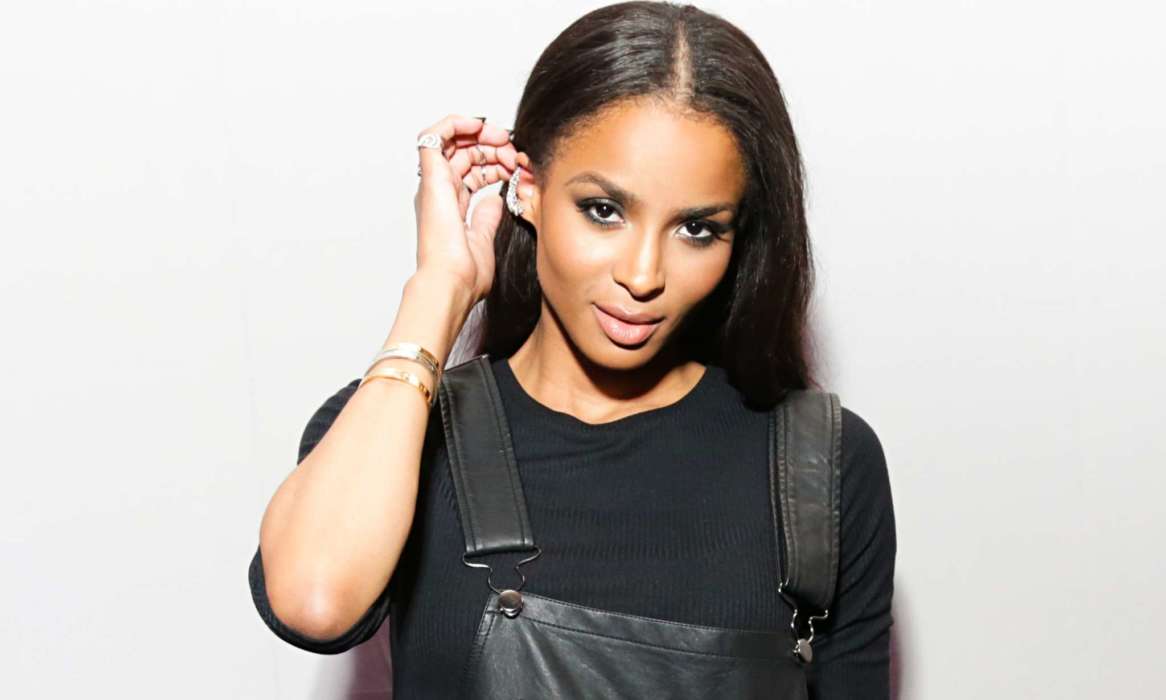 Even though many states in the United States of America have been shut down on account of the coronavirus pandemic, there are still some people who are figuring out ways to make the best of the situation on Halloween weekend.

Hot New Hip Hop reported this weekend that Reginae Carter and her friends dressed up as the Spice Girls, whereas Wiz Khalifa and his girlfriend dressed up as Sonny and Cher. The Kardashian family dressed up as the cast and crew of Tiger King while Saweetie portrayed herself as every member of Destiny’s Child.

However, the costume that really made the headlines was the one belonging to Ciara. According to Hot New Hip Hop, Ciara dressed up as Cardi B as she appeared on the cover of her debut record, Invasion of Privacy.

Ciara posted a variety of shots including one of her son, Baby Future, who was dressed up as Offset. Reportedly, Cardi B must’ve seen the costume photo because she took to her social media to tell Ciara how great her interpretation of her outfit was.

Cardi B went on her account to praise Ciara, describing her as one of the nicest and sweetest people she has ever met in her life. While it’s not clear what Cardi B will dress up as this year, one thing fans do know is that she’ll probably be spending time with Offset, her formerly estranged husband.

As it was previously reported, Cardi B and Offset were in the headlines when it was revealed they had split up and were about to start a divorce battle. The “Bodak Yellow” artist filed a motion in a court of law to get child support payments from Offset, but she later backed up on that petition.

Additionally, reports came out later saying Cardi and Offset had since reconciled and had been spending a lot more time together lately, including when Offset was apprehended after Cardi’s cousin waved a gun outside of the car window at a Trump rally. Offset was detained by the police during the confrontation but he wasn’t charged with a crime. 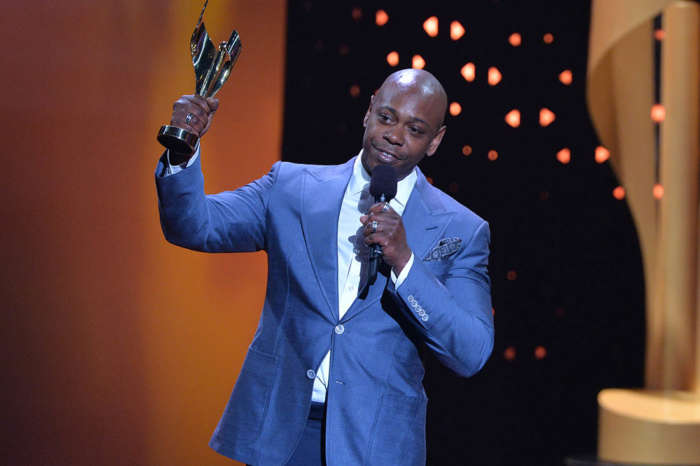