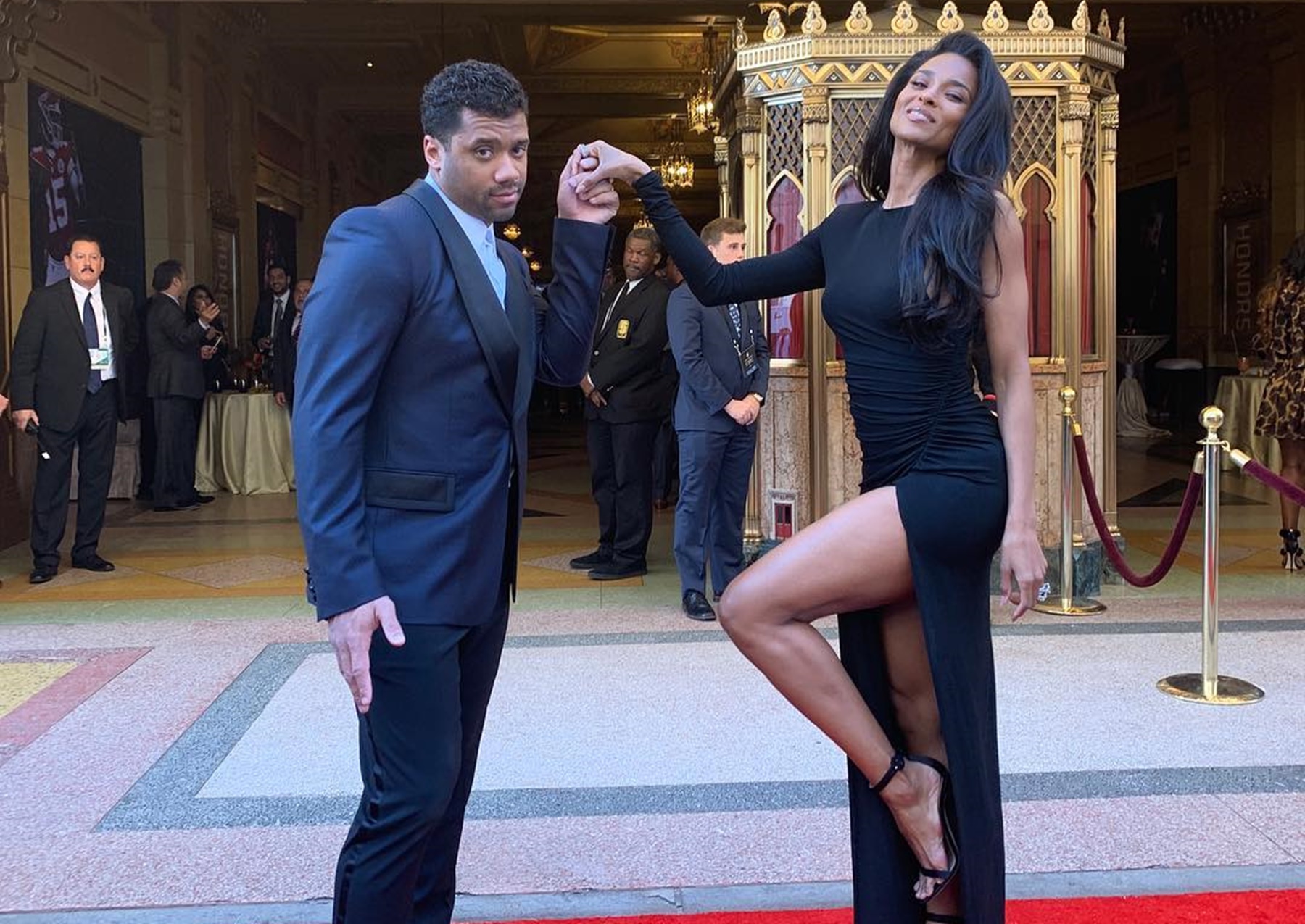 And this is how a sweet video goes south real quick. Ciara and her husband, Russell Wilson, are being called petty for posting a new video of baby Future meeting a few famous rappers.

In the clip, the husband and wife looked on as a shy little Future smiled from ear to ear while meeting The Migos.

Despite being timid, it is clear that Ciara’s son is thrilled to see the trio. So, where is the problem in this story?

Ciara’s ex, rapper Future, and The Migos are not exactly friends. Rumors claimed they were beefing, but Future said he was going after Lil Uzi.

However, many fans find it odd that while all four men rule the Atlanta music scene, they have never done a song together. Many are upset that Ciara has her child around The Migos and she getting dragged.

One person said: “Now lil future shy all that dancing he is doing on snap! 😂It’s crazy how you people are trying to make a lil boy not like his own father smh 🤦🏾‍♂️For a long time up to present future, and the migos sounded alike to me… so maybe the Lil boy confused.”

Before we all performed, this sweet moment happened. Thank you Migos! He was the happiest kid in the world ❤️

Another commenter stated: “All of you do know Migos and Future don’t care for each other that’s probably why he never introduced baby future to them? Hint, they have no songs together.”

An angry supporter slammed the power couple: “Russell is petty, Ciara is fake, and they both act major childish on social media when he has an active father in his life, NEVER would Beyoncé or any other woman do this to there kids father smh.”

When you and Bae create your own @GoldenGlobes Elevator video. 😭😍. Good times. @DangeRussWilson #NFLHonors #ATL

A fourth comment read: “Can’t wait til baby Future get older, and realize how lame his mom be acting. Now, @future it’s your turn go and take a pic with lil Future and Rihanna. It’s only fair. She’s being petty idc what anyway says. Point blank. I’m not reading any comments either! I said whatever I said!”

In the past, Ciara was accused of shading her ex and other people, she responded by: “I believe in the philosophy: Act like a queen to be treated like a queen. It doesn’t necessarily mean you have to be in a relationship… it’s not about someone validating you. You validate yourself with how you love yourself — that validation is important, first and foremost. To me, the greatest thing about it is self-love and understanding the importance of self-love and how powerful self-love is. If I love myself first, I’m taking care of myself and then I can also be loved how I deserved to be loved.”

Was this a subliminal hit from Ciara? 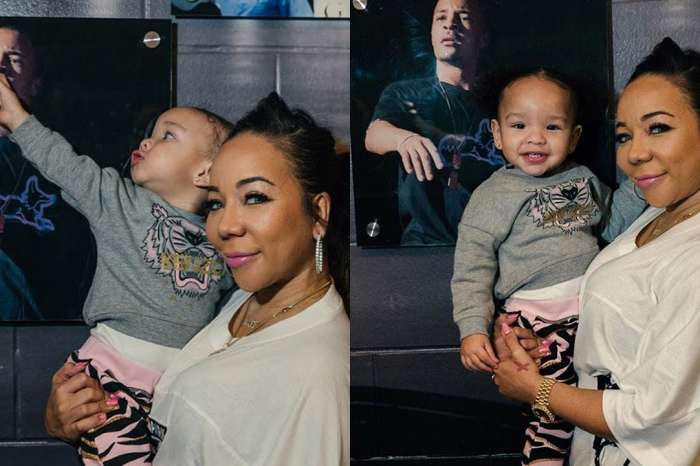