Hot mamas alert! Fans are loving the pictures of Ciara and Janet Jackson hanging out with their adorable babies in California.

This afternoon, social media was on fire after videos and photos surfaced of the two music queens, who both recently gave birth, casually strolling at Disney California Adventure.

As for Jackson, she was also in all black as for baby Eissa Al Mana; he was in black and white with no socks on.

Fans were quick to jokingly say that no one needs socks when they are in the happiest place on Earth.

To put it mildly, supporters of the talented divas and phenomenal dancers known as Ciara and Janet saw their draws drop on the floor upon spotting the pictures.

One of them shared the hilarious comment below: “I SAW THIS PICTURE 2 HOURS AGO BUT I DIDN’T POST BECAUSE I WAS STILL SEARCHING FOR MY WIG // it traveled to outer space, but I got it.”

Another added: “YESSS THE QUEENS TOOK THEIR BABIES TO DISNEYLAND.”

A third commenter spoke about Jackson’s fantastic post-baby body by saying: “Awww so cute, mentor and mentee. Two Queens. PERFECT! My two faves in one photo. LIT. I love Janet her body looks amazing. But with she has on all black fleece and sweats n everyone else wearing short sleeves n shorts?”

Many were once more disappointed that baby Sienna was not part of the trip.

The photos surfaced after Janet’s brother, Randy Jackson, claimed that her Qatari multi-millionaire estranged husband, Wissam Al Mana, was allegedly abusive towards her.

He said: “It was quite an abusive situation. It came on later in the relationship, verbal abuse and being [made to feel like] a prisoner in her own home. No pregnant woman needs to go through being called a b*tch every day. There were things like that. That is what she went through.”

Despite their drama, the former couple has been great at co-parenting. A source also claimed that Janet is loving motherhood.

The insider added: “Janet is loving motherhood more than anything, and the past months have been the best of her life. Janet is the happiest she has ever been — baby Eissa has really made her complete, and she is the most amazing mother.”

Do you think Ciara and Janet will work on something together? 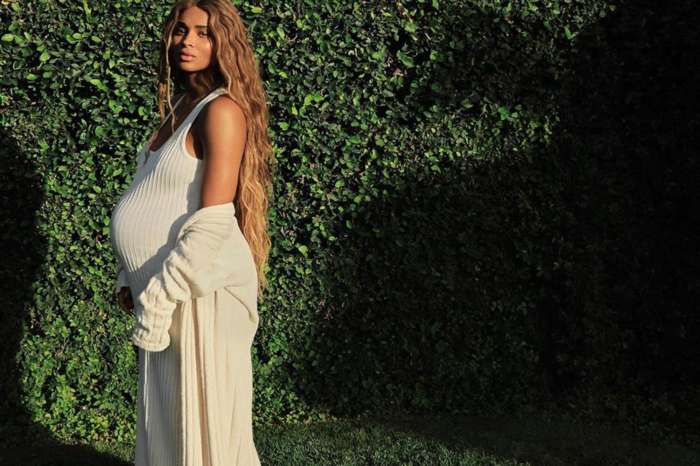 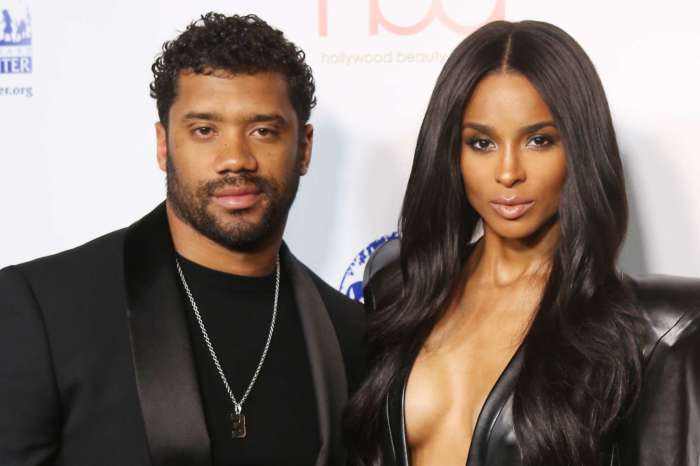 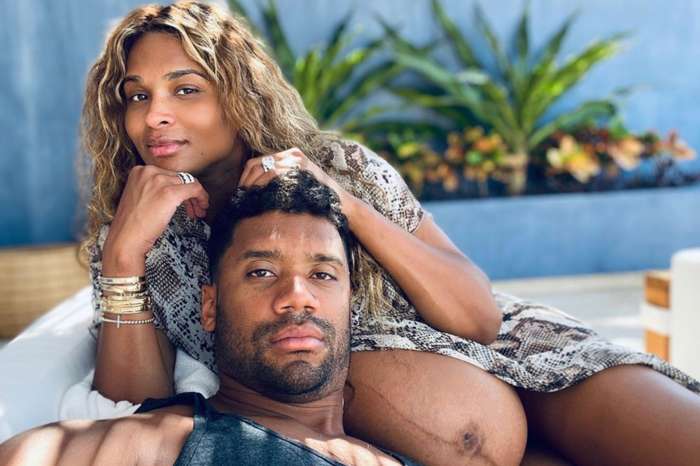 Here’s the big question. Will Janet Jackson actually bring her State of the World Tour to Europe? I hope so!