Ciara has decided to respond to the scandal that she briefly caused on social media over the weekend.

The mom of two, who is married to Russell Wilson, angered single ladies by telling them to start thinking that they are wife material instead of playing the role of a girlfriend all their lives.

The singer shared a sermon by John Gray and captioned it: “Too many women want to be married, but you’re walking in the spirit of ‘girlfriend.’”

The clip went viral, and she was bashed for being holier than thou. Many single women told her to sit down and stop pitying and lecturing them.

Ciara shared another post and explained her original thought and threw shade at Future while at it.

She wrote: “I was once that girl wanting to be loved a certain way but was making the wrong choices. I found myself at my lowest moment. I was a single mom sitting at home, and I didn’t realize that the perfect love. I was looking for how God loves me, how he wants me to be love and how he was calling me to be as a mom and a woman. That is when I realized married or not married I.#LevelUp. Don’t Settle.”

Fans are backing the diva this time around.

One said: “Why are people mad at this??? All women come to this epiphany. Bitter, lonely, and sad people are the only people who could be. Nothing wrong with what she said .. this is the truth! Women are settling for just a relationship that’s not going anywhere .. level up
Hallelujah and Amen!!!”

Another commenter wrote: ” Beyonce, and I don’t blame her. Bey didn’t leave her man after their scandal, but she didn’t get bashed? … You’re either a glass is half empty or half full person, and Ciara was speaking to the half-full type… she had to explain herself to the 1/2 empty women feeling some about their situations.”

A third person shared: “They aren’t even settling for a relationship; they’re taking anyone who comes back after sex or shows up for 30days…that’s not a relationship!Yes. Love yourself is key.”

What do you think of Ciara’s statement? 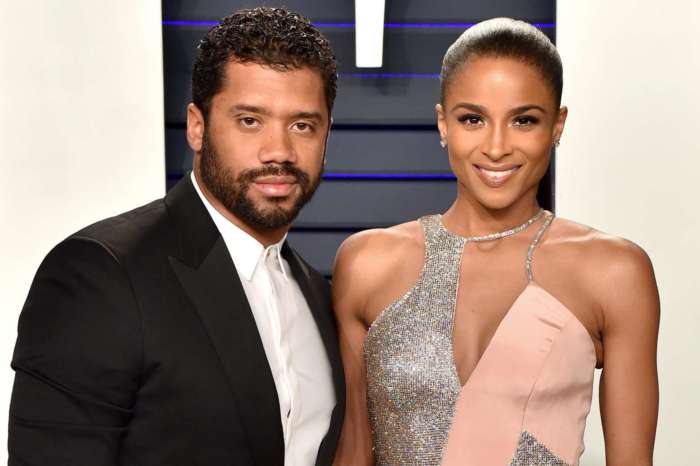 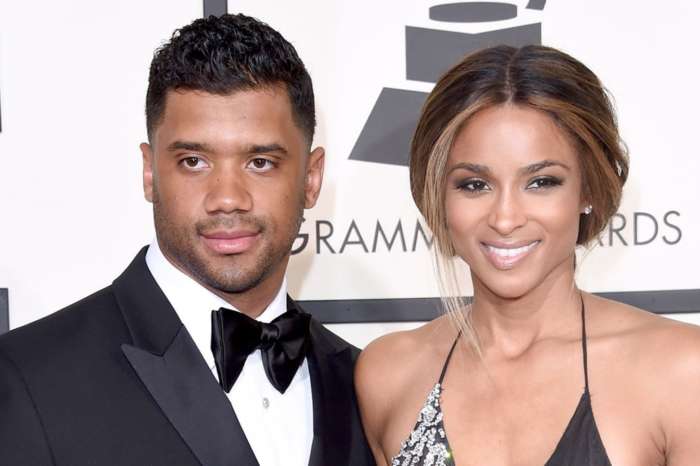 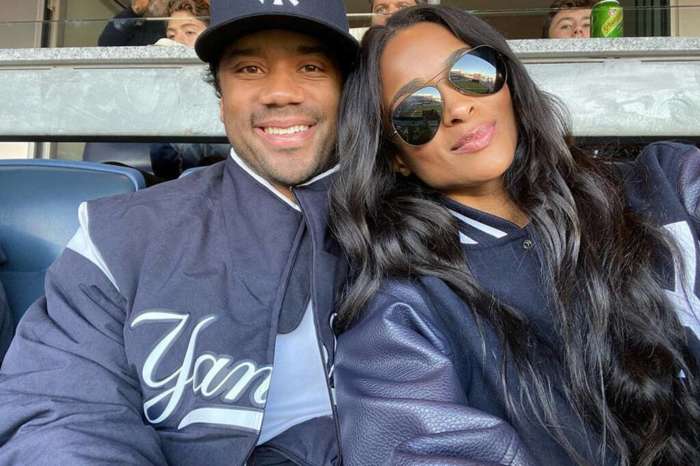 “When a person shows you who they are, believe them.”
Mya Angelou

Ciara, didn’t insult single women…. She pointed out some flaws, & made us look at ourselves as women. Her journey to happiness wasn’t easy, & she addressed that. Trying to find love with men that either weren’t ready or weren’t capable to give her the love she deserved as a woman. “Level Up” to me is that mirror that shows you, who you really are. Do you respect yourself? do you really love yourselves? Do carry yourself in a way a man would be proud to call you his wife & the Mother of his children. My Dad always told me to act like your Mother, she is a lady.
“Who can find a virtuous and capable wife?” Proverbs 31:10. As women we should want “A Good Man”
“ A good man’s steps are ordered by the Lord. He delighteth in his ways.”
Psalms 36:23
LEVEL UP❤️

THE TRUTH SOMETIMES HURT! CIARA IS CORRECT YOU MUST CHANGE YOUR OUTLOOK ON LIFE. IF YOU WANT TO BE MARRIED YOU CAN’T HAVE A SINGLE WOMANS MIND STATE. BIG UPS TO CIARA FOR SHARING THE LINK AND THE WORD OF THE DAY LEVEL UP DON’T SETTLE I LOVE THAT YASSSS GET YOUR MIND RIGHT.

Can’t please everyone, but I see nothing wrong with what she said. So many of us women are excepting any type of relationship just to say we have one. Notice I said we and not y’all. Because I myself have been there before. The truth hurts sometimes.

P. S. She’s a better woman than I am because I wouldn’t go back and try to explain myself to no one.