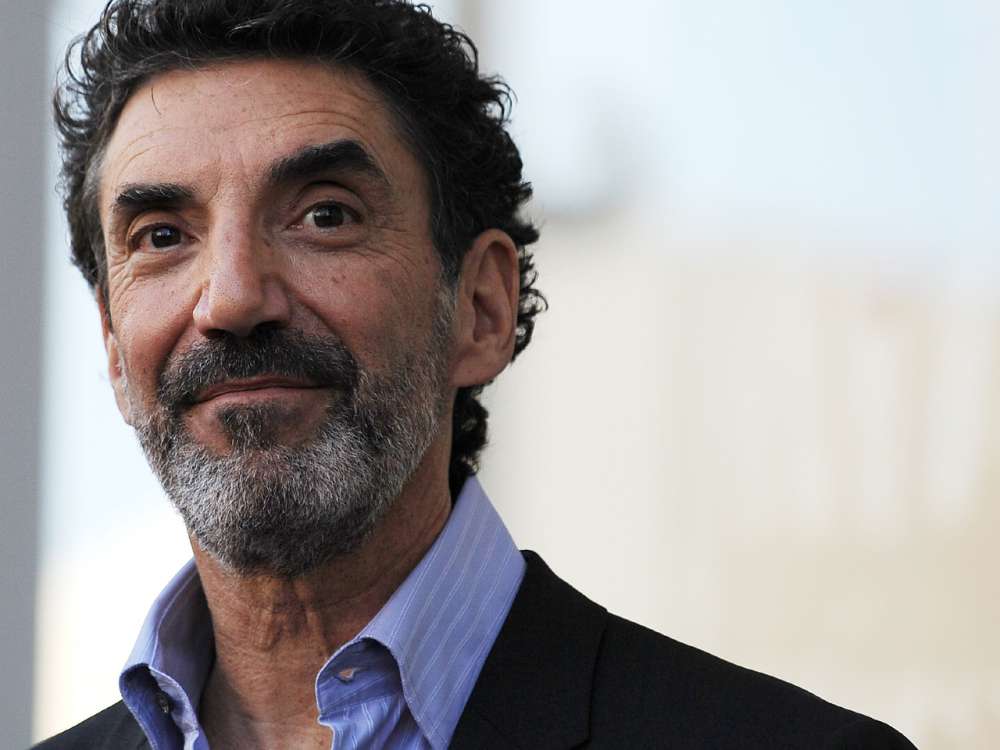 This past Thursday, the creator of Two and a Half Men and The Big Bang Theory, Chuck Lorre, snuck an additional anti-Republican message into his show’s credits, in which he took shots at the press secretary, Sarah Huckabee Sanders, as well as her Christian faith. To be fair, however, his joke was fairly tame.

In the closing credits of the show, Chuck joked that God told him he hasn’t spoken to Sarah since she was 14-years-old when she was “praying for her skin to clear up.” Rebecca Downs, the contributor to the Media Research Center, noticed and captured the message, and wondered if a Democratic person would receive such treatment?

Downs wrote, “It’s also been established that it’s sexist and wrong to go after women for their looks,” but it only applies to Republicans and conservatives. As most know, Chuck Lorre has been releasing messages on his programs now for many years. He calls them “vanity cards.”

Stage 25 on the @warnerbrostv lot is now officially the #BigBangTheory Stage! 🍾

Thus far, there have been approximately 612 cards in and amongst all of his television shows, including Grace Under Fire, The Big Bang Theory, Young Sheldon, Mom, Two And A Half Men, Mike and Molly, Dharma And Greg, as well as Cybill.

And this won’t be the first time that Mr. Lorre has mocked Trump and his administration. Last October, one of his messages urged God to increase the number of people who turned out to vote for the election to fight the supposed fascist in the White House.

In November 2016, Lorre made fun of the “Make America Great Again” slogan and compared it to a “bumper sticker for victimhood.” Just last month, the star said that Trump would focus on either Pyongyang or Toronto as a means of avoiding talk of impeachment.

When speaking at a Christian faith event recently, Sarah Huckabee Sanders explained that God probably wanted Trump to become the president for some reason or another. And Sanders says he has done a great job of supporting all of the things that God cares about.

Jim Carrey Slams Sarah Huckabee Sanders By Painting A ‘Monstrous’ Portrait Of Her – Check It Out! 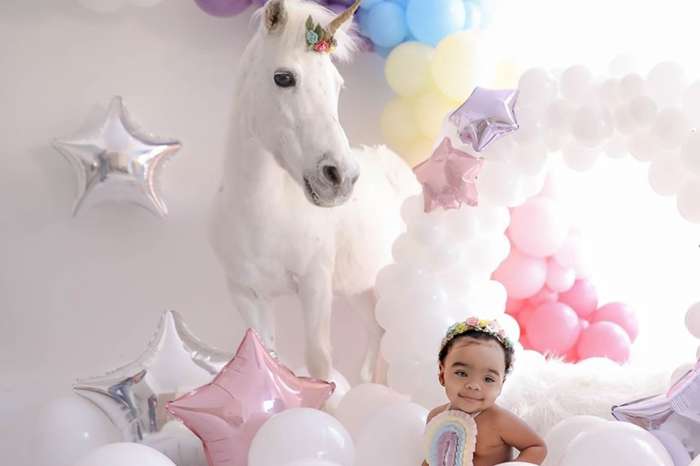