Kevin Spacey’s latest round of sexual harassment allegations is costing him more work than being fired from Netflix’s House of Cards. The Oscar-winning actor who was recently accused by an alleged victim of being a pedophile has now lost his spot in the upcoming Sony movie All the Money in the World to Christopher Plummer (The Sound of Music, Beginners, Remember).

The announcement is extraordinary as Spacey had already secured the role of Jean Paul Getty and had filmed scenes. According to a report by AFP News, Plummer will film all of Spacey’s scenes, essentially removing him from the movie entirely. As All the Money in the World is set for release on December 22, 2017, the choice to refilm all of Spacey’s scenes is tremendous.

Kevin Spacey is currently seeking treatment for issues after multiple accounts of sexual harassment, groping, and exposing himself to others went public. Several of the accusers were under the age of 18 and Anthony Rapp, who was first to come forward with allegations against Spacey was 14-years-old at the time when Spacey, who was then 27-years-old tried to seduce him.

The news saw Christopher Plummer’s name quickly trend on social media sites, such as Twitter, with many fearing that he too would be the latest name accused of sexual harassment, abuse, assault, or rape. Others feared the 87-year-old actor may have taken ill (Plummer turns 88 on December 13, 2017).

A groundbreaker himself, Plummer won his first Oscar in 2012, at the age of 82 for his role as Hal in Beginners. He is the oldest actor to win an Oscar and age has not slowed down his five-decade career.

Casting Plummer in the film should have great results as he has a popular fan base, continues to produce award-worthy work, and has several upcoming noteworthy films.

People were happy to hear about the recasting and several started making humorous jokes on social media.

Plummer: "All the Money in the World."

BREAKING: Sony is cutting Kevin Spacey out of ALL THE MONEY IN THE WORLD altogether and reshooting his scenes with Christopher Plummer as J. Paul Getty. Movie still slated for December. This is an unprecedented to say the least!

What do you think about all the Hollywood scandals coming out? Were you surprised to hear the allegations against Kevin Spacey?

Do you plan on seeing All The Money in the World and what do you think of Christopher Plummer’s addition to the movie? 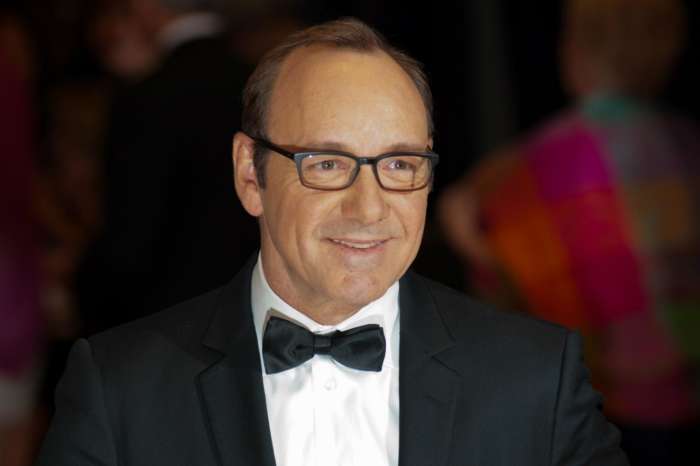