Christina El Moussa Shares That She And Tarek Live Only 2 Streets Away From One Another! 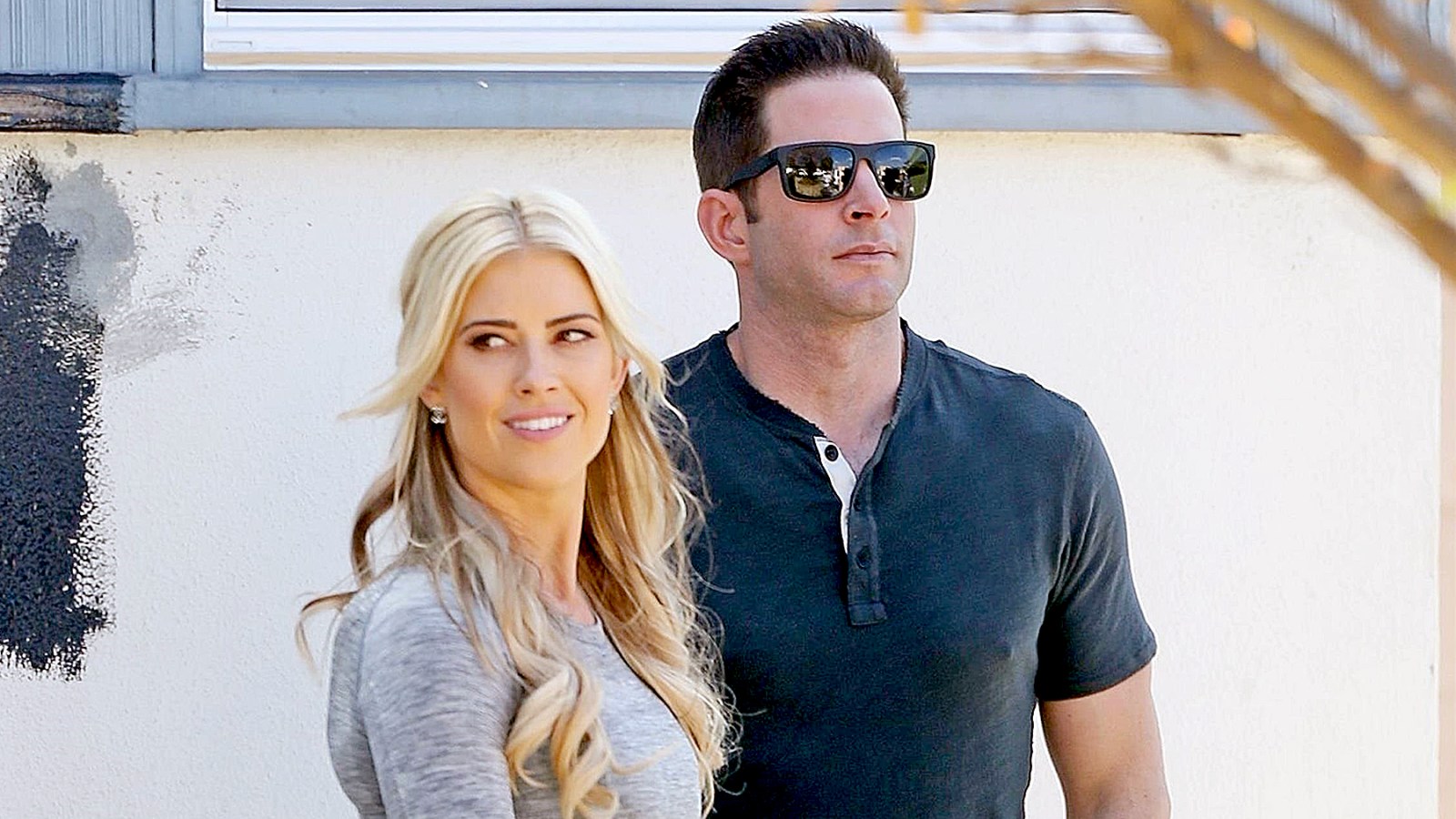 It sounds like, despite their divorce, Christina and Tarek El Moussa are on pretty good terms nowadays. During a brand new interview, the woman opened up about both successfully co-parenting and working with her former husband.

Christina explained why working together on Flip or Flop is not that difficult.

While at the TCAs, Christina talked to Entertainment tonight, saying that: ‘Just like everything, it takes time, and respecting each other’s boundaries and showing up to work in a good mood. We are still there to make a great show, and we got really lucky ‘cause we have an amazing crew. That does a great job of keeping it light and fun on set. Luckily we just love what we do, so that part came easy.’

As fans remember, the exes put an end to their marriage over two years ago, and since they were publicly feuding at the beginning of the divorce, everyone was worried they would cancel the show.

But they somehow made it work, and now, Christina is married to Ant Anstead, and Tarek has no problem with that!

The man previously told HollywoodLife that there was ‘no reason’ for him to be upset about his ex moving on.

Furthermore, Christina told the reporter that she and Tarek live only two streets away from each other which is a great thing since they’re co-parenting.

‘We’re co-parenting. The children are doing fabulous. They are at a new school, and everything is going really good.’

When asked if she is Okay with her ex getting married as well, Christina proved to be just as supportive as Tarek is of her, and responded: ‘Of course! I hope that he finds love and happiness.’ 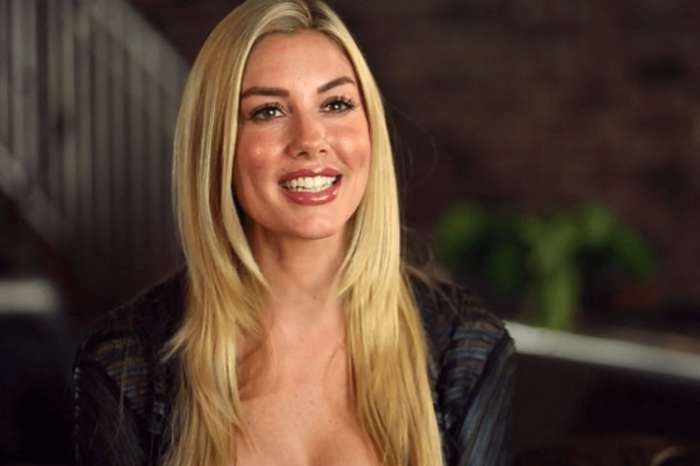 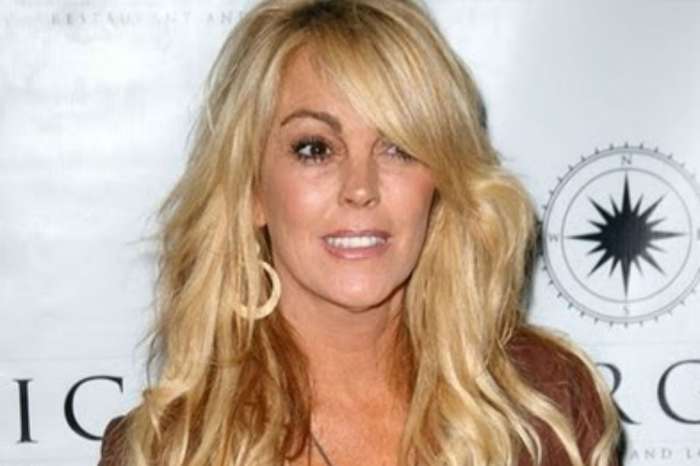 Dina Lohan’s Mystery Boyfriend Has Revealed His Identity On Twitter