Christina El Moussa, the star of Flip or Flop, revealed today that she intends on building rehabilitation centers for drug and alcohol abuse next year. During a chat with reporters from People Magazine, the Flip or Flop star said she found her “calling.”

Partially, her decision to create the centers was due to her “darkest days” when she and her husband, Tarek, we’re going through a terrible divorce. Tarek and Christina have two young children together, Taylor, and Brayden, who are 7 and 3, respectively.

The reality star explained that during the legal separation from Tarek, she was “focused on trying not to sink.” However, as a way of coping with the pain, she began making changes to her lifestyle, including exercise, nutrition, and surrounding herself with the right people.

One day, she felt the “switch.” And that very switch led to the inspiration necessary for her to begin planning a way to help people who have struggled with addiction. Christina, who got famous through building houses with her husband, said she loves doing that, but also “loves to help people.” That’s her “calling.”

El Moussa empathized with everyone who has been in a bad position before, but that doesn’t matter, it’s all about learning to get better in the future.

For this week’s #PeopleCoverStory, I sat down with @peopletv about my new show and my exciting project coming up! Link to the full video in my bio! ???

As for the response of her fans, for the most part, her followers have been ecstatic, enthusiastic and supportive of her new mission. One person commented, “You’re unstoppable!”

Many others wished El Moussa success and happiness. And her new project isn’t the only thing she’s been working on, as the reality star has a new TV show coming out on HGTV called, Christina On The Coast.

According to the actress, it’s coming out in 2019. Needless to say, she’s very busy these days, but couldn’t be happier. As you may know, since she and Tarek split, she began dating Ant Anstead. 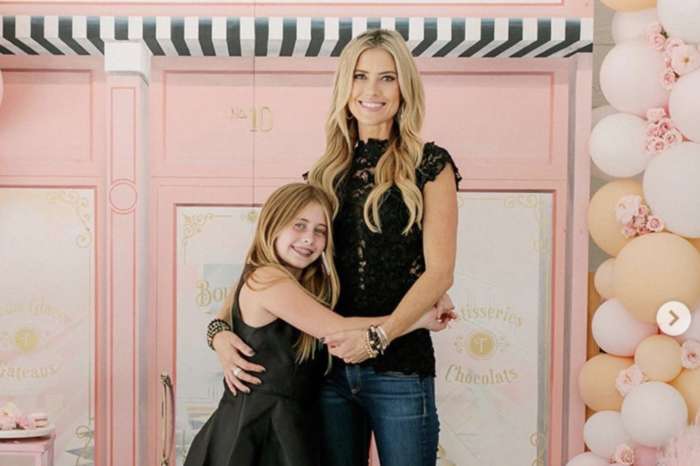 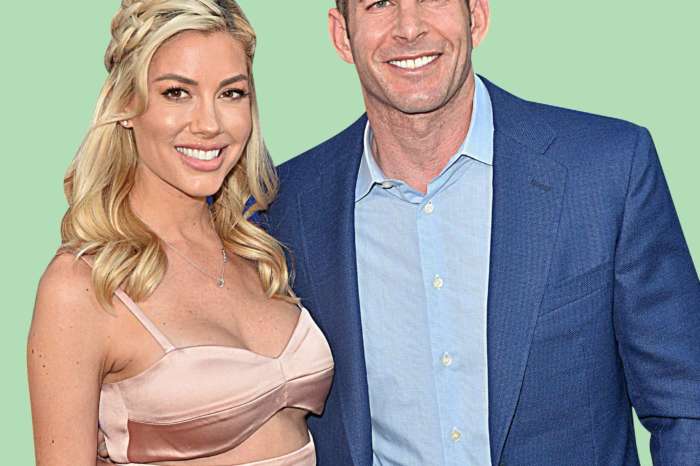 KUWK: Kim Kardashian Confesses She Thought Her 'Life Was Over' When She Got Pregnant With North