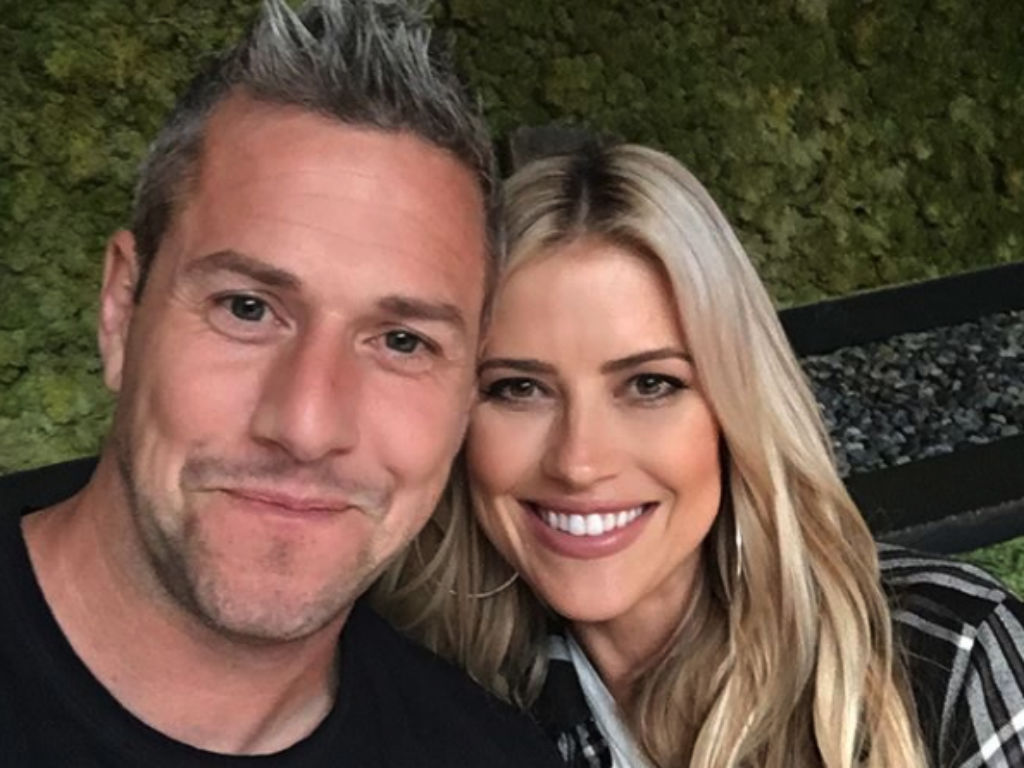 Christina Anstead has welcomed her son with husband Ant Anstead. It is the third child for the HGTV star but the first with her new man.

On Friday, the Christina On The Coast star shared news of her family had another member via an Instagram message. The post included the first photo of the baby boy with both his mom and dad.

“Ant and I are so excited to welcome Hudson London Anstead into the world. Our hearts are SO full of love and joy! Our healthy baby boy was born this morning- 9/6/19 – 7 lbs 7 oz 19.5 inches long,” the proud mama wrote.

The baby boy makes them a family of seven now. Christina has two kids with her ex-husband Tarek El Moussa, daughter Taylor, age 8, and Brayden age 3.

Celebrated the August birthday boys last night. One of them looks like he already had his eyes on the #buttercake 🍰

Ant has two children as well from his marriage to, Louise Anstead. They share daughter, Amelie age 15 and son Archie age 12.

Christina and Ant got married last December. Three months later, they announced the shocking news they were expecting their first child together.

“@ant_anstead and I are so excited to announce #babyanstead coming this September. The kids are all so excited to meet their new sibling #5 #Gonnaneedabiggercar,” she shared in an Instagram photo of the happy couple last March.

Not long after his wife shared the good news, Ant also used social media to let his followers know their family was expanding.

“And then there were FIVE!!! (Well four and a half! Will be Five in September)!!” the Wheeler Dealers host wrote in his own message.

The couple never got to reveal the gender because Christina’s ex-husband Tarek accidentally spilled the beans. A month after the couple announced they were having a baby, he let it slip to TMZ the Anstead’s were having a boy.

Ant and I are so excited to welcome Hudson London Anstead into the world. Our hearts are SO full of love and joy! 💙 Our healthy baby boy was born this morning- 9/6/19 – 7 lbs 7 oz 19.5 inches long.

“She’s remarried, she’s actually pregnant, everybody knows that. She’s having a son,” the Flip or Flop star revealed.

Tarek later apologized for revealing the gender of the baby. Thankfully Christina and Ant took it all in stride. Christina and Ant have worked hard to create a loving blended family and co-parent their children with their respective exes peacefully.

Christina Anstead has given birth to her first child with her husband, Ant Anstead. Their son Hudson was born earlier today.

Mama and baby are doing just fine. Fans can look forward to many more pictures of the new bundle of joy. Christina is not shy about sharing joyous pictures of her family. 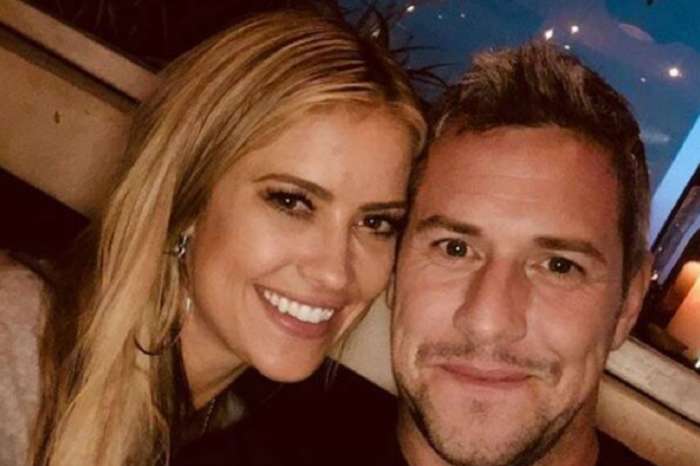 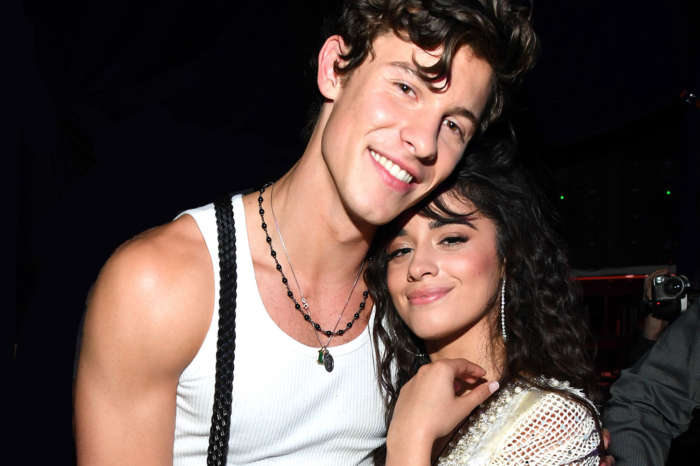