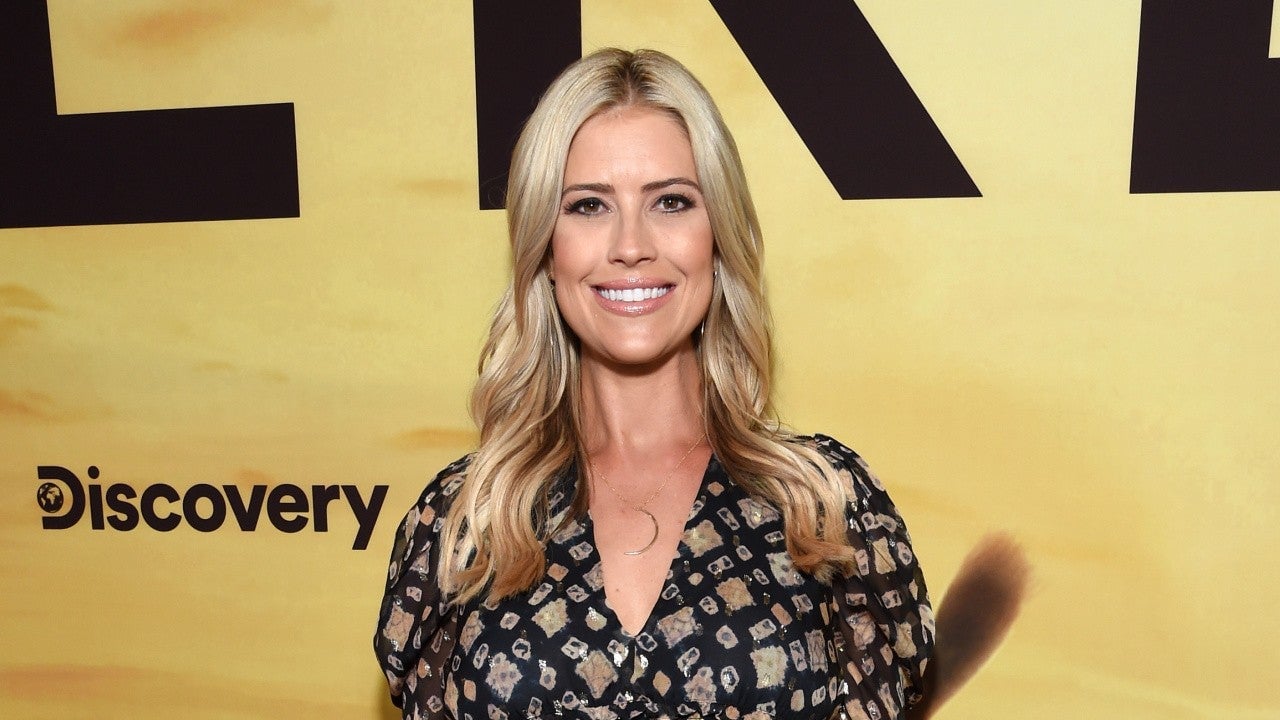 Amid her second divorce, Christina Anstead is apparently choosing to ignore the ‘nonsense’ and focusing on the ‘peace’ instead! Here’s what else she had to say in her newest Instagram post!

The Flip or Flop star never thought she would become a divorce, let alone have that happen to her twice!

However, she is still doing her best to let go of all the negative feelings amid her split from Ant Anstead.

Christina is apparently done caring what other people may think about her at this point and that can’t be anything but good for her in this situation.

Alongside a clip of dolphins swimming in the ocean she captured while on her new yacht, the reality TV celeb wrote: ‘When we have a choice to get caught up in allllll the nonsense or choose to find peace … I am choosing the anomaly. It is interesting how you can go from being worried / anxious about what people are saying about you to deciding not to read / into any of it. When you’re officially done ‘playing the game.’ We have the choice… choose the one which makes you feel good.’

It sounds like, ever since she made her separation from Ant public, Christina has been reflecting on things a lot.

Their divorce comes not even two years into their marriage and only a couple of weeks after their baby boy, Hudson, turned one.

Last month, Christina admitted, in another post, that she never imagined she would go through not one, but two divorces.

‘I never thought I’d have one divorce let alone 2. I never thought I would have two baby daddies – but sometimes life just throws us curve balls. Instead of getting stuck in all these ‘setbacks’ I choose to look at the challenges as opportunities to grow,’ she told her fans at the time. 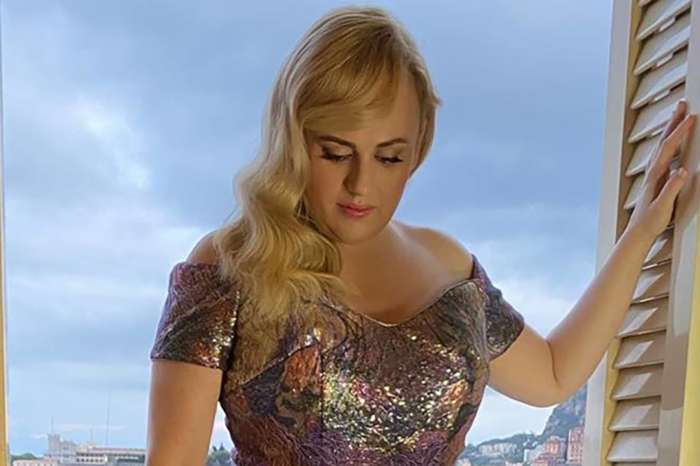