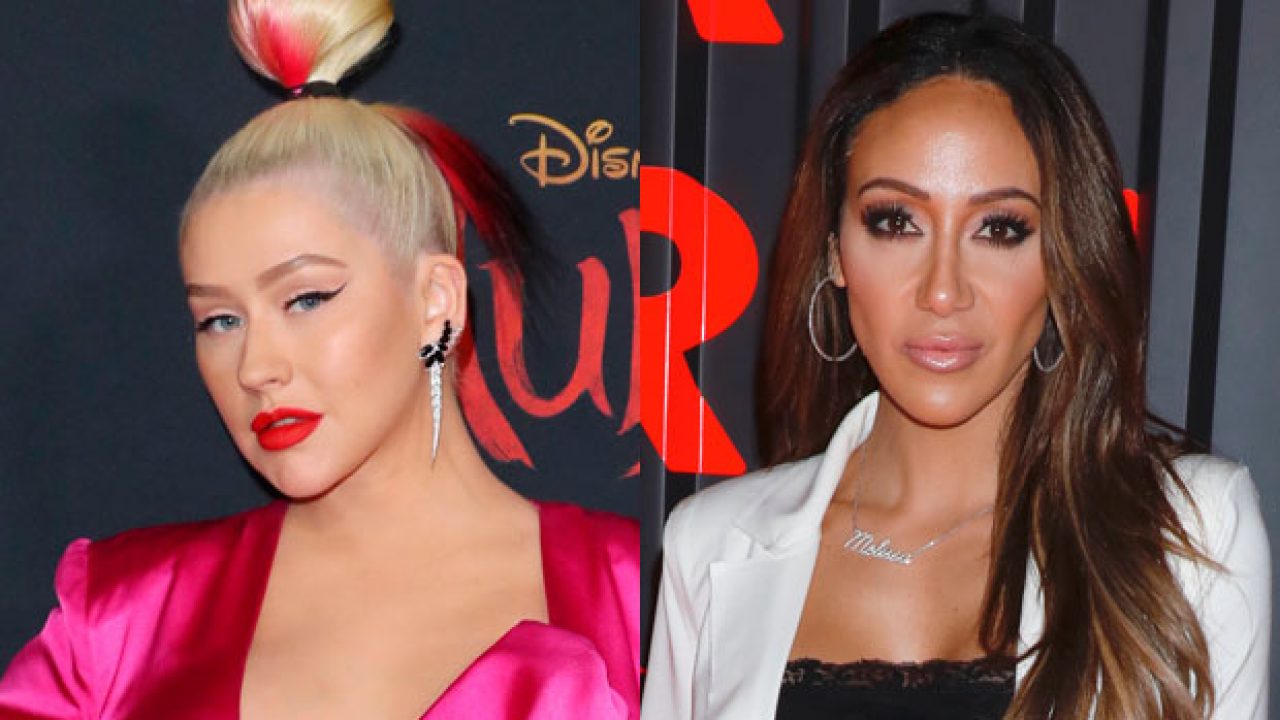 Melissa Gorga impressed everyone with her singing, including none other than Christina Aguilera herself! The legendary singer could not help but gush over Melissa, even comparing her to yet another iconic star in the music industry – Mariah Carey!

While remembering her late father in law with a throwback video, Melissa Gorga also showed the world her incredible voice, her high notes taking everyone by surprise.

Her skills were so good that she got complimented in the best way by Aguilera who compared her with Carey!

It must have been a huge honor for the reality TV star to receive such a flattering review from one of the greatest voices of all time and also being compared to another!

The clip that she posted only showed off a little of her whistle note but it was more than enough to get the attention of Christina Aguilera who commented: ‘Wow you got some Mariah notes.’

Soon after, fans started freaking out in the comment section, thinking that the two women are close friends.

Here are a couple of reactions: ‘@melissagorga omg you know @xtina ?!’/ ‘so cute that u girls are friends.’

As for the video that brought her so many compliments, it was meant to pay tribute to her late father in law, Giacinto, who lost his life at the age of 76 after many years of dealing with a number of different illnesses.

It showed him being frustrated by Melissa’s cooking while she was seemingly making pasta.

But it seemed like he was not very impressed with her skills so he went on a rant, causing Melissa to say that her head was close to exploding.

Her hilarious reaction was to start singing and kind of like also screaming to drown out the rant.

In the caption, she paid tribute to Giacinto, writing that: ‘I’m going to miss this crazy guy❤️ even when he was going to take his belt off because I wasn’t doing the pasta right! 😩 #RIP 🇮🇹.’