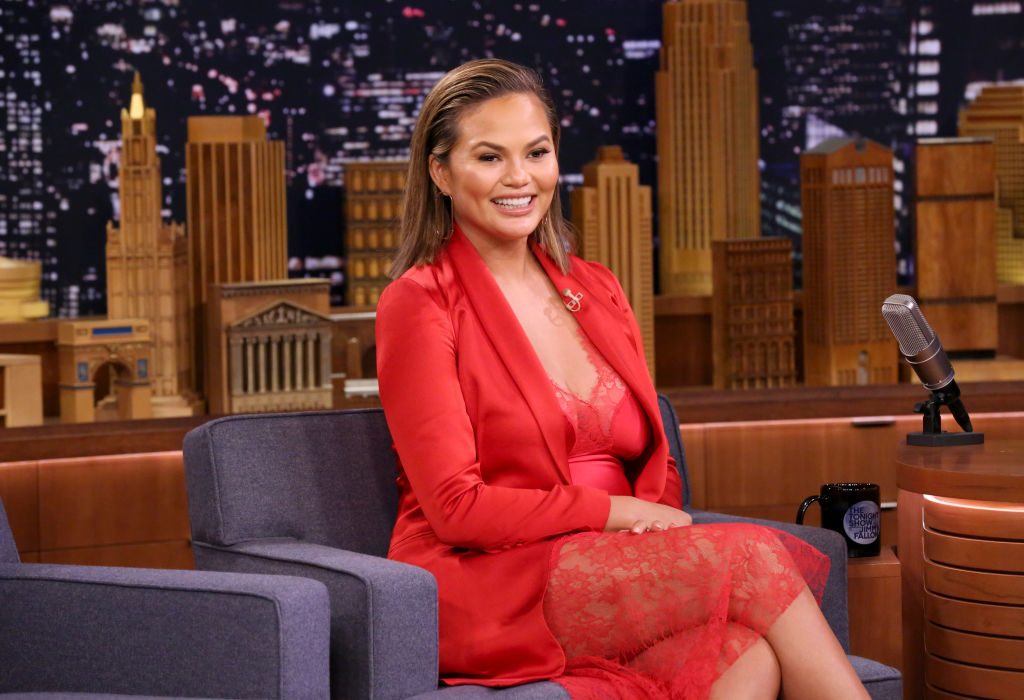 Chrissy Teigen and John Legend have been reeling from the loss of their child this week. People Magazine reported on an Instagram post from Chrissy’s mother Pepper Thai, whose real name is Vilailuck, in which she shared an emotional post while saying farewell to their baby, Jack.

She wrote in the caption of the video, “my heart aches love you so much baby Jack.” Thai went on to add a caption in another language which translates to: “to happiness”

We are shocked and in the kind of deep pain you only hear about, the kind of pain we’ve never felt before. We were never able to stop the bleeding and give our baby the fluids he needed, despite bags and bags of blood transfusions. It just wasn’t enough. . . We never decide on our babies’ names until the last possible moment after they’re born, just before we leave the hospital.  But we, for some reason, had started to call this little guy in my belly Jack.  So he will always be Jack to us.  Jack worked so hard to be a part of our little family, and he will be, forever. . . To our Jack – I’m so sorry that the first few moments of your life were met with so many complications, that we couldn’t give you the home you needed to survive.  We will always love you. . . Thank you to everyone who has been sending us positive energy, thoughts and prayers.  We feel all of your love and truly appreciate you. . . We are so grateful for the life we have, for our wonderful babies Luna and Miles, for all the amazing things we’ve been able to experience.  But everyday can’t be full of sunshine.  On this darkest of days, we will grieve, we will cry our eyes out. But we will hug and love each other harder and get through it.

This Monday, the 34-year-old cookbook author took to her Instagram to announce that she was going to get a blood transfusion, while at the same time claiming that she and her baby were doing just fine.

However, just two days later, on Wednesday, and the television star claimed she and John had lost their baby, Jack. Jack was the name they gave to their expected third child. Followers of Chrissy and John’s pregnancy journey know it was fraught with problems.

Chrissy had been ordered to stay in bed rest for a couple of weeks, which Chrissy described as being quite strict. The star said she thought it meant being able to walk around at home for a few weeks, but as it turns out, it was more serious.

The star claims she was ordered to literally stay in her bed and do nothing, except get up to go to the bathroom every once in a while and then take a bath every other day. Following the news of the baby’s passing on Wednesday, Chrissy and her husband were the recipients of many social media posts and tributes from stars like Terry Crews and Kate Beckinsale.

Kate Beckinsale, for instance, praised Chrissy for being honest about her journey and called attention to the seriousness of losing a child. She also defended Chrissy’s choice to reveal her miscarriage, saying how important it was for women to be open and honest about their pregnancy complications.

Terry Crews, on the other hand, paid tribute to John and Chrissy and announced that he and his wife had struggled with a miscarriage as well.