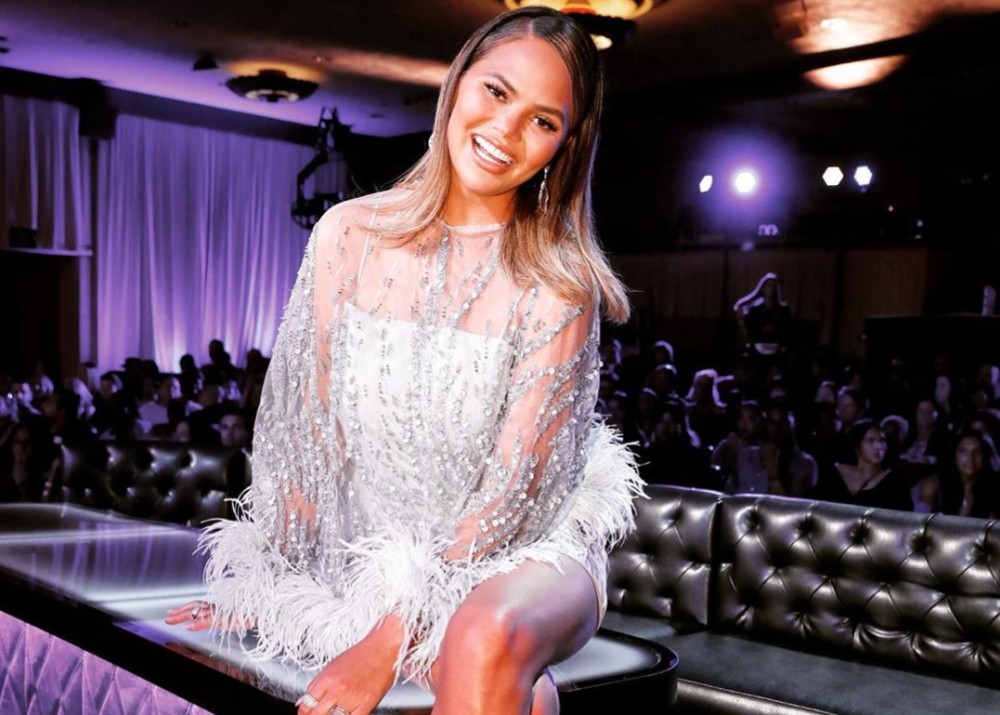 Chrissy Teigen is weighing in on the future of The Office’s beloved couple Jim and Pam and she thinks they are divorced by now. This revelation that she shared on Twitter, along with a poll, has sent Office fans in a tailspin as more are calling for a reboot of the award-winning sitcom. Jenna Fischer (Pam Halpert) and Angela Kinsey (Angela Schrute) have a podcast called Office Ladies and it’s clear that demand for all things The Office-related remains at an all-time high. NBC plans to launch its own streaming service in 2021 called Peacock and fans want a reboot of The Office on the platform.

Though Chrissy might think Jim and Pam didn’t make it as a couple, those polled disagreed. With a whopping 70 percent, fans believe that Pam and Jim have a love that endured through the test of time now that it’s ten years since the couple said their I do’s.

Surprisingly, 11 percent thought that Pam and Jim would be in an open marriage. That seemed a little hard to swallow for die-hard fans of The Office who watched Pam and Jim suffer from the sidelines as each was involved in a different romance. First, Jim suffered in silence while Pam was engaged to Roy and then it was Pam’s turn to feel jealousy’s burning sting when Pam and Karen became an item.

You may see the viral tweets that Chrissy Teigen posted on Twitter below.

It has been 10 years since Jim and Pam got married. Do you think they are still together, separated, divorced or open marriage

What do you think about Chrissy Teigen’s tweet? Are you a fan of The Office? The entire series (all nine seasons) is currently on Netflix, but NBC has retained the rights and in 2021, it will leave the popular streaming platform. While there’s no doubt that The Office will be available on-demand on Peacock, many fans want to see The Office join the ranks of poplar reboots such as The Conners and even NBC’s Will and Grace.

Steve Carell has moved on from The Office and it seems doubtful if there was a reunion that he would be part of it. John Krasinski has been busy with Amazon and many fans feel that a reboot simply wouldn’t be the same without Pam and Jim. As Carell left the show before the series ended, fans seem to think a Carell-less reboot would work. What do you think? Do you want to see NBC reboot The Office? Do you agree or disagree with Chrissy Teigen? Do you think Pam and Jim would be divorced by now? 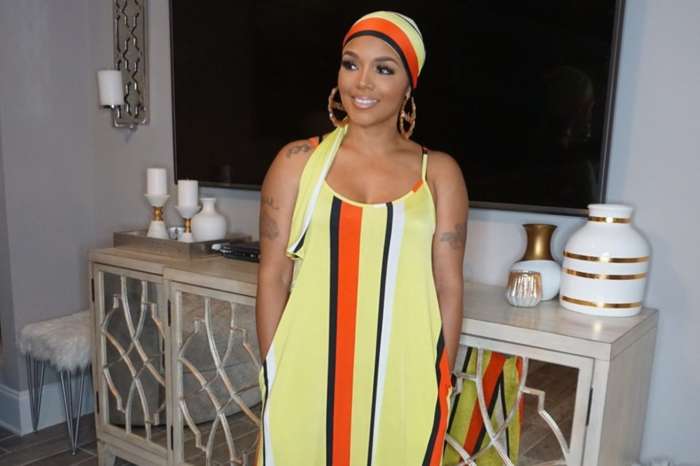