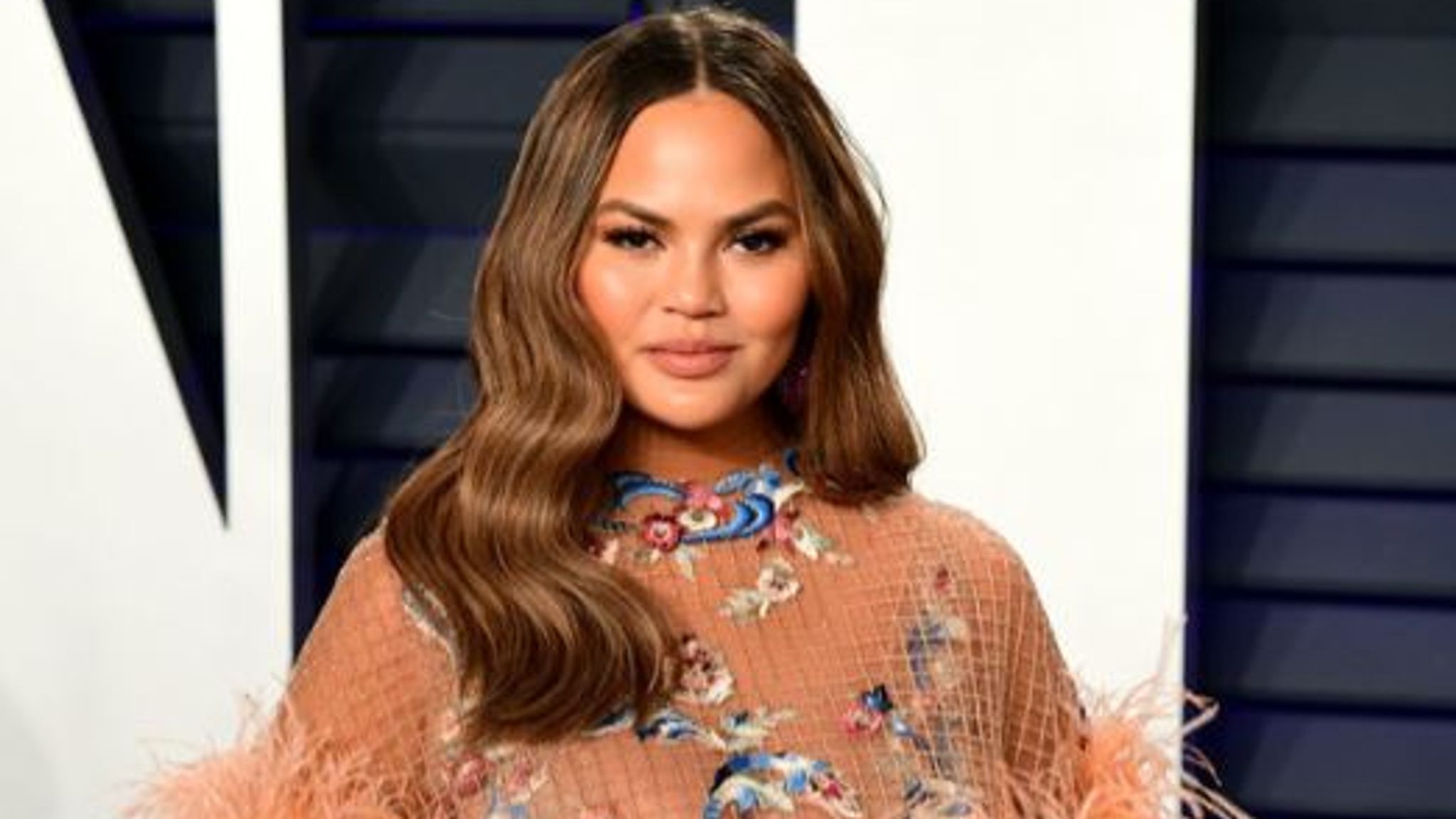 After a high risk pregnancy during which Chrissy Teigen often struggled with a lot of bleeding, the model and cookbook author took to social media to share the heartbreaking news that she has lost the baby. As you probably know, Chrissy and her husband, singer John Legend, were expecting their third addition to the family, a baby boy they now referred to by name as Jack.

Obviously, the married couple is going through a lot of heartbreak after the miscarriage and the posts about it that include black and white pictures very obviously show that.

One photo shows Chrissy in tears while in her hospital bed and in the caption, she wrote: ‘We are shocked and in the sort of deep pain you only hear about, the sort of pain we have never felt before. We were never able to stop all the bleeding and to give our baby the fluids that he needed, despite bags and bags of blood transfusions. It just was not enough.’

Absolutely heartbreaking 💔 to hear the news of Chrissy Teigen & John Legend losing their newborn son who they planned on naming Jack. So many women & families deal with complications & loss that come with pregnancy & it isn’t talked about enough. My heart goes out to them all 💙 pic.twitter.com/ef2J8jOv7m

She went on to write that ‘We never decide on our babies’ names until the last moment after they are born, just before we leave the hospital. But we, for some reason, started to call this little guy in my belly Jack. So he’ll always be Jack to us. Jack worked so hard to be part of our little family, and he will be, forever.’

Later on, Chrissy and John also posted other pics as well, including one of them holding the fetus in a blanket while the parents are crying about his passing.

Chrissy also addressed Jack directly in her message, saying sorry for not providing the right environment for him to survive and telling him how much his mom and dad will always love him.

Finally, the model went on to thank all their fans and close ones for being there for them with positive and encouraging messages and prayers.