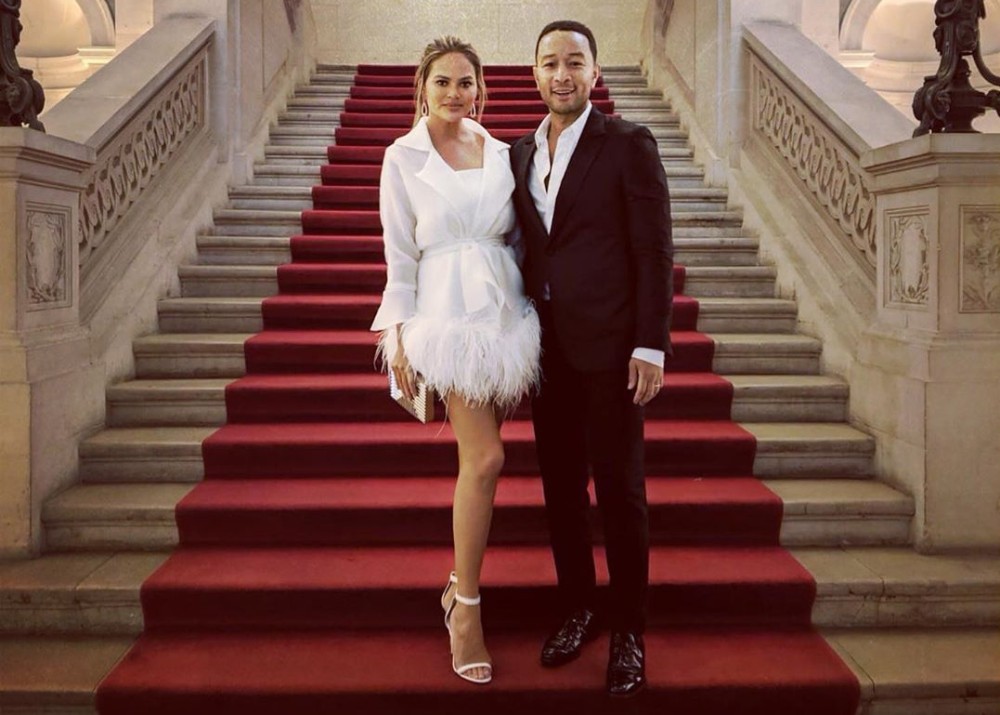 First, it was Pizza-Gate and the belief that high-level people in government and Hollywood are involved in child sexual abuse and trafficking. Those theories, that focused greatly on former First Lady Hillary Clinton, grew over the past several years into Q-Anon. Q-Anon is the theory that there is a high-level, informant who is leaking information about pedophile, satanic sex rings, that President Donald Trump is working to expose. Now that Jeffrey Epstein had been arrested and is now dead, many Q-Anon supporters are moving with lightning speed to help expose and take down these rings they fervently believe are in operation.

Chrissy Teigen and her husband John Legend are just one couple who found themselves being targeted by Q-Anon members as being pedophiles. There is no proof or evidence of this, but that hasn’t deterred Q-Anon supporters from continually using social media to hurl their allegations and disparaging comments and remarks at the celebrity couple. Chrissy Teigen and John Legend deal with these accusations on a daily basis.

Those who follow Chrissy Teigen know that she is very prolific on social media, but it doesn’t take long for any of her followers to see the accusations that she and John Legend are part of a high-level pedophile network in her comments.

It also seems that there are times when the accusations personally get to Chrissy and she responds.

imagine this, all day every day, on every platform. defending yourself, and that defense just meaning you're getting worried. this is the exact type of person I am flooded with all day, every. fucking. day. pic.twitter.com/oJBNMZGuPS

She responded to a series of accusations that included a comment that read, “Q knows what you did.”

This was part of Chrissy’s response in what has turned into a very long thread.

“Imagine this, all day every day on every platform. defending yourself and that defense just meaning you’re getting worried. this is the exact type of person I am flooded with all day, ever f#$%ing day.”

Chrissy said she is harassed with these types of comments on Instagram as well.

To really understand the accusations Chrissy Teigen and John Legend face you would need to read through the thread, along with her replies.

Because Q-Anon members view President Donald Trump as someone who has come to save children from pedophile rings, they often attack people who are critical of Trump.

Chrissy Teigen is one of many celebrities who are extremely vocal about their dislike for the President. However; things are a bit different as President Trump engages in online attacks on her. It appears that those online attacks fuel Q-Anon adherents to increase their attacks as well.  Do you think Chrissy is doing the right thing by responding to the accusations or do you think she should block, delete, and ignore? 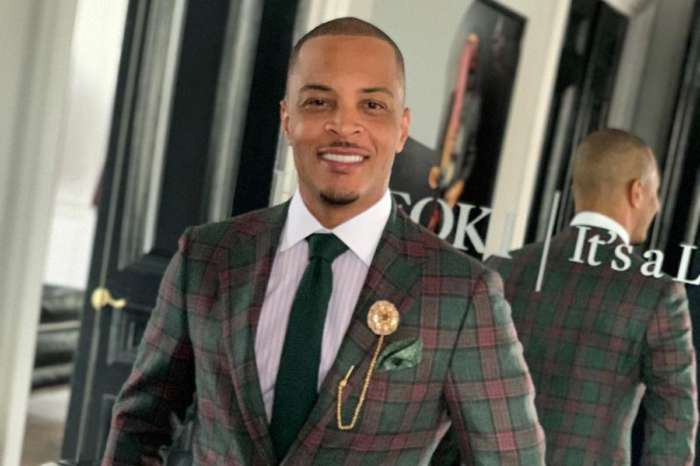 T.I. Calls People To Action At An Important Event That Supports Freedom

I saw many of those messages were about her husband who falsely accused Michael Jackson of being a pedophile and now they are complaining themselves. People are calling them out for hypocrites. “Don’t do unto others what you don’t want done unto you.” And why doesn’t she simply explain what exactly they were doing on Epstein’s island? She is avoiding that question.