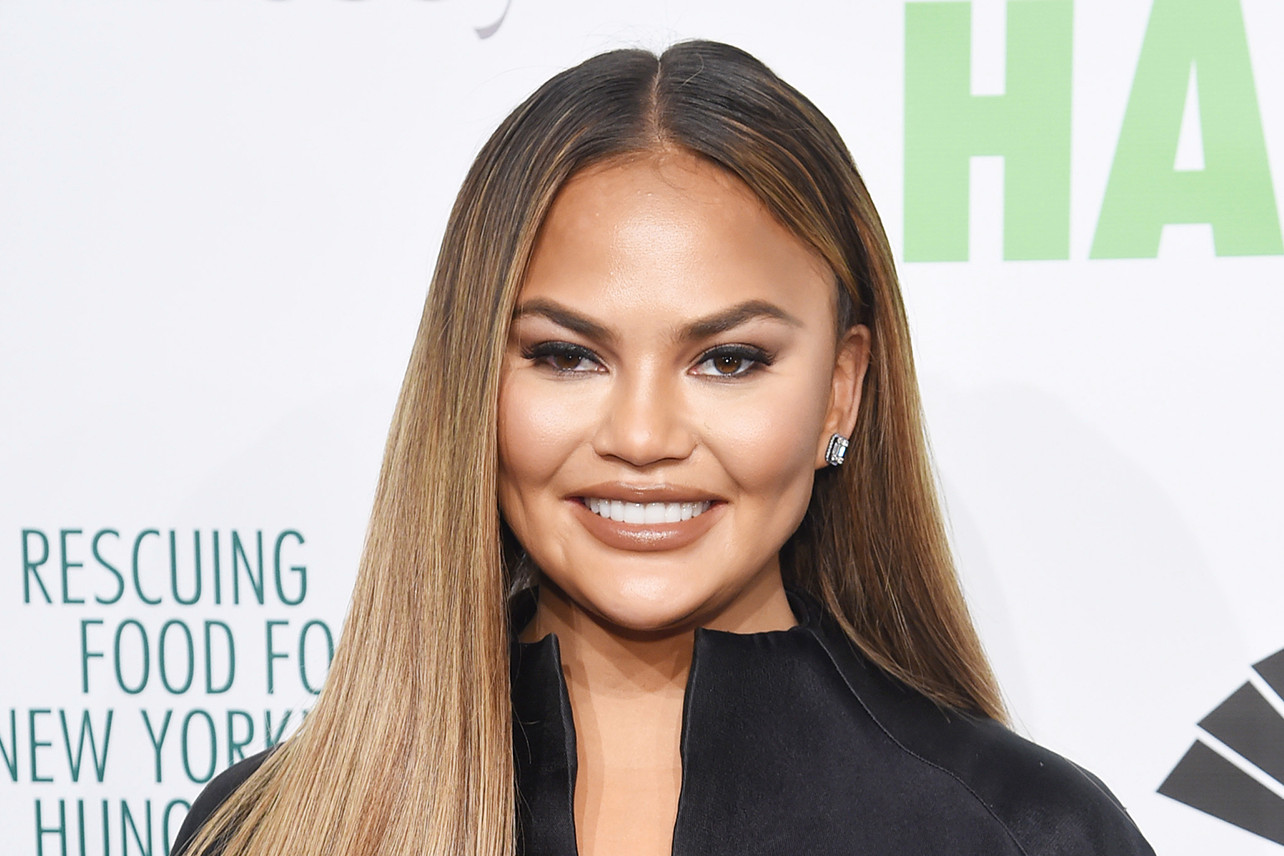 As fans know, last year, Chrissy Teigen was getting ready to welcome her son and she skipped the Met Gala because of it! However, while this year she could have been in attendance, she chose not to. In fact, she even made a meme out of her repeated absence and it is super funny!

The model declared that ’I have arrived’ in a new post. However, it was not a pic of her stepping on the pink carpet at the Met Gala.

Instead, she had poorly photoshopped her face on Tom Hank’s body, who was wearing a Khaki Scout uniform.

It looks like Chrissy wanted to make fun of the event’s theme this year – ‘Camp: Notes on Fashion.’

Of course, she just took it literally for humor’s sake since Susan Montag explained that the theme was not all about ranger outfits made to be be worn while roasting marshmallows or installing bear traps.

The said essay starts by defining the word as ‘its love of the unnatural, of artifice and exaggeration.’

It’s not in ‘terms of beauty’ but ‘of the degree of artifice, of stylization.’

As for how the celebs in attendance understood their homework for the evening, there was quite a variety of interpretations on the pink carpet.

For instance, some rocked massive gold wings like Billy Porter all the while Jared Leto showed up holding a severed head made to look exactly like him.

Just as much attention received Katy Petty who was pretty much wearing a candle chandelier – literally! 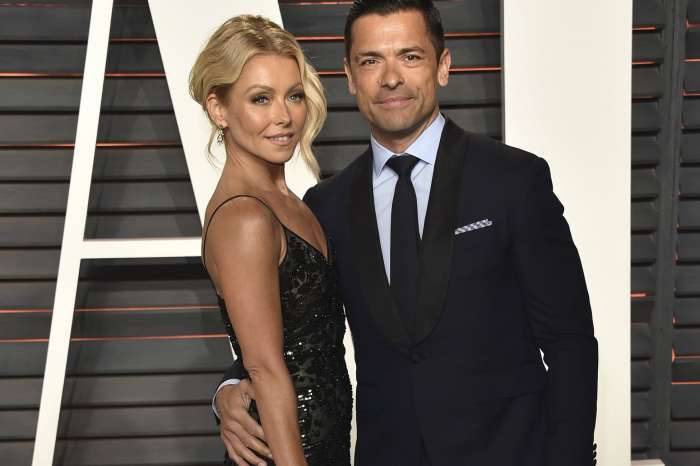