Chrissy Teigen Says She’ll Be Back To The Plastic Surgeon To Make Her Chest Even Smaller After Removing Her Implants! 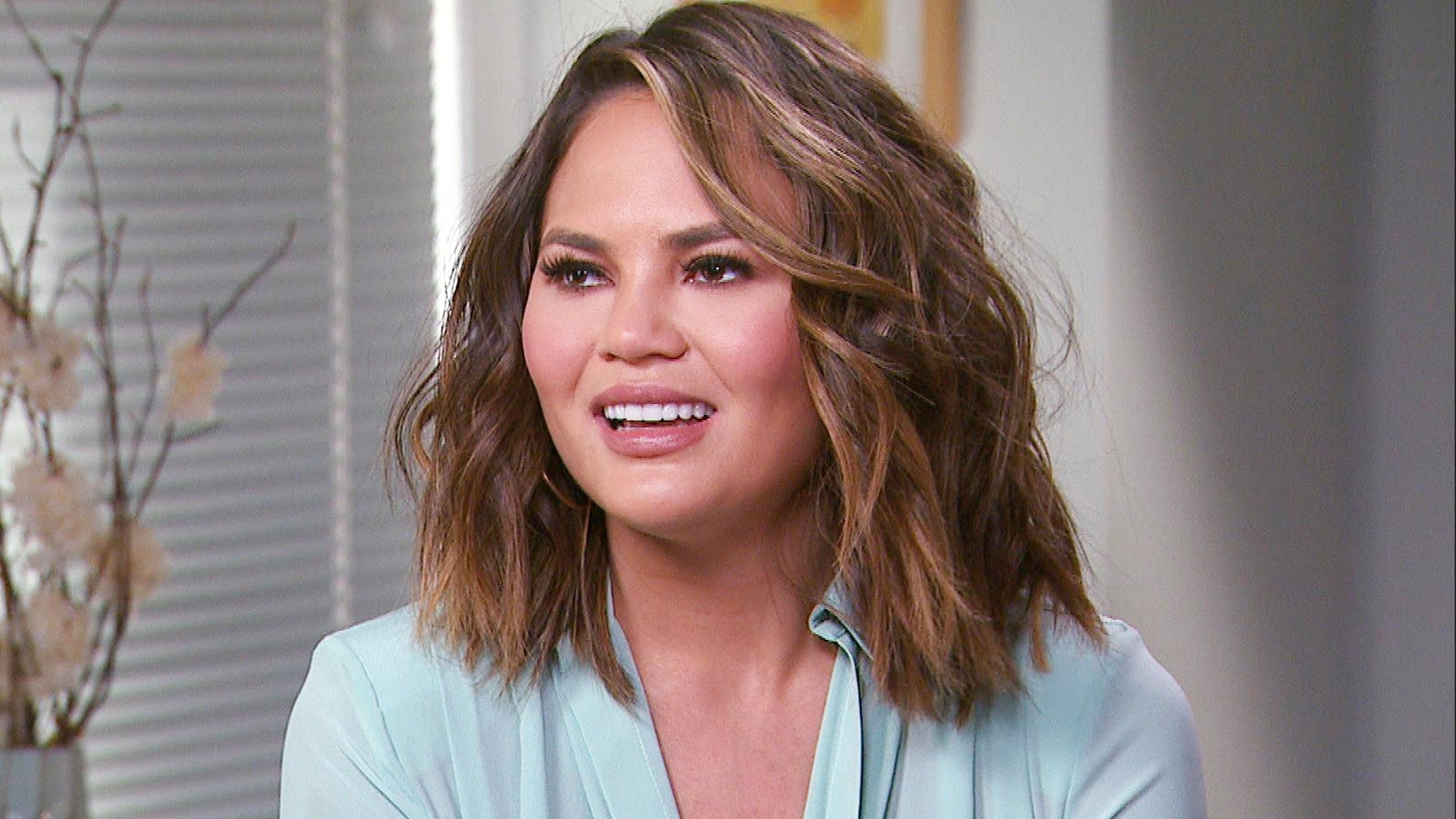 After getting rid of her implants, Chrissy Teigen is apparently still not happy with how her breasts look like! That being said, the outspoken model is planning to go back to the plastic surgeon and make them even smaller!

Chrissy Teigen is very open with her followers and is not afraid to discuss personal problems online so everyone knows, at this point that one of her said problems is her chest area!

So, yesterday, she took to her IG Stories to share a clip in which she vented about it some more!

At the time, she was wearing a very hot outfit but Chrissy Teigen was frustrated with the way she looked in it.

As far as she was concerned, the white loose top with an intricate body chain over it was actually supposed to fit ‘over each t**** but my boobs are too low. And yes, they’re still huge.’

The star went on to tell her audience that: ‘I think I honestly will do it again and have them make them smaller.’

The clip in which she was so open about her body was apparently captured during a break from shooting for husband John Legend’s music video for ‘Wild,’ featuring Gary Clarke Jr.

That being said, Chrissy Teigen also posted a number of great photos from that day, all of them featuring different stunning outfits in which she looked amazing!

As mentioned before, this comes after the model shared with her followers that she had removed her implants after no less than 14 years.

‘A lot of people are understandably curious (and nosey!) so I’ll just say it here. I’m getting my boobs out!’ she announced at the time.

Later on, she updated everyone, telling fans that the procedure went ‘perfectly’ but that she was still ‘so sore’ after having just woken up following the surgery. 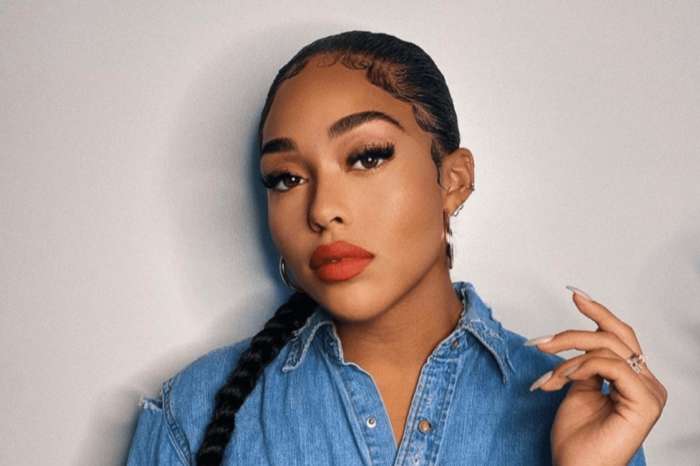 Jordyn Woods Flaunts Her Curves In This Gorgeous Maxi Dress