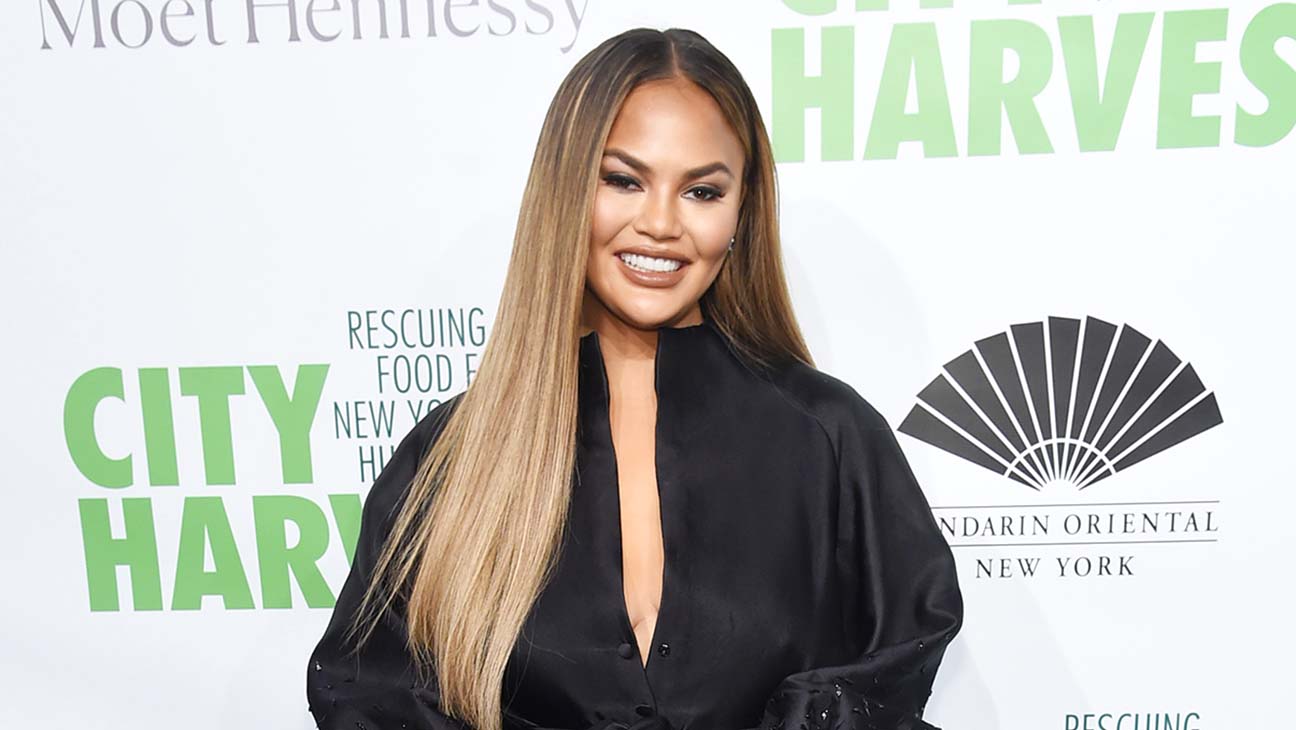 Chrissy Teigen is a lot of things! She is an outspoken social media influencer, a model, an author, a host and mother and lives her best life, attending red carpets with her singer husband, goes on expensive vacations and hangs out with other A-listers.

Despite all of that however, the 33-year-old has not forgotten where she started.

As an aspiring teen model, her beginnings were pretty humble and she still remembers the struggle.

During a new interview for NET-A-PORTER’s digital magazine, PorterEdit, Chrissy said that ‘it was the least glamorous way to model ever. I never really thought of myself as a real model. I made money working for catalogues and for websites, where they did not care if your eyes were open or closed, because you did not even see my face. I was just modeling the back of a shirt with words on it.’

The living conditions were not the best either!

Chrissy tells the news outlet that she moved to Miami Beach and shared a two bedroom apartment with five other models.

‘I’d sleep on the sofa. We were all working to break even, just to pay rent. My roommates were drinking diet tea and eating only cotton balls soaked in chicken broth in order to stay skinny. I remember that my friend got a job at a burrito restaurant and that is all I ate for months. Free burritos.’

Obviously, she has come a very long way and nowadays, she doesn’t care much about modeling anyway.

Chrissy has been focusing on just being happy and a good mother while also using her voice in important matters.

Her career in the modeling industry has been very successful but as she also explained, it did not come easy so now she’s relaxing and documenting her family life for her over 24 million followers! What more could you want? 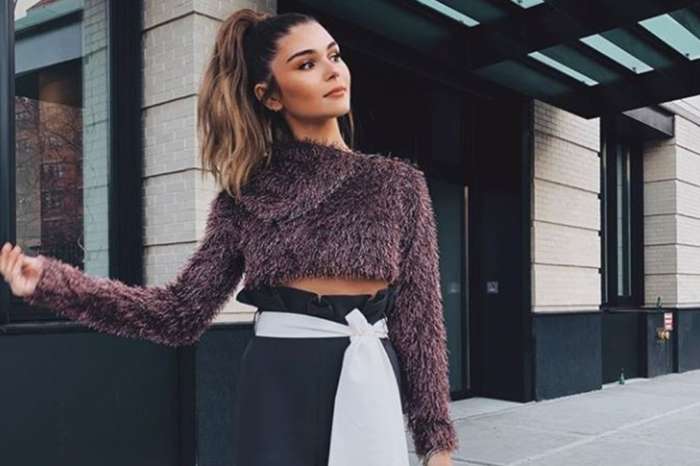