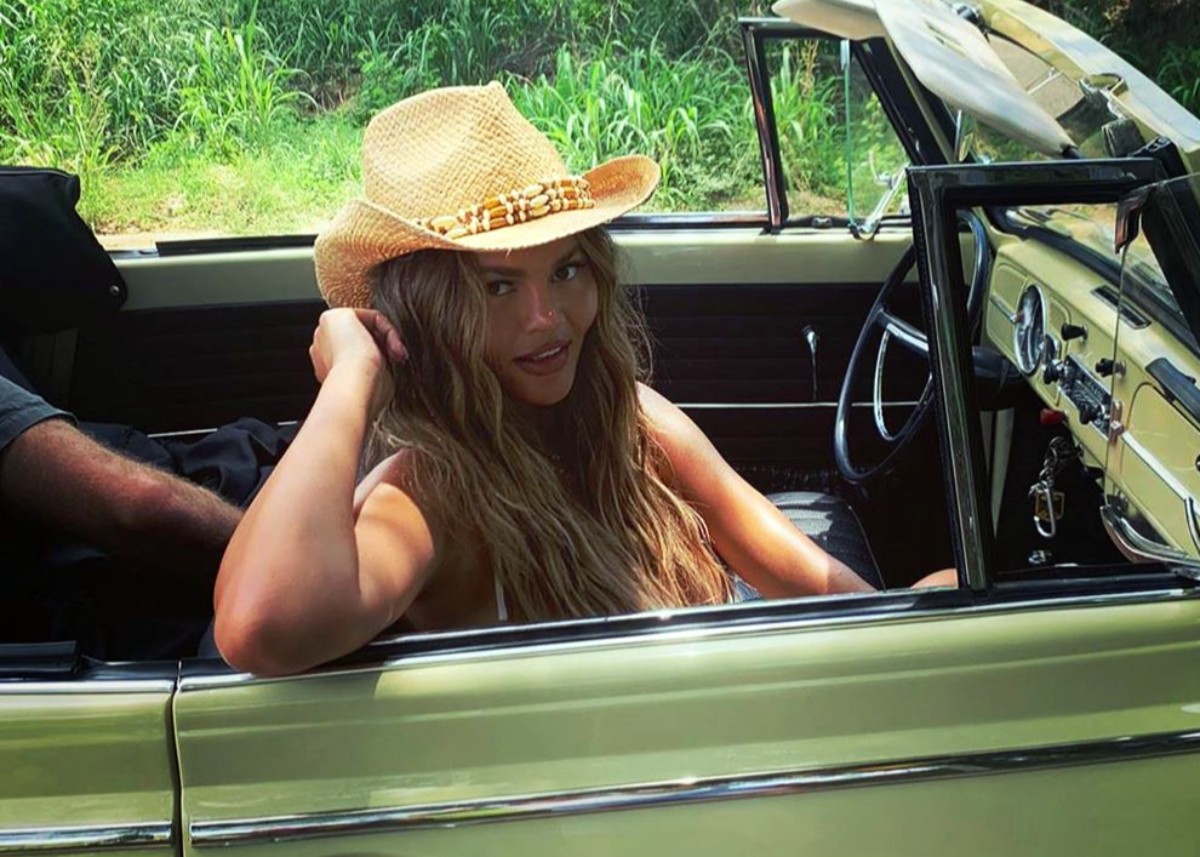 Chrissy Teigen had her breast implants removed and fans have noticed that she hasn’t stopped talking about her breasts since. She has shared photos of her scars, videos with her top lifted, spoken about the size of her cleavage, and most recently announced her breasts are too big for her outfits and she will have another breast reduction surgery. Not only are people voicing their opinions that they are sick of hearing her talk about her breasts, they are saying it is a diversion tactic.

Chrissy Teigen and John Legend have been targeted by QAnon conspiracy theorists who say that Chrissy rode on Jeffrey Epstein’s plane also referred to as the “Lolita Express.” For several years, Chrissy has been publicly accused of being a pedophile and earlier in July, she confessed to deleting over 60,000 tweets that made references to the sexualization of children from the show Toddlers and Tiaras. Chrissy also revealed that she blocked over one million people on Twitter due to their accusations against her.

Some have called for the mother of two to be “canceled” and she has resorted to limiting comments on her Instagram posts as a result of the backlash.

Here is a sample of some of the comments and tweets that are regularly appearing on Twitter. Chrissy has limited comments on her Instagram posts.

Your willingness to show your breasts are not going to detract from your disturbing comments about your attraction to children. Good luck with that.

You may see more examples below.

Chrissy Teigen deleted 60,000 of her own tweets, many of which are pure pedophilia crap.

But of course SHE is the victim here. And WE are the “sick psychopaths.”

In Hollywood, up is down and right is wrong. Sickos. pic.twitter.com/uBqMIFHTyV

While some believe that Chrissy is trying to divert attention from the pedophile claims, others say that Chrissy’s obsession with talking about her breasts in public is all a ploy for attention.

Poor girl is missing the attention.

The social media consensus is in and people are tired of hearing Chrissy talking about her breasts — whether it is their size, her scars, implants, reduction, her cleavage, how they fit in her clothes or whatever.

What do you think about Chrissy Teigen and the latest controversies? Have you seen the QAnon conspiracy theories about her? Do you agree with those who say she keeps talking about her breasts as a diversionary tactic? 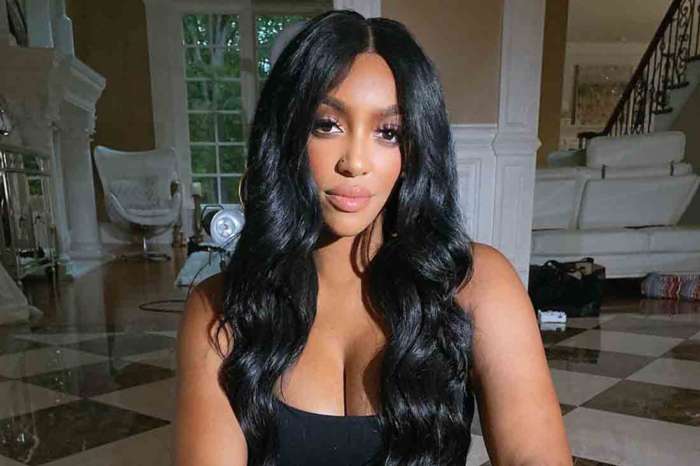 Porsha Williams' Fans Say That Her Ancestors Are Proud Of Her