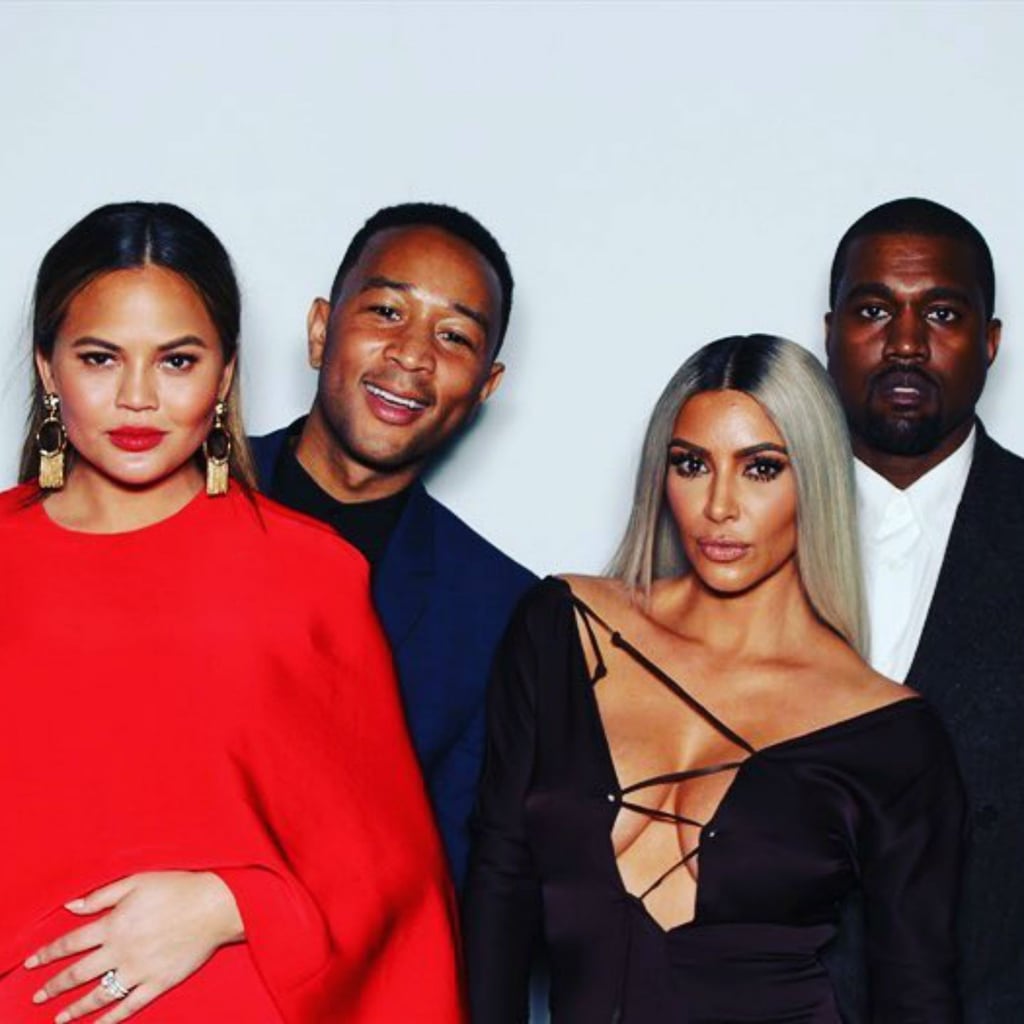 John Legend has recently celebrated his birthday, and his and Chrissy Teigen’s pals Kim Kardashian and Kanye West were obviously there as well. Now, a couple of pics are out which give fans amazing double date vibes from these two famous couples. You can check them out below.

Before the party, Chrissy took to her Twitter account to ask fans what should her baby boy wear for his dad’s birthday party.

Someone responded ‘Oh white, definitely. It’s an OCCASION, and the white dinner jacket makes a statement.’

Another follower said ‘White jacket for the party, black jacket if he plans on playing piano,’ while someone else wrote that ‘That boy looks so much like his father I expect him to release a Christmas album.’

Here are the photos with the Wests:

Someone gushed over Kim and said ‘Kim like ima stay the cutest person in every photo 😂😂 I love it.’

Another follower slammed Kanye and John’s friendship with him: ‘How are they still openly friends w Kanye??? I get Kim; she’s legally obligated but them? Considering everything they claim to represent.’

But one person came to Kanye’s defense and said this: ‘NEED I REMIND Y’ALL THAT KANYE IS THE ONE WHO DISCOVERED AND PUT JOHN ON!! Yes, Ye has his own beliefs. But the thing that a lot of y’all ain’t peeping is that John is showcasing loyalty & friendship.’

The two couples also spent Christmas together at Kim and Kanye’s massive party which hosted a ton of celebrities. 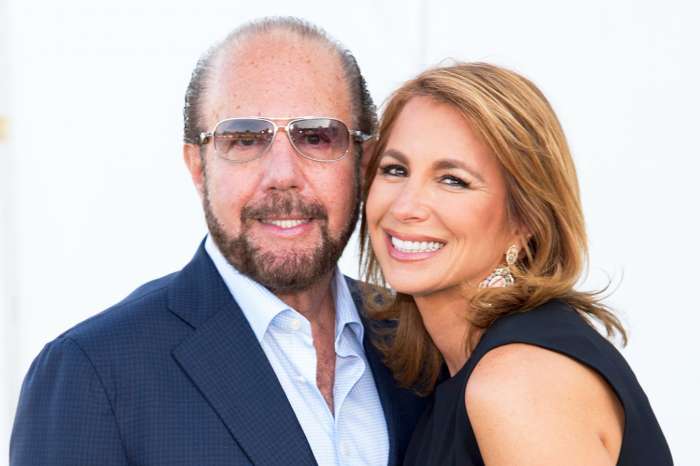