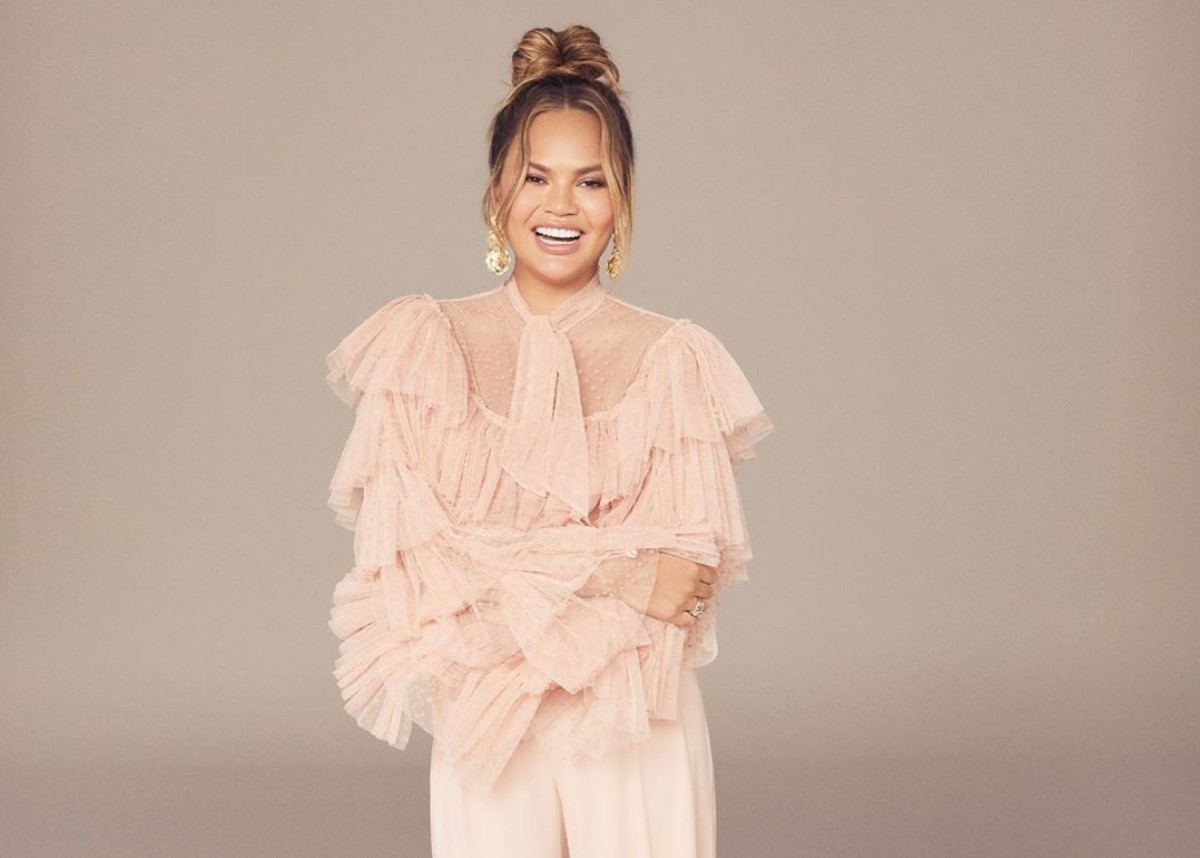 Chrissy Teigen just launched her food website called Cravings by Chrissy Teigen and she’s already winning the food game. Chrissy has launched new social media platforms to accompany the website including a YouTube channel, Twitter account, Facebook, and Instagram. Chrissy knows her way around social media just as she does the kitchen and that in part is why she was also honored with Adweek’s Brand Visionary Award for 2019.

As one of the most outspoken celebrity voices against President Donald Trump, Chrissy Teigen’s social media posts frequently go viral by people who are both for and against the president. She and her husband John Legend have been targeted by QAnon conspiracy theorists and some of the tweets she has responded to involving those adherents have also gone viral.

Though Chrissy have faced her fair share of criticism for some of her posts, she always speaks out on the issues at hand and clears the air. Because she is so outspoken, she is one of the most popular celebrities on social media.

You may see a video featuring John Legend, Chrissy Teigen, and their children Luna and Miles as they announced the launch of the Cravings by Chrissy Teigen website below.

Not only was Chrissy the star of the Adweek awards, but she looked absolutely gorgeous as she appeared on Adweek’s cover.

You may see several photos that Monica Rose shared on her official Instagram page featuring Chrissy Teigen for Adweek below.

Adweek also shared several photos and included the following caption where they spoke out about Chrissy being honored with the award.

“Mayor of Twitter 🐦 and Queen 👑 of Realness. Is there anything @chrissyteigen can’t do? Apparently not. She’s the rare celeb who can win TV 📺, book 📚, product and endorsement deals with startling candor and stinging clapbacks 👏👏👏. So, it’s no wonder we’re honoring her with Adweek’s 2019 Brand Visionary Award .”🏆

Mayor of Twitter 🐦 and Queen 👑 of Realness. Is there anything @chrissyteigen can't do? Apparently not. She's the rare celeb who can win TV 📺, book 📚, product and endorsement deals with startling candor and stinging clapbacks 👏👏👏. So, it's no wonder we’re honoring her with Adweek’s 2019 Brand Visionary Award 🏆 🔗 in bio to read the story. 📸 by @mrmikerosenthal. Styled by @monicarosestyle. 💄 by @kristinestuddmakeup. 💇‍♀️by @justinemarjan

What do you think about Adweek honoring Chrissy Teigen with the award?

Are you going to check out Chrissy’s new food website Cravings by Chrissy Teigen?