Chrissy Teigen is cutting back on her drinking alcohol. During an interview with Cosmopolitan published on Monday, August 21, she told the magazine that she decided to cut back on booze after she has realized that her drinking habits were really getting out of control.

‘I was, point blank, just drinking too much,’ Chrissy revealed.

‘I got used to being in hair and makeup and having a glass of wine. Then that glass of wine would carry over into me having one before the awards show,’ she confessed.

Cheers to #SundayFunday and a great partnership with @Chase Sapphire Reserve full of brunch, traveling the world and good eats! #ChaseSapphire Reserve and Preferred cardmembers can keep on brunching at Sapphire Sundays @cosabuona in #LA next Sunday, Aug. 27! Check the link in my bio to purchase your tickets starting TODAY #SapphireOnLocation #Sponsored

‘And then a bunch of those at the awards show. And then I felt bad for making kind of an ass of myself to people that I really respected. And that feeling, there’s just nothing like that. You feel horrible. It’s not a good look for me, for [husband] John [Legend], for anybody.’

She admitted to the magazine that she cannot have only one drink and that alcohol abuse runs in her family as well.

She also added the fact that free drinks are often offered to celebrities and having such easy access to them make it harder to resist.

‘Imagine everything we have,’ she said, ‘Everything is there, always. I don’t know how to go to an awards show and not drink.’

Chrissy said that cutting back on booze was her decision and that there wasn’t any intervention involved.

‘Nobody really brought it up to me. They just assumed that it was OK because I always felt OK the next morning,’ she confessed.

‘I knew in my heart it wasn’t right. It makes you very short with people. People think it’s cutesy and fun to go on these boozy brunches, but there’s more to it. I’ve never once been like, I’m sure glad I had that boozy brunch!’

She shares her 16-month-old Luna with John Legend, and she was on medication for postpartum depression and anxiety. It seems that unfortunately, alcohol was the only thing that she felt helped her. But now, she confessed that she feels amazing after cutting out alcohol altogether. 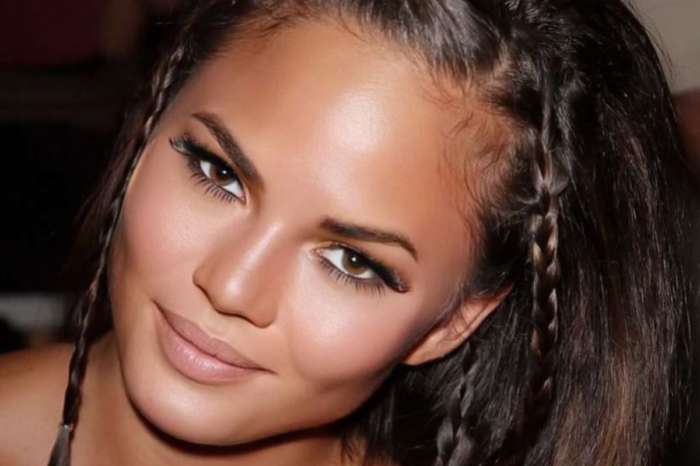 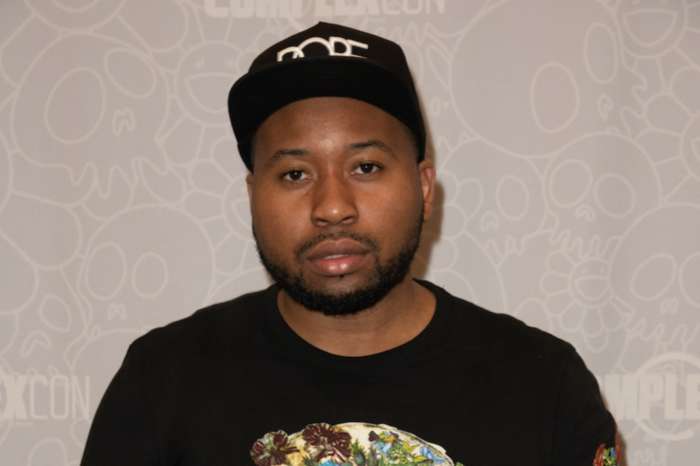 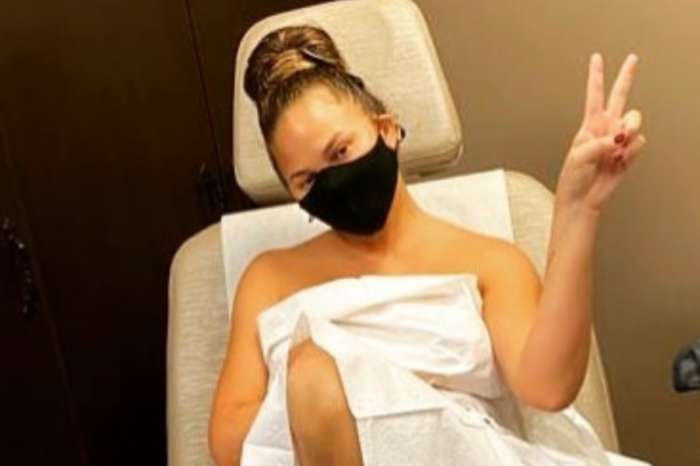