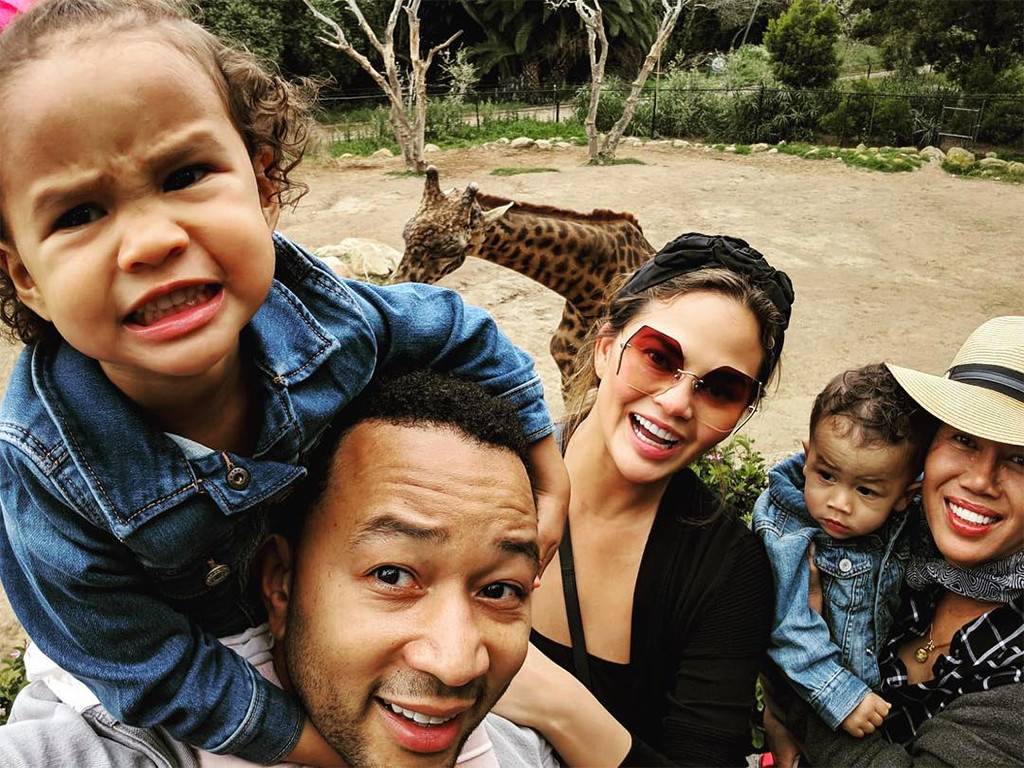 The model and her husband, John Legend have a lot to deal with as a family since they are the parents of two kids under 4! That is definitely not an easy task and Chrissy Teigen is not trying to pretend it is.

As fans know, they have a 3-year-old daughter named Luna as well as a son who is only 11 months!

During an interview with E! News, the busy mom shared that ‘We’ve always liked that kind of controlled chaos. I think it’s fun. I think when you hear both of them blabber at the same time or Luna talking and him screaming, and you don’t know if it’s a cry or if he’s talking, I like that, I think it’s fun, it reminds me of being on set. Like, there’s never really a peaceful moment.’

She went on to explain that ‘I think that’s why when I’m like in a car or something, [people are] like, ‘What music do you like to listen to in the car?’ I’m like, ‘Silence.’ I like pure silence, ’cause our house is crazy, and there’s always people in and out, and it’s just like kind of a hectic lifestyle. But I, I dunno, I like it, I prefer it.’

Since both of their kids are so young, it makes sense that Teigen and Legend were chosen as the celeb spokesmodels for Pampers diapers!

Not only that but Chrissy is also a Creative Consultant for Pampers Pure, which means that she has a say in the products’ designing process as well.

The happy parents welcomed their son, Miles, only three days after Mother’s Day so the holiday is even more special for the model than usually. 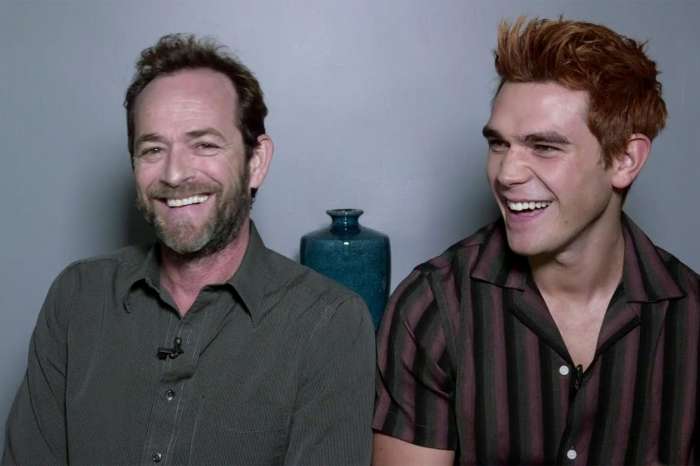 KJ Apa Talks About His 'Close Relationship' With His Onscreen Father, The Late Luke Perry