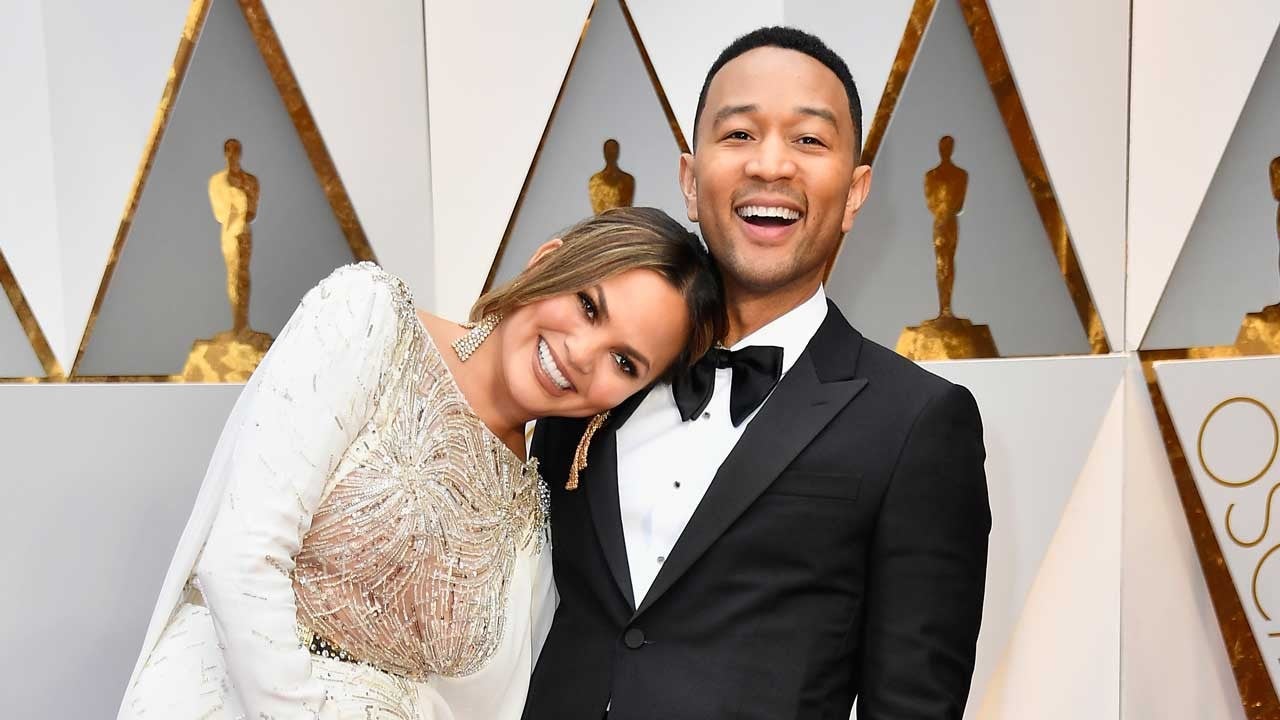 Is Chrissy Teigen expecting her and John Legend’s third addition to the family? This is what fans of the couple think after the model appeared in her hubby’s Wild music video.

The music video shows Chrissy and John in a tropical setting, packing the PDA and looking just as in love as ever.

Furthermore, there are also some adorable family scenes that show their two kids alongside their parents at the beach.

As fans know, Chrissy Teigen and John Legend share 2 year old son Miles and 4 year old daughter Luna together but after seeing the video, many believe a third baby might just be on its way!

The reason why they think that is a certain part of the clip towards the end that shows John Legend wrapping his arms around Chrissy Teigen who at the time was rocking a loose white dress.

The husband rests his hands on her stomach, seemingly drawing attention to what looks like a tiny baby bump.

Many started speculating on social media and the model did nothing but fuel the pregnancy rumors by retweeting Vevo’s post about the new music video.

‘@johnlegend and @chrissyteigen drive us “Wild” with the heartfelt visuals for John’s latest song! Be sure to watch it now for a beautiful surprise! ❤️,’ the said tweet reads.

This, as you can imagine, led to many users thinking they totally know what that ‘beautiful surprise’ really is – a bundle of joy!

Just a bit prior to the music video being dropped, John Legend actually chatted with ET and was asked about adding to the family.

His answer, however, did not give away what was about to come in the Wild clip.

‘We don’t plan these things. We have not planned them right now but we will see what happens. You spend enough time together and you never know,’ he coyly said about having more kids. 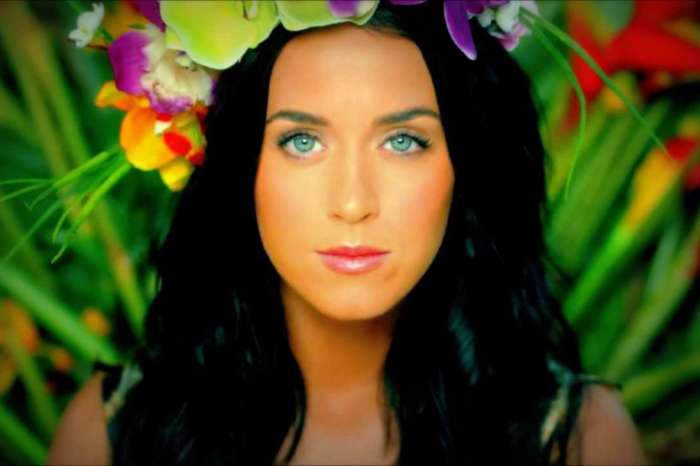