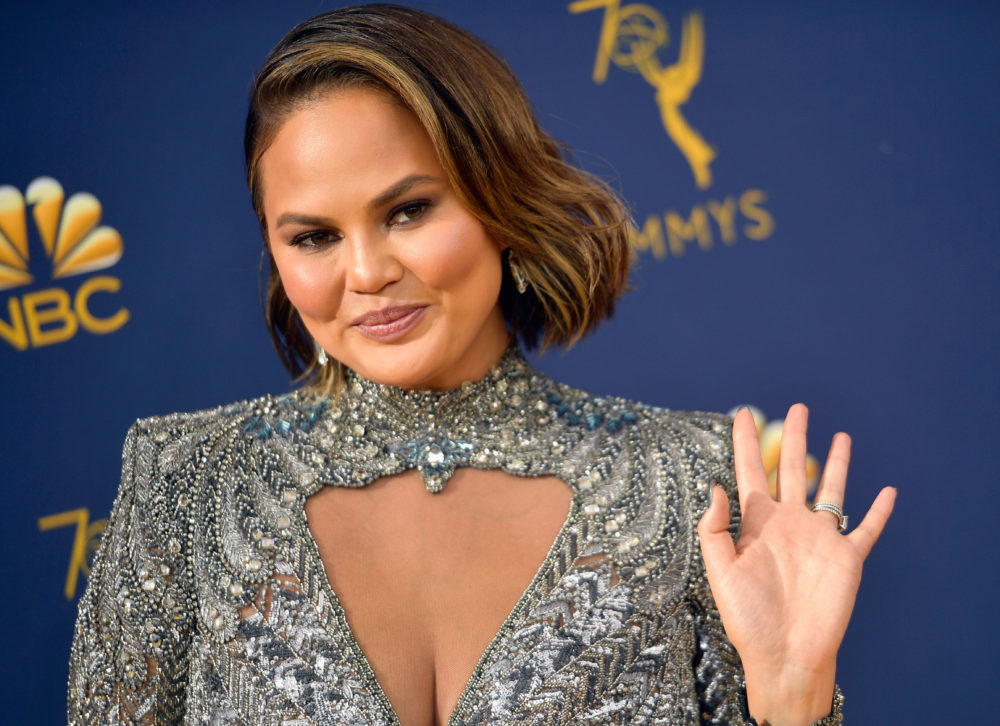 Approximately one day after Chrissy Teigen confirmed the rumors she was pregnant with another child, the former supermodel shared a series of tweets in which she revealed how she found out she was pregnant for the third time.

Page Six picked up on a Twitter exchange Teigen had with one of her fans where a social media user asked her if she first discovered her pregnancy amid her breast implant removal surgery back in June of this year.

On Friday, Teigen took to her account to wrote, “it’s quite a story.” According to the model, she took a pregnancy test which is commonly done before surgery, and it came back negative. However, as it turns out, it wasn’t actually negative.

Following her surgery on the 19th of June, Teigen says she took another test and the results were positive. Teigen went on to say that it had her “scared sh*tless,” because a woman shouldn’t go under the knife while pregnant with a child.

Oh, it's quite a story. lol https://t.co/NIxwcQrcI2

As it was previously reported, Teigen and her husband announced she was pregnant in the music video for his new song, “Wild,” which included a close-up shot of her growing stomach. According to the model, she didn’t think it was possible for her to even get pregnant without fertility treatments.

Teigen says she got pregnant with her other kids, Luna and Miles, after undergoing IVF treatments. The ex-model claims her two kids are very excited about the news, except for Miles, who is actually somewhat jealous.

Teigen also says she’s a bit nervous about being pregnant for the third time. She said she liked the idea of having “perfect embryos” in a little dish. It seemed like they were safer and “untouchable,” the Sports Illustrated alum remarked.

And I’m still very worried. Part of me misses the safety of my perfect embryos, created in their little dish. They felt untouchable and safe. Now I feel a bit…eggshelly.

Fans of Teigen know she’s very honest about her family life with her fans and followers. John Legend is the same way. During a new interview in promotion of his latest record, the performing artist touched on what it was like to raise kids during the quarantine. 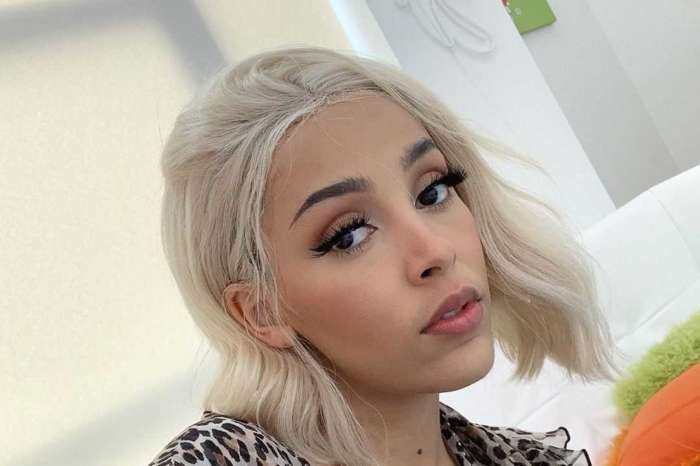 Doja Cat Responds To Diss On 'Ultra-Black' From Rapper Nas