Chrissy Teigen Claps Back At Hater Threatening And Insulting Her! 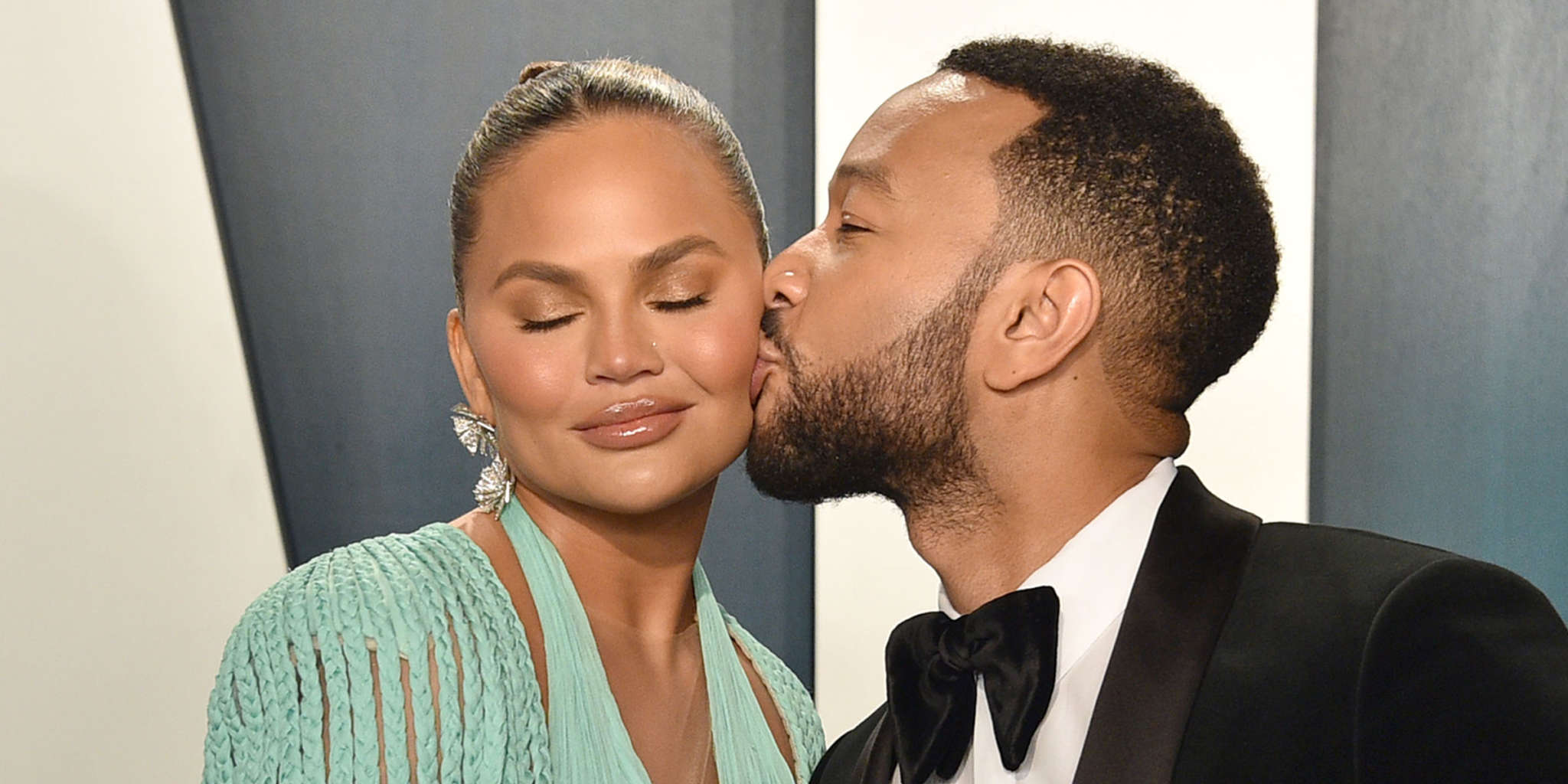 Chrissy Teigen never holds back when it comes to clapping back at haters and this new troll was no exception, especially since they went as far as to not only label her a ‘dirt bag’ but to even threaten her! The pregnant model reminded people once again why no one should mess with the outspoken star online.

Chrissy Teigen is used to criticism and insults online but that’s not to say that she will ever stop firing back at trolls.

Her latest response to such a person comes after she tweeted to defend the president of basketball operations for the Toronto Raptors, Masai Ujiri.

The expectant model also shared a body camera video that proved Ujiri got shoved repeatedly by police while he was attempting to simply leave the court after the victory of the Raptors in the 6th game of last year’s NBA finals.

The bodycam footage was filed by police officer Alan Strickland, who included it in his lawsuit against Ujiri.

The officer alleged that he was assaulted by Ujiri and ‘suffered injury to his body, health, strength, activity and person,’ ESPN reports.

In the meantime, Ujiri filed a countersuit and used the same footage to prove that he was the one who was actually assaulted by the policeman.

So, Teigen showed her support towards Ujiri in her tweet, writing: ‘This a**hole said Ujiri used excessive force and went to the hospital for a ‘swollen face.’’

In response to her post, one user wrote: ‘But you like…..[Pizza emojis] f**k you and your morals. I wish you’d play hockey I’d f**kin rock you’re a** you dirt bag!’

As you probably are aware, the pizza emojis were in reference to the so-called ‘pizzagate,’ a conspiracy theory claiming a pizzeria had a lot to do with a sex trafficking ring involving children and Chrissy was linked to it.

In the past, she’s threatened legal action against such accusations.

As for her response to the hater, she wrote: ‘I wish you played hockey so I could rock you’re a**’ lmao hooooo boy what an inverted needed**k.’ 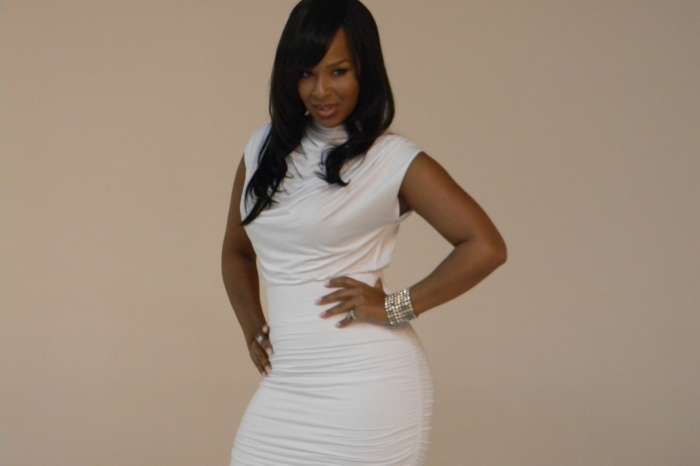 LisaRaye Says She Wants An 'Entanglement' Drama With Will Smith