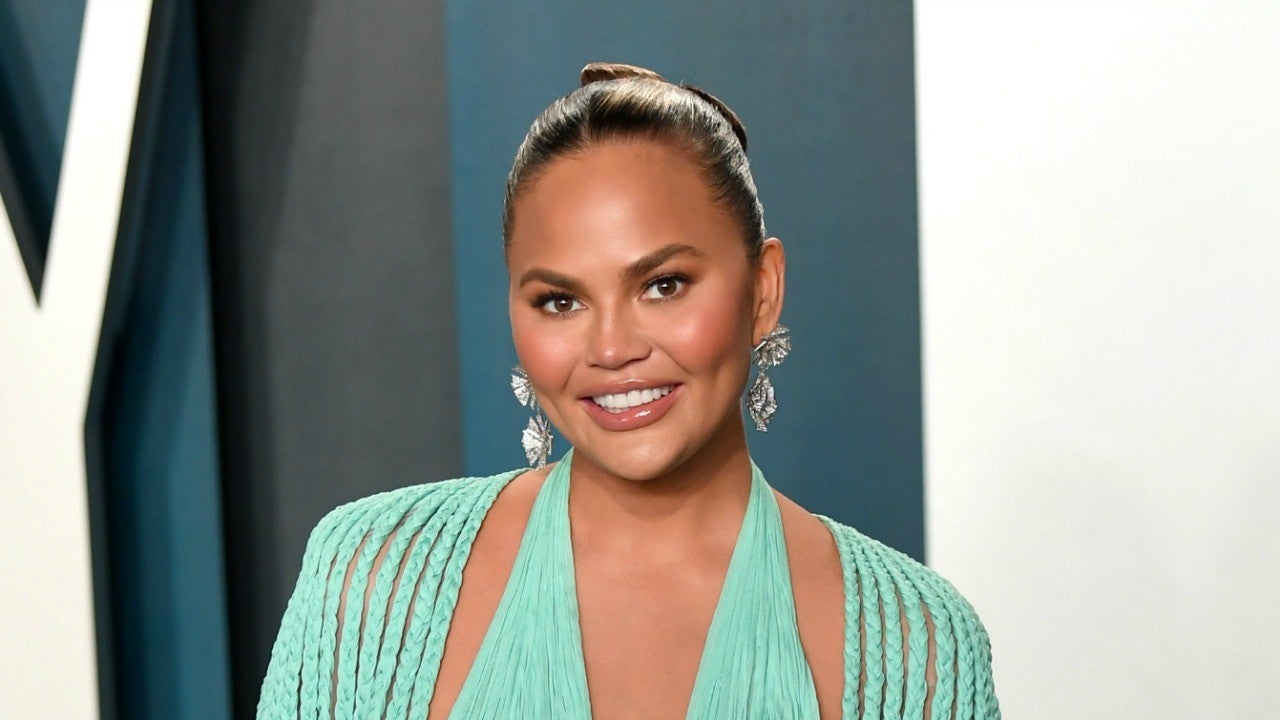 Chrissy Teigen is a huge fan of Beyonce to the point that she gets nervous around her! That being said, this apparently happened while she was at Bey and Jay’s Oscars after-party and she wanted to explain why she might have acted all weird and star-struck at the bash!

The model took to social media yesterday to apologize to her idol for staring at her at the party, revealing that she was just too nervous to go and chat instead.

She posted a clip that showed her hubby, John Legend giving her a loving kiss but in the caption, she addressed Queen Bey.

The message reads: ‘@Beyonce if there is any, any way you are reading this please know I stare at you and do not talk because I’m truly so nervous to say something stupid but we do love you and thank you so much!!!’

It’s very reassuring to see that even stars like Chrissy, who is known for being very outspoken and confident, get star-struck sometimes.

The Beyonce and Jay Z bash was filled with A-list celebrities and some of them also took to their online platforms to mention how much they love Beyonce.

In fact, Reese Witherspoon made it very clear that ‘Only @beyonce could get me out of the house past 11pm.’

Alongside this joke, the actress also posted a pic of her glamorous and luxurious look for the night which was a stunning silver Dolce and Gabbana dress and matching heels.

The complete list of the famous party attendees is not known but as mentioned before, some of them were too excited to be at Beyonce’s party to keep the secret.

changed for the night!! @Beyonce if there is any, any way you’re reading this please just know I stare at you and don’t talk because I am truly so nervous to say something stupid but we love you and thank you so much!!! (Love to @hairinel and @novakaplan and @monicarostyle for late night glam!!)

Another one of those is Rihanna who also shared her look online.

The gorgeous singer was wearing a black Alexandre Vauthier dress, accessorized with a pair of with strappy heels and Messika Paris and Verdura jewelry.