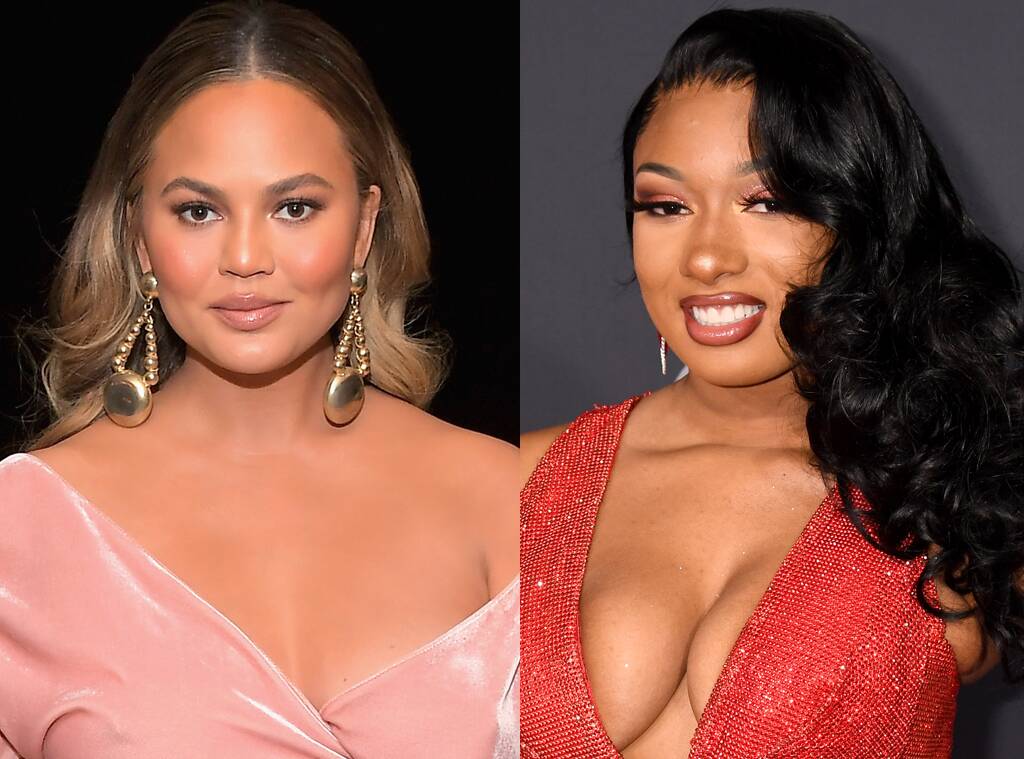 The model admitted that her joke was ‘s**tty’ and so, not funny at all! That being said, Chrissy Teigen took to social media, after getting a lot of backlash, to apologize to Megan Thee Stallion for what she had said!

As you might know, Chrissy Teigen previously took to Twitter to add to the insensitive memes about the rapper currently going around.

The model and cookbook author was obviously happy to join in on the fun, posting her very own Megan Thee Stallion joke that ultimately made the singer’s fans very mad.

In case you need context, it all started with TV writer Nell Scovell posting: ‘I have a Charles Manson joke and it kills.’

Sure enough, it looks like that particular one-liner caught Chrissy’s attention and she went on to draw inspiration from it because, using the same structure, she tweeted: ‘I have a megan thee stallion joke and it needs to be twerked on.’

In the meantime, Chrissy Teigen deleted the post but users were still quick to capture and reupload it, slamming the model for her joke.

She argued that ‘(Before you all start, I love her). I will delete [my tweet] because you guys are sooooo f**king annoying. Just unfollow me you absolute tools.’

Regardless, a lot of social media users thought the outspoken star’s tweets were rather insensitive due to the timing since this comes not too long after Megan was shot and hospitalized following an incident involving Tory Lanez.

Many argued that she could have taken to her platform to send Megan good vibes while she’s recovering instead of making that joke.

Chrissy was quick to address the backlash and apologize for her ‘s**tty joke’ after realizing her mistake.

‘I used that play on words with a celeb and something they are known for with megan and twerking and I should’ve known it is just not the right time especially for something this dumb, s**tty and pointless as that joke was. Making anybody feel reminded of this terrible time or letting you all down sucks more than anything else to me so I’m sorry to Megan and anyone else who thought this was about the incident at all,’ Chrissy wrote. 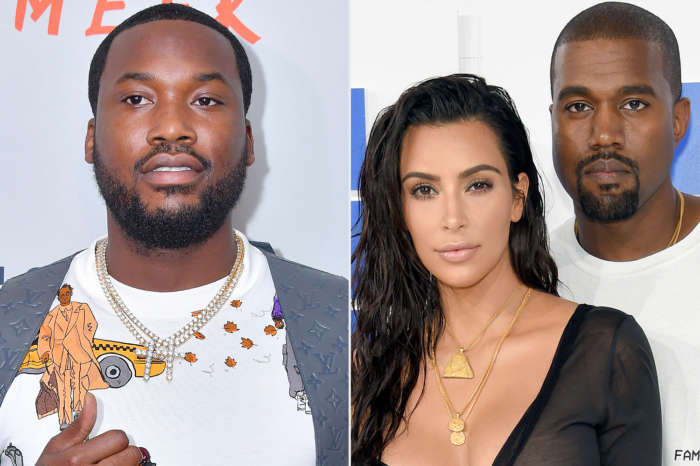