Chrissy Teigen And John Legend Reveal Their 2020 Pick For President — No Surprise, It Isn’t Trump 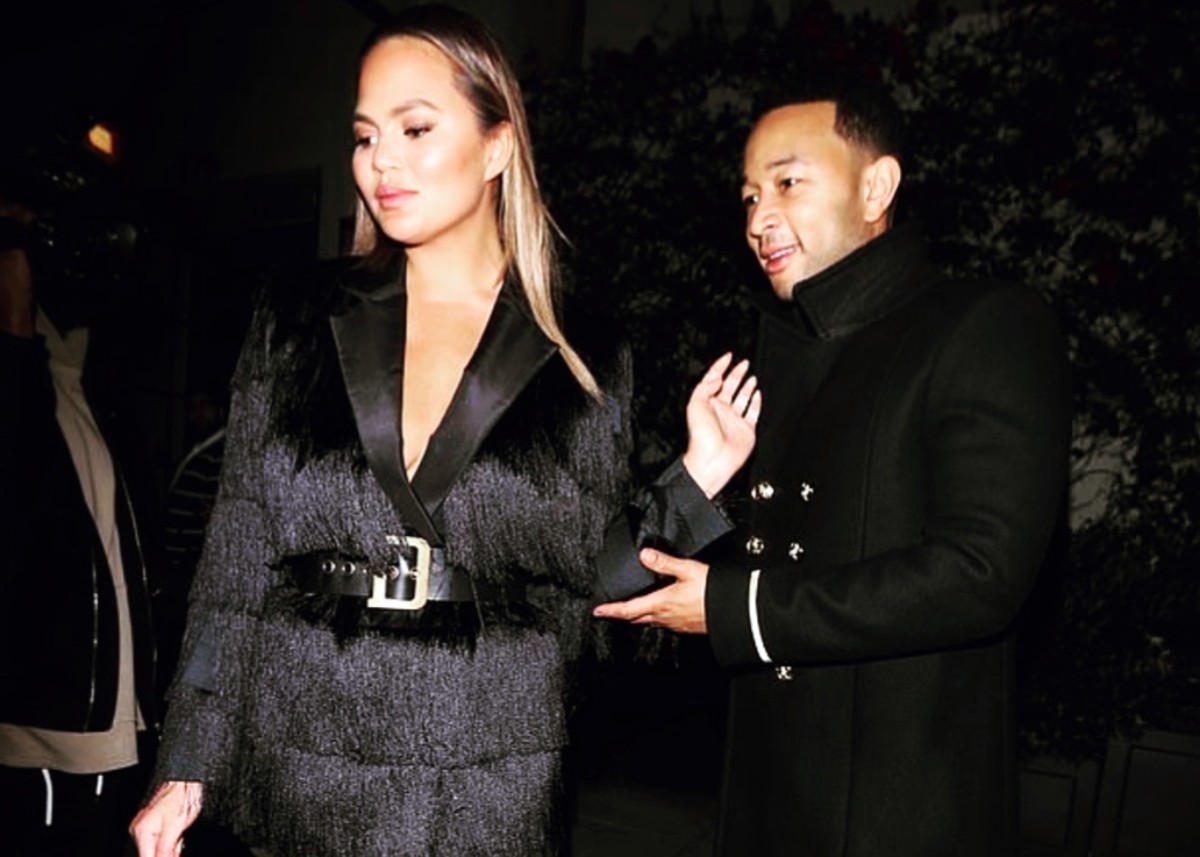 It’s no secret that Chrissy Teigen and John Legend don’t care for President Trump and it will come as no surprise to anyone that the high-profile celebrity couple won’t vote for his reelection in 2020. John Legend and Chrissy Teigen are featured in the December 2019 issue of Vanity Fair and during an interview, revealed who they want to see elected in 2020.

“My favorite — I’m going to say it, we’ll break news today —is Elizabeth Warren. She’s the best candidate running today and she comes at it with joy and with sincerity and with a wealth of knowledge and experience.”

After John made his statement, Chrissy Teigen explained that she likes both Warren and Harris.

It’s clear that both Chrissy and John favor Democratic women for 2020. Who will win the Democratic nomination remains anyone’s guess.

You may see the December 2019, Vanity Fair cover featuring Chrissy and John Legend below.

now this…is a dream come true. karen, thank you for spending time with our family and getting us to open up and talk about things I’ve been suppressing for years. Or just flat out asking the things no one does. I have never missed an issue of Vanity Fair and now..it’s us!!! Beyond grateful to @vanityfair @radhikajones & Alison Ward Frank Photographed by @markseliger Makeup by @sarahtannomakeup Hair by @kevinryanhair John’s grooming by @bumper3077 @autumnmoultriebeauty Styled by @samiranasr Produced by @catesturgess @kirapollack

John and Chrissy were both in agreement that they didn’t believe the majority of men are ready to elect a woman to the presidency. John said that he felt even if men believed a woman would make a better candidate and was more qualified for the job, he felt men would still vote for other men instead.

“Honestly, I don’t comprehend why guys hate women so much sometimes. You see someone as transparently competent and eloquent and on fire as Elizabeth Warren sand then you hear some guys just are not into voting for a woman. Why do guys feel so threatened by the idea of a woman president?”

John Legend has always been outspoken about women’s rights and issues. When Lifetime aired the docuseries Surviving R. Kelly, that gave voice to the women who had made accusations against the singer.

John Legend is one of the most vocal supporters of women’s rights in Hollywood to date. What do you think of John Legend’s and Chrissy Teigen’s statements about their preferred presidential candidates? 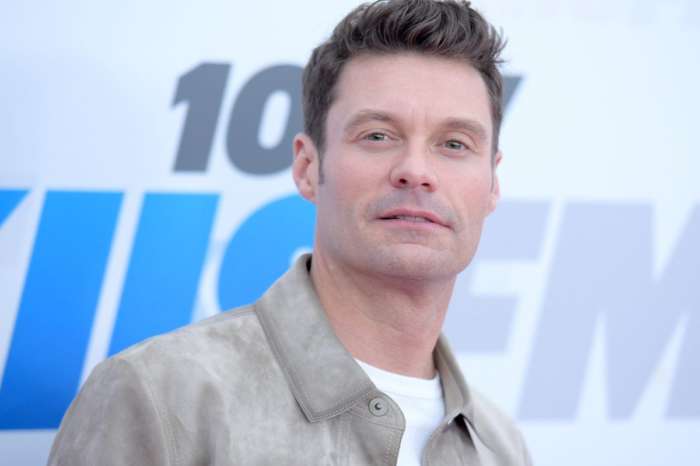