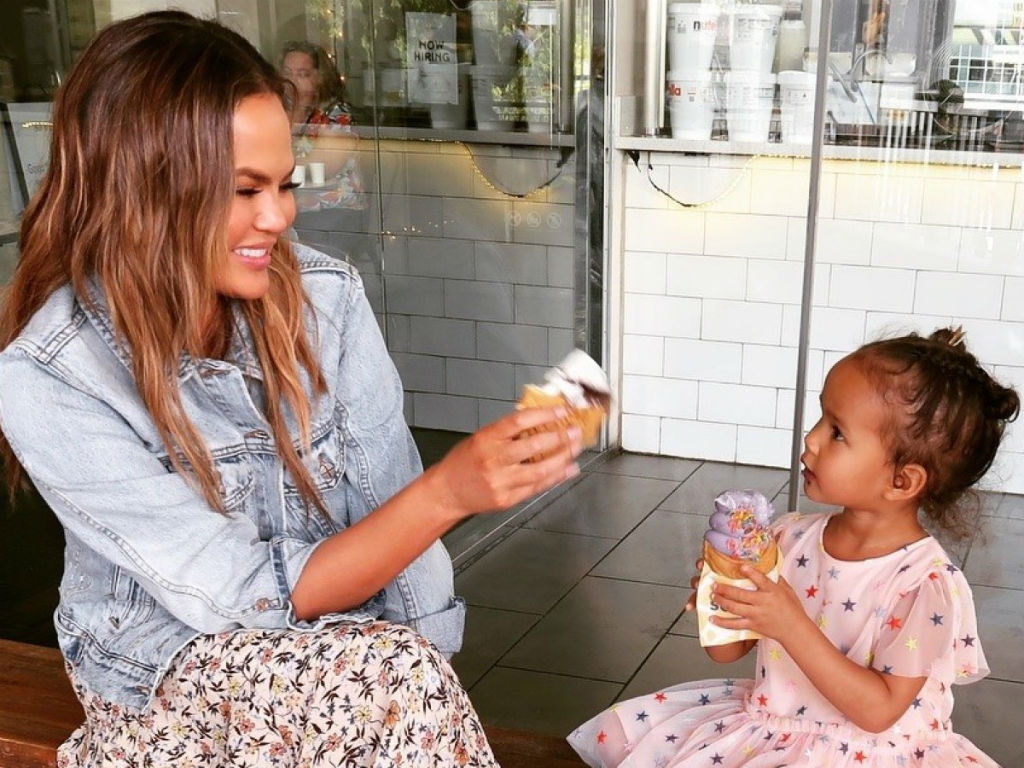 Chrissy Teigen shared two videos of her and daughter Luna in candy court negotiating how many pieces the toddler should be allowed to eat. The videos are seriously the cutest videos ever, as Luna has the best responses to her mom.

John Legend sat on Luna’s side of their fake court, which was their living room. He was prepared to step in should his baby girl need some assistance, but the toddler had no problem taking on her judge mother.

Proving once again she is a fair mom, Teigen decided she and Luna would negotiate her candy consumption. The model let her 3-year-old girl express why she felt she deserved to have some yummy candy.

“I want the candy ’cause I want it. And I like it,” Luna stated in the cutest voice, as she stared Teigen in the eye.

It is hard to argue with her logic, but her mom was looking for a promise or rather a sacrifice the youngster would make for the candy. After being guided by her model mama, little Luna agreed she would not scream in her sleep if she were awarded some delicious sweet treats.

Luna won that round as Teigen gave in allowing her to have candy, but before she was given it, the negotiating process had to be completed. In another Instagram video, mother and daughter battled over the amount of yummy goodness Luna should be allowed to eat.

The 33-year-old brunette beauty kicked off the barter with one piece of candy. Luna was not settling for it and countered with three. She could not be tricked by her mom either, who kept going back to one. The little cutie stuck to her guns with three until Teigen upped the ante.

we have reached a settlement.

In a last-ditch effort to negotiate, Chrissy Teigen offered her daughter Luna two pieces of candy during their “Candy Court” battle. The little girl was quick to agree to the number, as she squealed a delighted yes.

Teigen is excellent about sharing adorable moments with her kids on social media. However, the videos of her and Luna sitting in fake candy court are the cutest ever.

The two videos will bring a smile to even the coldest of hearts, especially as Teigen tries her hardest to keep a straight face amid her daughter being too cute for words. 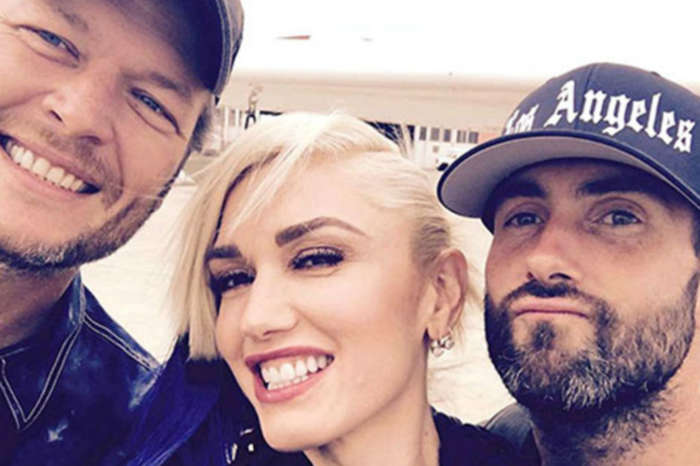