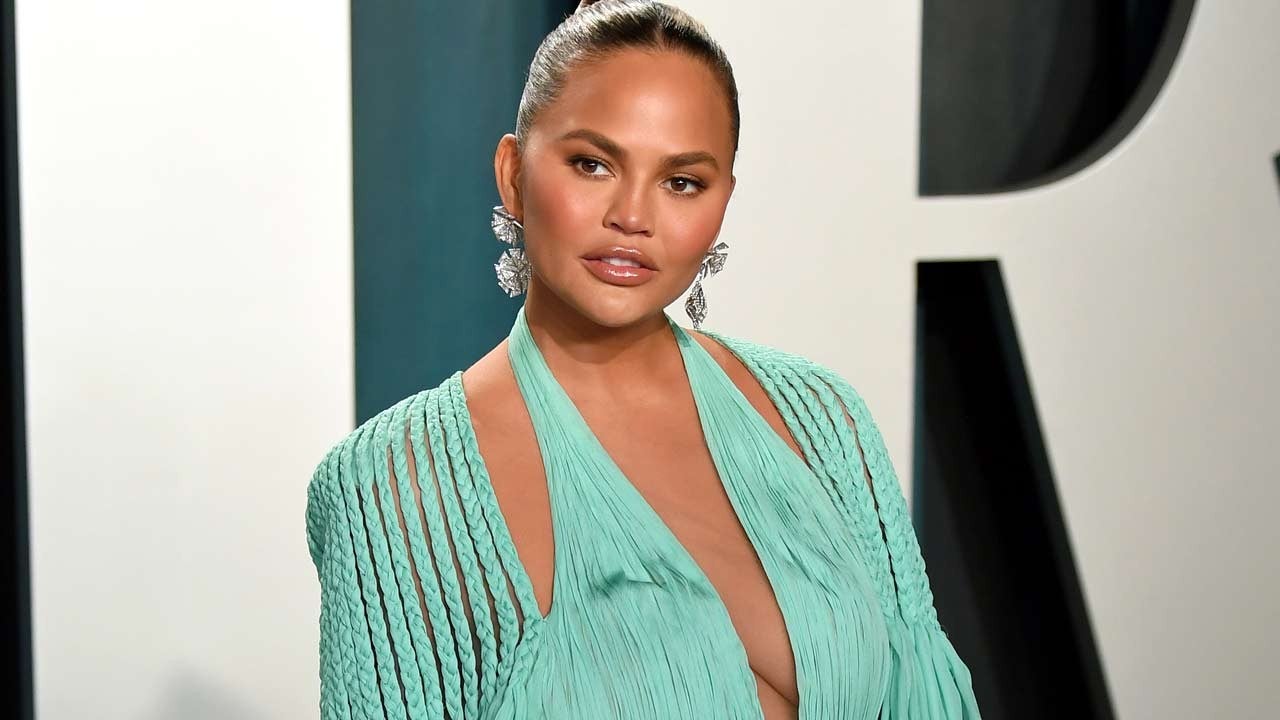 During a new interview for Glamour UK, Chrissy Teigen revealed that she has breast implants! Furthermore, the model also shared her plans to get rid of them and told fans all about how she ended up getting them in the first place.

Chrissy made it very clear that she is not a big fan of her own implants.

She then went on to tell the world that she is ‘screwed’ and here’s why!

Nowadays, it’s a well known fact that Chrissy Teigen is the a queen of social media as well as cookbooks!

However, in the past, she would appear in Sports Illustrated magazine so the desire to look perfect for that kind of platform pushed her to get plastic surgery.

In her cover story for Glamour UK, she revealed that she is not a very fond of them now, however.

‘Yeah, I did my boobs when I was around 20. It was more for a swimsuit thing. I thougt that if I am going to be posing on my back, I wanted them to be perky! But then you have babies and they fill with milk and deflate and now I’m screwed,’ she dished.

Fans know that Chrissy and her husband, singer John Legend are the parents of 3 year old daughter, Luna and son Miles, 1.

She went on to share via the magazine that she did not make them bigger at the time.

‘Honestly, I kept them the same size. I only filled them out, so they’re rounded and firmer. I had a quarter ‘teardrop’ cup at the bottom and also filled out the breast line. But now I want them out. If I could do one thing, it’d be to have a lift. I think you are supposed to replace them every 10 years. But when you have children you think about [all the risks] of surgery so I think, ‘This is not the way I want that to die, during boob surgery,’ the outspoken star simply said.