Chrisley Knows Best just got a whole lot bigger and better. That’s because the USA network just added more episodes to the reality TV hit’s Season 5. The network also recently renewed the series for Season 6 and even confirmed that the Todd Chrisley hosted According to Chrisley will be making a comeback too.

According to Variety, the first half of Season 5  brought in an average of 3.2 million viewers per episode. The second half of the season is set to start back up on September 12.

Season 5 will run through Christmas, finishing up during the holiday season with a two-part Chrisley Knows Best Christmas special that also will be the season finale.

The USA network also renewed Todd Chrisley’s after-show, According to Chrisley. Fans of the famous family will be able to enjoy 8 new episodes of the talk show in addition to the regular episodes.

According to Chrisley is scheduled to start on September 12 at 10:30 EST following the mid-season premiere of Chrisley Knows Best. If it does well, there’s a good chance that more episodes of the after-show will be added.

It’s no secret that after-shows have become quite popular in recent years, with both regular television and for reality TV. Chrisley Knows Best is just joining the ranks with his latest addition.

In a USA network press release, it was revealed that Todd Chrisley would be “tackling the truth about marriage, parenting, sex and relationships” on According to Chrisley. The show will feature one family member and on other celebrity as his guests for each episode and will feature a live audience.

We heard y’all, and we’re so excited to bring you twice the Todd! Chrisley Knows Best returns September 12 followed by the new series According to Chrisley on @usa_network.

Last month, it was reported that Todd Chrisley was on the verge of signing a blockbuster deal and that had fans wondering of the reality TV patriarch would be moving his family to a whole new network. It doesn’t look like that is happening.

However, the USA network is part of the NBCUniversal family. That means there is plenty of room for more Todd Chrisley projects within a very large number of cable channels.

Todd also revealed a couple of weeks back that the series was renewed for another season. USA confirmed the report, letting everyone know that Chrisley Knows Best will be back on the network for Season 6, which will premiere at some point in 2018. 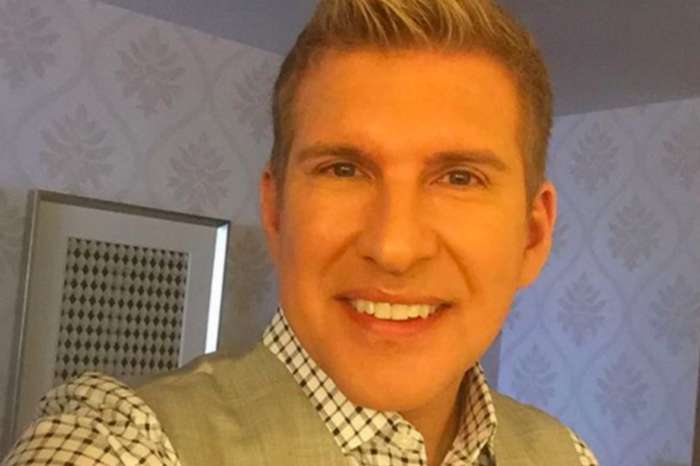 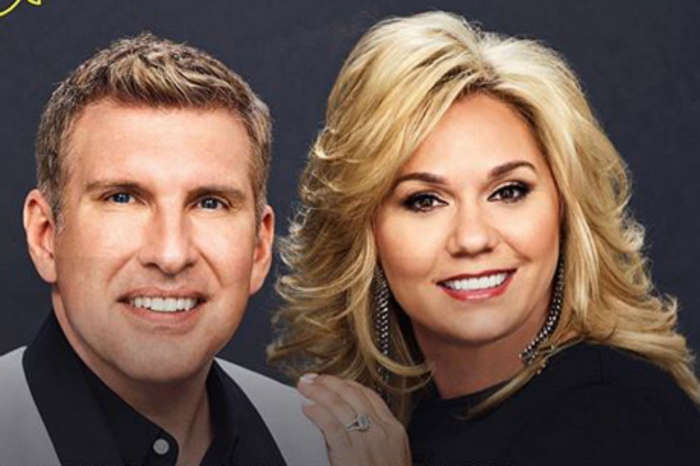