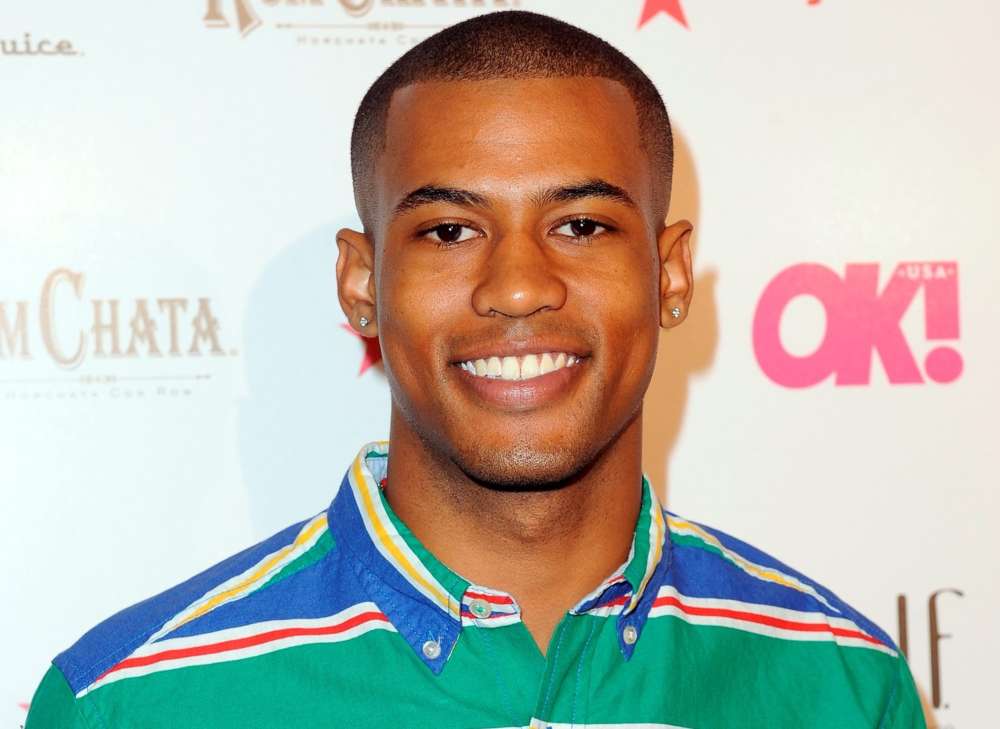 According to a report from PageSix.com, Chris Tavarez, the Disney network alum, was apprehended by the authorities after he got into an altercation with a significant other earlier this week. Tavarez’s girlfriend wound up with a concussion.

Sources in the LAPD who spoke with Page Six reported that the 27-year-old KC Undercover alum was taken into the station on Monday evening in Hollywood, California. The outlet, TMZ, reported that Mr. Tavarez and his partner were fighting over the weekend and things turned violent.

Tavarez reportedly pushed her during the confrontation, which led to her hitting her head. When the police arrived at the location, Chris left the scene of the crime claims TMZ. Additionally, Tavarez’s girlfriend refused medical treatment, despite having visible marks on her body.

Sources close to her family later said she had suffered a concussion as a consequence of her tumble to the ground. Approximately two days later, the police slapped Tavarez with felony domestic violence and he was taken to the station, only to be later released on a bail of $100,000.

Representatives speaking on the actor’s behalf didn’t respond to request for comment from TMZ or Page Six. Born on the 7th of November, 1992, Christopher is based out of Atlanta, Georgia, and came to fame as an actor, athlete, and model.

According to the star’s Wikipedia page, he first started modeling as a child and scouts began pushing his parents to persuade their son to get into acting. The very first time he appeared on TV was for the series, Endurance, broadcasted by Discovery Kids.

It was during the 4th season where Chris made his first appearence. He was 12-years-old at the time. Later on, the talent agent who discovered the likes of Dakota Fanning, Lucas Till, and Kyle Massey, Joy Pervis, found Chris and hooked him up with various jobs including in film, television, and print.

He has also appeared in productions such as Big Momma’s House 2, as well as on Meet The Browns created by Tyler Perry. However, it wasn’t until his lead role in Avalon High where he started to experience a significant break. 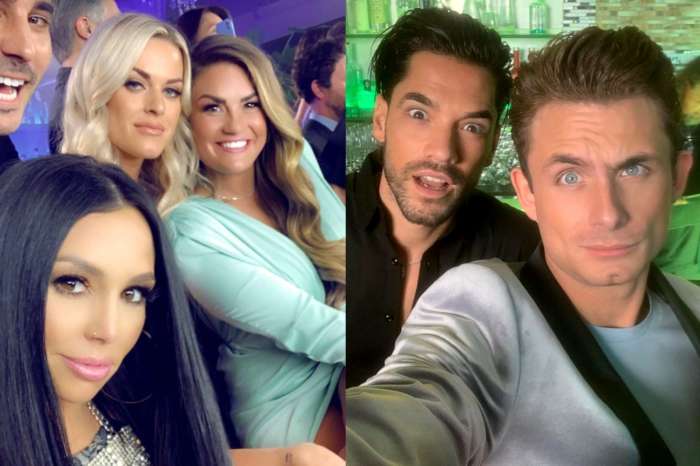 Descriptions Are Here! Read About The Newbies Coming To Vanderpump Rules Season 8