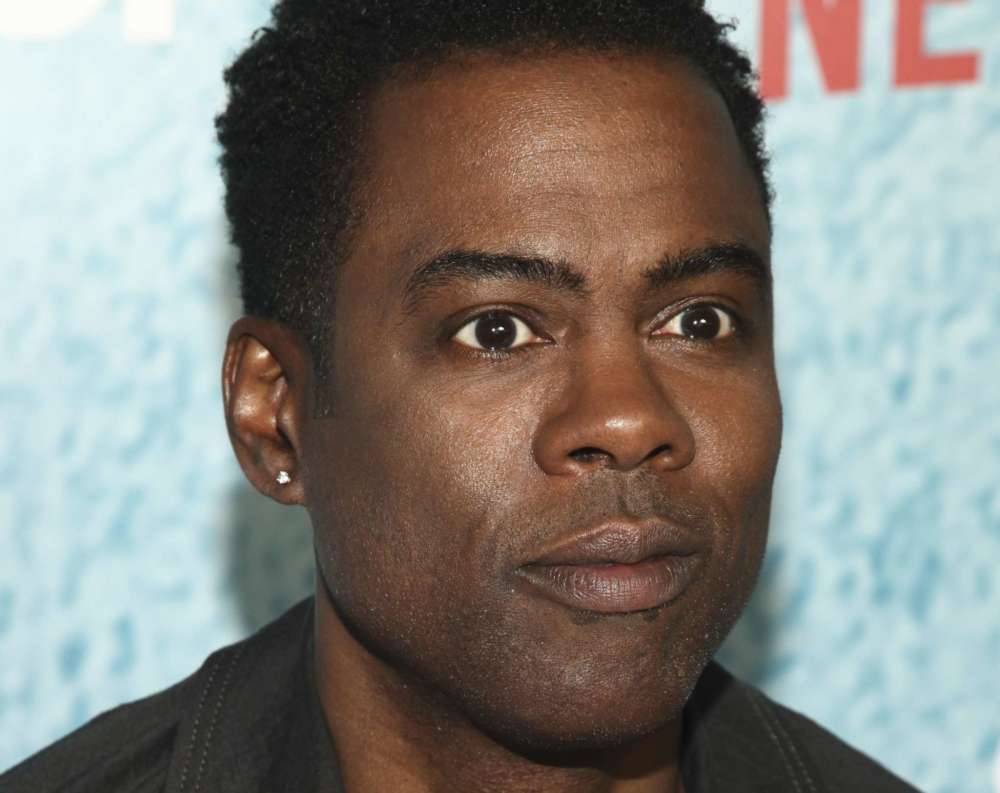 Chris Rock believes the Democrats should’ve focused their attention elsewhere amid the growing coronavirus pandemic. During a new interview with the New York Times, Chris explained that the Democrats “let the pandemic come in” by worrying too much about impeaching the president.

Rock touched on a number of topics in the new interview with The Times, in addition to politics. Chris said it was up to people like Nancy Pelosi to keep Trump at bay.

Chris said everyone realized the “emperor was five-years-old,” so it would be best to make more important decisions on the president’s behalf. He joked that other politicians should’ve thought to themselves, “Ok, this is what we’re really going to do.”

Rock went on to say that it was up to Pelosi and the rest of her political party to make a difference in the coronavirus pandemic, but instead, they chose to focus their efforts on impeaching the president which everyone knew would not happen.

Rock argued that the primary difference between the Republicans and the Democrats is that the one side tells lies while the other leaves out important pieces of the truth which would lead to a more “nuanced argument.”

Rock also compared Trump to a landlord, and to him, there is no one on earth with less compassion than someone who owns properties. The comedian touched on the Black Lives Matter protests as well, describing them as the “second great civil rights movement.”

He says racism is a very real thing. Rock also called Barack Obama’s progress into question, although, not as an attack on the former president himself, but rather as a meta-analysis of how his presidency fits into white America.

According to Rock, Barack Obama‘s election as president was progress for white people, and not black people. Rock believes that the real story is that African-Americans are being mistreated and “abused” by a larger population of “mentally handicapped” people who don’t understand racism.

He says the idea behind the civil rights movement is to get them to see that “all people are equal.”