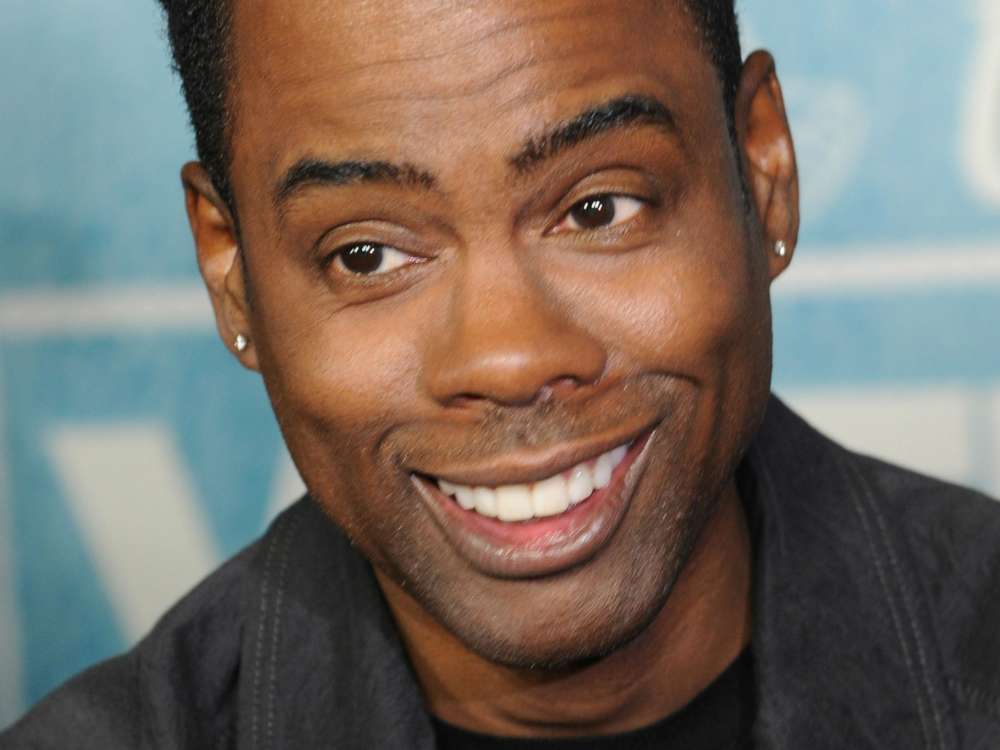 Chris Rock and his girlfriend, Megalyn Echikunwoke, have broken off their relationship after dating for four years, a new report from Page Six revealed. Sources who spoke with Page Six claimed that the 55-year-old actor and the 36-year-old broke up quietly a few months back.

An insider claimed that Mr. Rock wasn’t ready to settle down with another woman after a very painful and expensive divorce with his ex-wife, Malaak Compton-Rock, which concluded in 2016.

Fans of Rock know he has been more than vocal about it. For instance, just one year after, Rock said to Rolling Stone that following a divorce, “you have to f*cking start over.”

The star claimed it wasn’t quite like a breakdown, but “something in your life broke down.” Rock later admitted to cheating on his ex-wife with three different women, one of which was a celebrity. The star added he was a “piece of sh*t.”

During the same interview, Rock explained that Echikunwoke had her own money which was great. For the most part, their romance was kept under wraps, although, it’s known that they first started their relationship in 2016, and reports claimed the actress had moved into Rock’s New Jersey house.

So honored to stand next to this women. She has been fighting injustice in the California criminal justice system for 15 years. And on Tuesdays LA county voted overwhelmingly with 72% and counting to adopt measure R. It is officially the law of the land! Thanks to her never giving up or losing hope that what is happening could be done. I am so inspired and full of hope. But its just the beginning! The marathon most definitely continues. Thanks to everyone who voted and supported and for your continued support! @reformlajails @osopepatrisse 🙌🏾✨🙌🏾✨🙌🏾✨🙌🏾✨🙌🏾

As it was noted above, the stand-up comedian has frequently spoken about his divorce, which took two years to get through the courts. Additionally, the comic, who’s currently in the middle of rebooting the popular Saw franchise, had to go to family court to get joint custody for his two daughters, Lola and Zahra.

In one of Rock’s stand-up specials, he stated that he actually had to pay money for his wife to divorce him which was a lot like “hiring a hitman to kill you.” The comedian joked that men don’t want to be in family court, and a black man doesn’t want to be in any court.

Additionally, Rock joked that he wouldn’t get married again even if it cured AIDS. While the comic’s marriage fell apart, his career certainly hasn’t. As it was noted above, the star is bringing the Saw film back to the movie theaters. The film stars Rock as Detective Ezekiel Banks.

Rock is acting as the executive producer of the movie, and also the main star.