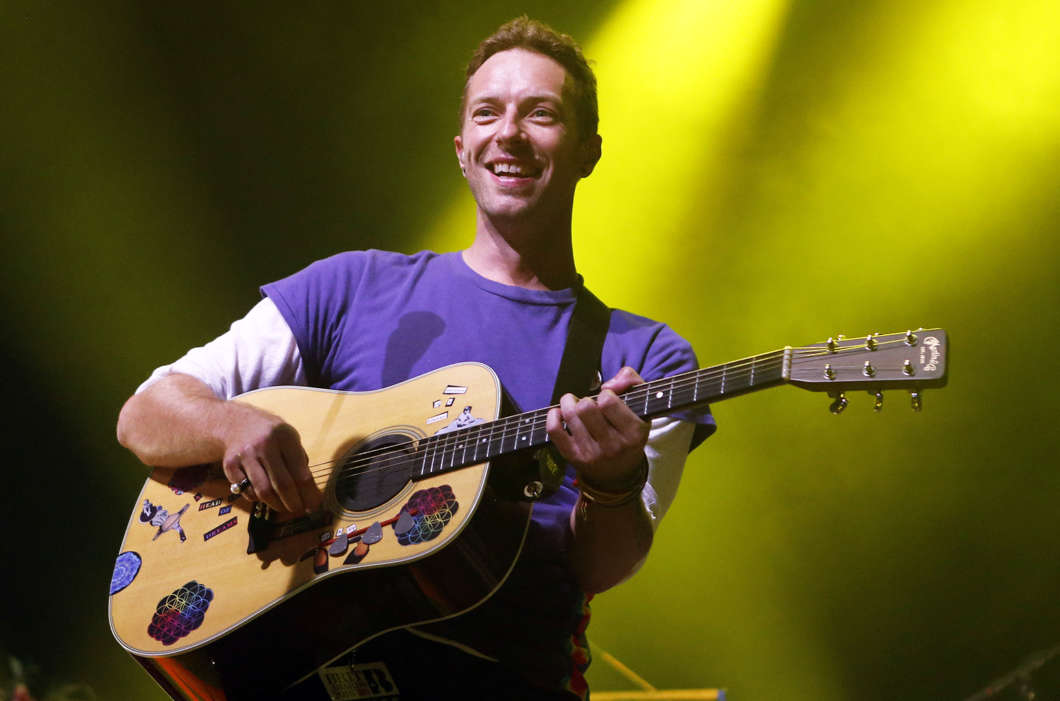 During a conversation with Rolling Stone’s founder and editorial director, Jann S. Wenner, earlier this week, Chris Martin got real candid regarding his life before being a rock star, and what it was like growing up in a different time.

One of the most interesting points of the interview was the discussion regarding Chris and his struggles with sexuality when he went to a boarding school. Martin told the outlet that when he went to school, he had a weird walk, he tended to “bounce a bit” and was very homophobic because of it.

Martin stated he was homophobic because he didn’t want anyone to think he was gay on account of his strut. According to the performer, other kids in school would often tell him he was “definitely” gay. For that reason, a few years of his life were quite “weird.”

Martin revealed he had struggled with feelings of his sexuality for years until he finally started becoming comfortable with his self-conception. Martin claims he would say, “yeah, so what?” to the other kids and it all went away.

It also helped that many of his idols were gay men, and he realized it ultimately didn’t matter. Furthermore, he had to learn a lot of things about God, spirituality, and religion, which was challenging but eventually he realized that he didn’t subscribe to one particular religion.

The new interview comes at a time when Coldplay just released a brand new record, Everyday Life, which the frontman believes might be their most authentic album yet. Martin stated he and the rest of the band had to “grow a bit of balls” to do it.

Martin added that the album has an “unfiltered” and raw vibe to it, where they say the things they want to. As most know, Martin was married to Gwyneth Paltrow for a number of years until they finally split.

These days – claims a report from TMZ – Chris has been hanging out with Dakota Johnson again. A report from the outlet back in August featured photographs of Chris and Dakota hanging out together during the summer months. 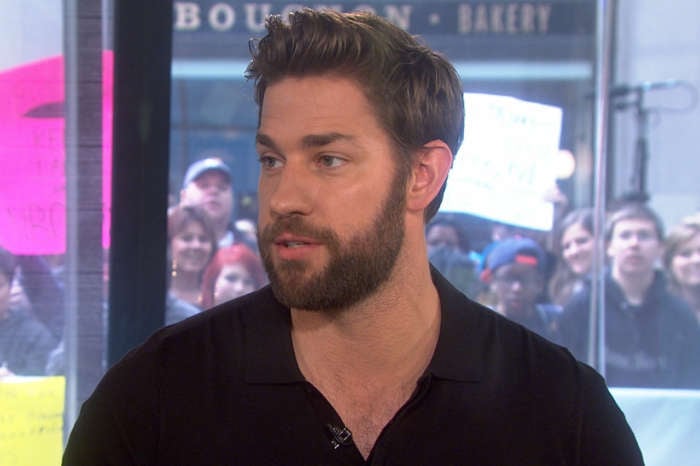 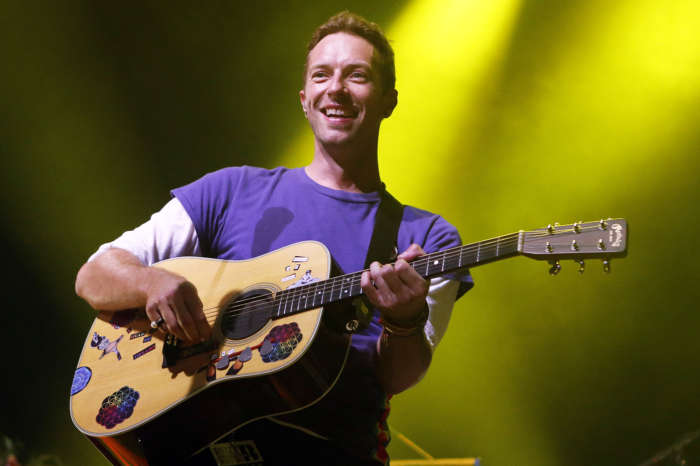 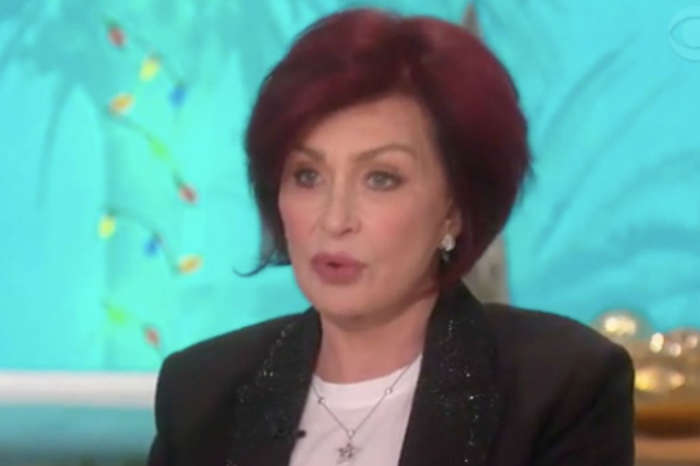