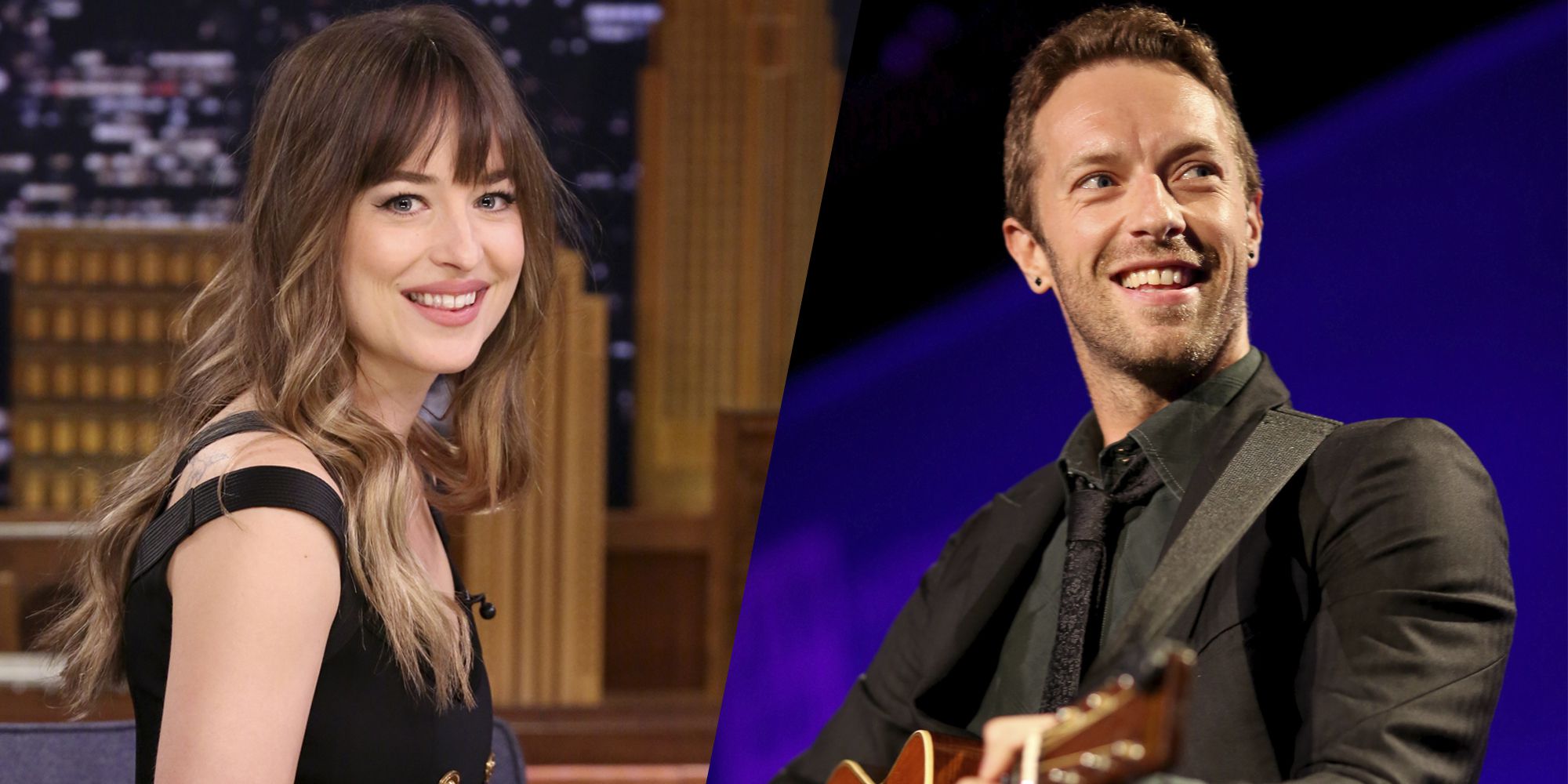 According to new reports, Dakota Johnson and Chris Martin are no longer an item! Allegedly, the singer and the actress put an end to their romance last month!

One source tells The Sun that the man has been telling his pals that he is single and ready to mingle after breaking up with the 50 Shades of Grey star.

The report is pretty shocking for fans since months ago, it sounded like the two were thinking about marriage.

‘Chris and Dakota were really easygoing and always seemed really happy together. There was talk of an engagement but now, he says that they have gone their separate ways, which has come as a huge surprise to everyone,’ the insider dished to the news outlet.

The last time they were caught on camera together was back in April when she picked him up after a Malibu hike.

In November, they were also seen at Sushi Park in Los Angeles and that is when one insider dished to the same site that ‘They will probably get married. It’s serious. Chris (likes that) she doesn’t thrive on the spotlight and is very understated.’

The same was shared by another source in December. They assured fans that ‘They’ll be engaged soon. Chris is head over heels.’

Judging by this new report however, it sounds like they will not get to walk down the aisle with one another after all.

This time, there wasn’t a happy ending for Chris and Dakota who were together for almost two years.

They were first reported to be dating back in October of 2017.

For now, nothing has been confirmed by the two stars or their reps so maybe the reports are off? W will all just have to wait and find out! 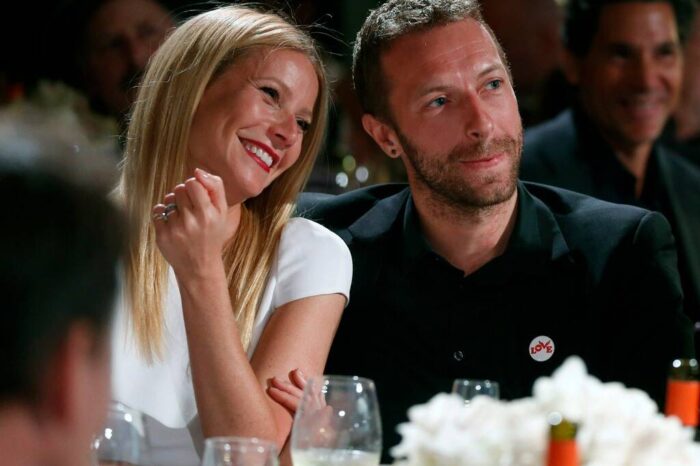 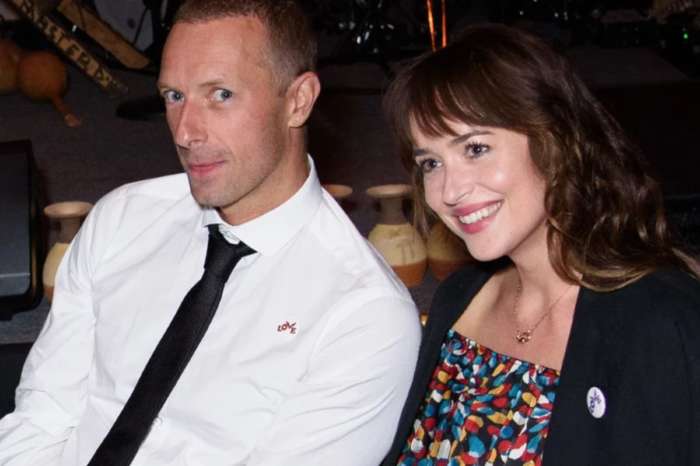 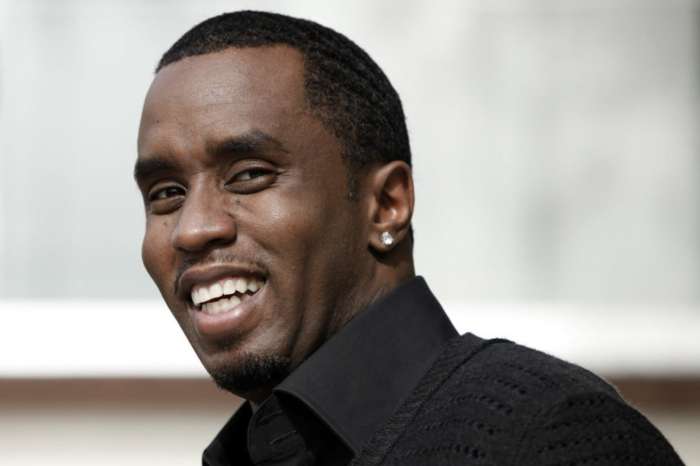