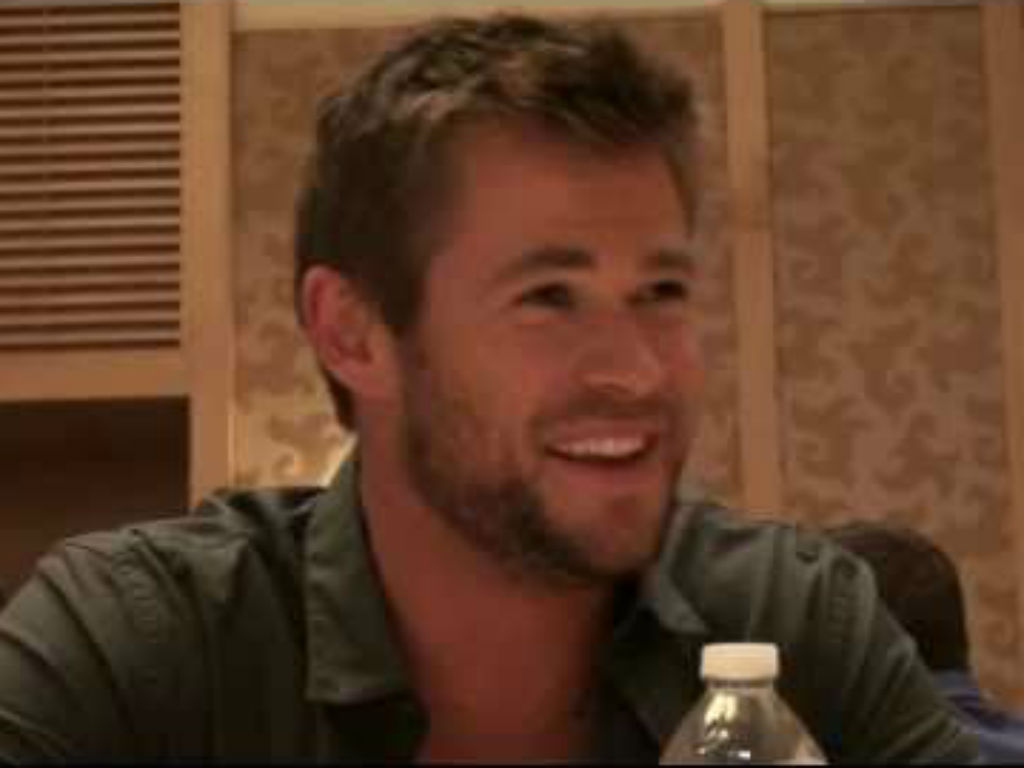 The cast of Avengers: Endgame cemented their way into history last week and not because of the outrageous box-office numbers. Scarlett Johansson, Robert Downey Jr., Chris Evans, Jeremy Renner, Mark Ruffalo, and Hemsworth were all given the honor to cement their hands outside the famed TCL Chinese Theater in Hollywood.

They all earned their special spots on the Hollywood Walk of Fame, which is one of the highest honors in Hollywood thanks to the massive success of all the Avengers films. Hemsworth shared a series of photos from the handprint ceremony on social media Sunday afternoon. The accomplishment reminded him of a childhood memory, and so he shared that along with the pictures.

“I remember many years ago carving my name into wet concrete on the sidewalk outside my grandmas place, little did I know that years on those skills would come in handy! Honoured to share this moment with my Avenging mates on the Hollywood Walk of Fame,” stated the actor, as he drew a parallel between his childhood years and his historic Hollywood achievement.

The occasion came days before the Marvel film crushed box office records by earning $1.2 billion and counting worldwide. CNN is reporting it ss the biggest opening in film history, by garnering more than $1 billion in revenue during its first weekend.

In anticipation of the movie’s release, several theaters were staying open 24 hours a day beginning Thursday night through Monday morning. There are certainly enough fans to sell out theaters at all times of the day. It is all anyone is talking about these days.

However, the very talented cast of Avengers: Endgame is not thinking about the monster success the film had during opening weekend. Instead, they are all relishing in achieving their spots on the Hollywood Walk of Fame. Hemsworth was not the only star to document the historic moment on social media.

I remember many years ago carving my name into wet concrete on the sidewalk outside my grandmas place, little did I know that years on those skills would come in handy! Honoured to share this moment with my Avenging mates on the Hollywood Walk Of Fame 🙏🤙👍🕺 @avengers @marvelstudios @markruffalo @robertdowneyjr @renner4real #scarlettjohansson #chrisevans #kevinfeige @therussobrothers

“What an honor to have the legacy of @marvelstudios Avengers live on forever at @ChineseTheatres,” tweeted Ruffalo not long after the crew got their hands cemented.

Chris Hemsworth managed to connect a childhood activity to one he recently did when the cast of Avengers: Endgame was honored by Hollywood. Other than winning an Oscar being on the Hollywood Walk of Fame is the next best way to know you have conquered Hollywood. 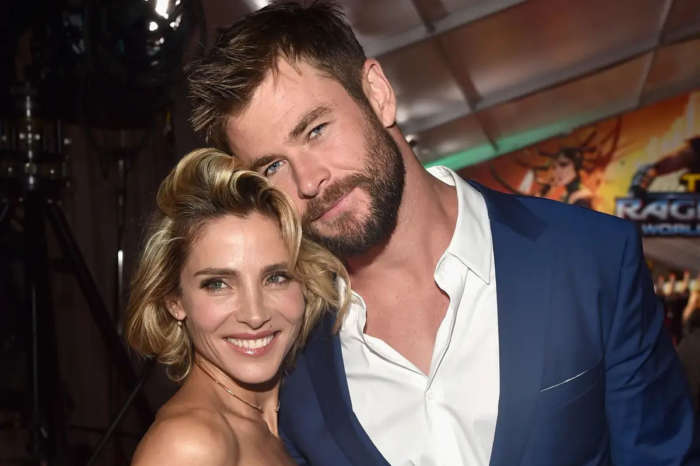 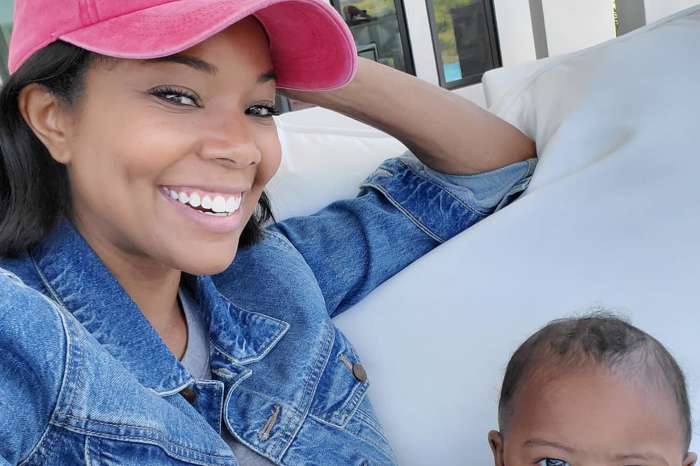 Gabrielle Union Posts A Video Of Baby Daughter Kaavia Looking 'P*ssed Off. Irritated. And Annoyed.' In Hilarious Video During Her Swimming Lesson