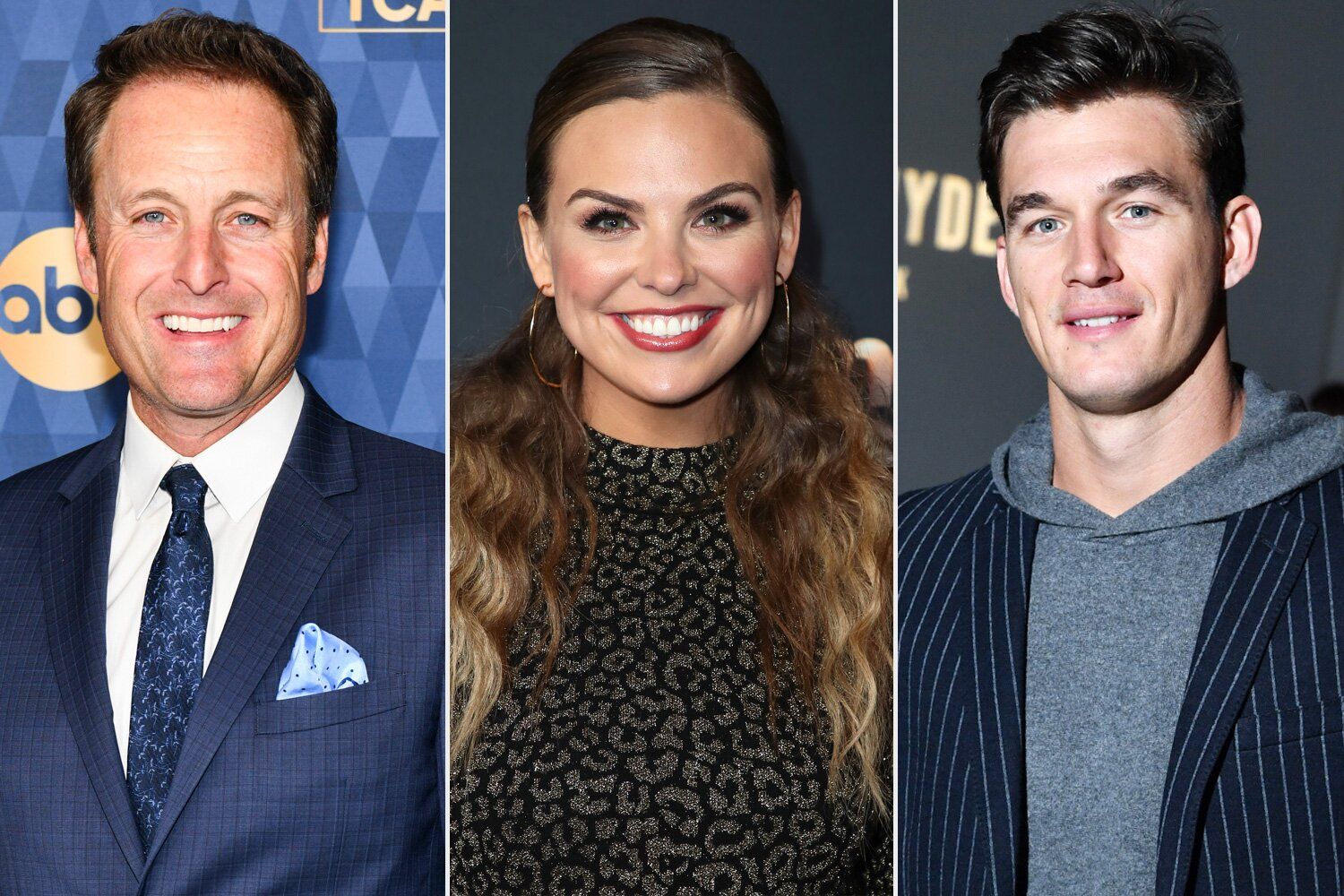 Rumors have been going around about the possibility of Hannah Brown and Tyler Cameron being romantically involved after they were seen spending the quarantine together along with some friends and Tyler’s brother. That being said, the two have made it clear before that they are just close friends.

However, it turns out the fans are not the only ones wishing that the two dated.

Chris Harrison also weighed on the romance speculations during a new interview for HollywoodLife and he revealed the fact that he thinks Hannah and Tyler would be really good together.

In other words, the Bachelor host is one of the many others out there who ships the former bachelorette and her runner up man.

‘I love Hannah and I want her to find love. And I think that Tyler is a really good man, and if he’s serious about it, then I think that they would be great! I wish them the best!’ Chris told the news outlet.

When asked if he has inside information, Chris stressed that he has no idea what their relationship status really is at this point.

What it is known, however, is that Hannah and Taylor have already been in self-isolation together for two weeks!

As you can imagine, when the former bachelorette flew in to Florida to enter quarantine with Taylor and his pals, people freaked out and started talking and theorizing!

Is there really just friendship going on between them or there’s something more?

In the meantime, they have posted many TikTok videos in which they both appear so whether they are romantically involved or not, it seems like they are at least having a great time together in spite of the quarantine.

The whole group of friends gathered in the same home even jokingly like to call themselves the ‘quarantine crew!’