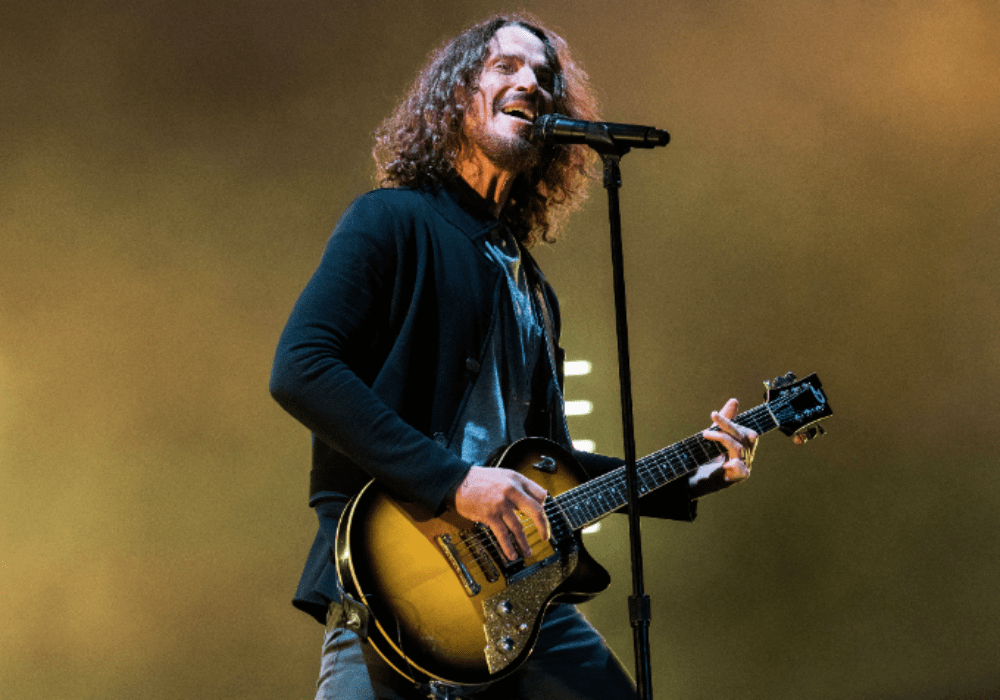 Two-and-a-half years after Chris Cornell’s tragic death, his widow Vicky is suing his former Soundgarden band mates Kim Thayil, Ben Shepherd, and Matt Cameron because she says they are trying to steal from her and her children.

According to The Blast, Vicky Cornell is suing Soundgarden for royalties. And, in her court filing, she wrote that when Chris was alive, he accused his bandmates of trying to “take what is his.”

The fight over Chris Cornell's unreleased recordings and a possible future Soundgarden album has hit the courts https://t.co/sx9JVizcHI

Vicky referred to the lyrics, “Everybody out for my blood, everybody want my percent … They just want to take what is mine, how much more can they get.”

In court documents, Vicky wrote that ten years later – and after Chris’ untimely passing – those lyrics “hauntingly resonate” because his former bandmates have attempted to once again take what belongs to Chris, or “ more aptly, steal from his widow and minor children.”

Vicky claims she was shocked that this started shortly after Chris committed suicide by hanging in a Detroit hotel room in May 2017, and it has forced her to file the lawsuit.

In her claim, Vicky says that Thayil, Shepherd, and Cameron “have shamelessly conspired to wrongfully withhold hundreds of thousands of dollars indisputably owed to Chris’ widow and minor children in an unlawful attempt to strong-arm Chris’ Estate into turning over certain audio recordings created by Chris before he passed away.”

The fight is over seven audio recordings of songs that Chris wrote by himself and that contain his vocal tracks. Vicky says the tracks “were bequeathed to Chris’ Estate” for the benefit of her and the minor children she shared with Chris.

The common denominator of all the fighting and destruction of the legacy of the late #ChrisCornell is his “widow” #VickyKarayiannis it’s hard to keep that money coming in when you have blood on your own hands. And now we have this: https://t.co/w1CxSZgxJS

Vicky explained that she did offer to share the tracks with Soundgarden, but she wanted them to honor Chris’ legacy with their release. However, the band allegedly claimed to have the rights to the recordings, and they “menaced Chris’ family with false media statements” intended to spark outrage with cyber-stalkers.

She said that these cyber-stalkers have made “vile online accusations,” and there is also a real-life stalker who was recently released from Federal prison after making death threats to Vicky.

Vicky Cornell is the personal rep of Chris’ estate – valued at $20 million – and she is suing Soundgarden for damages, accounting records, and profits from the songs. 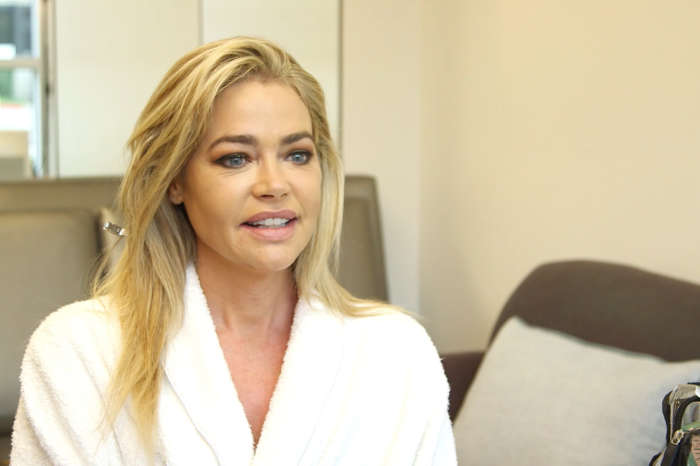 Denise Richards Reportedly Pleaded To Be Allowed To Skip The RHOBH Cast Trip To Rome - Here's Why!