Chris Brown’s Son Can Stand Up On Own Already – Check Out The Adorable Pic! 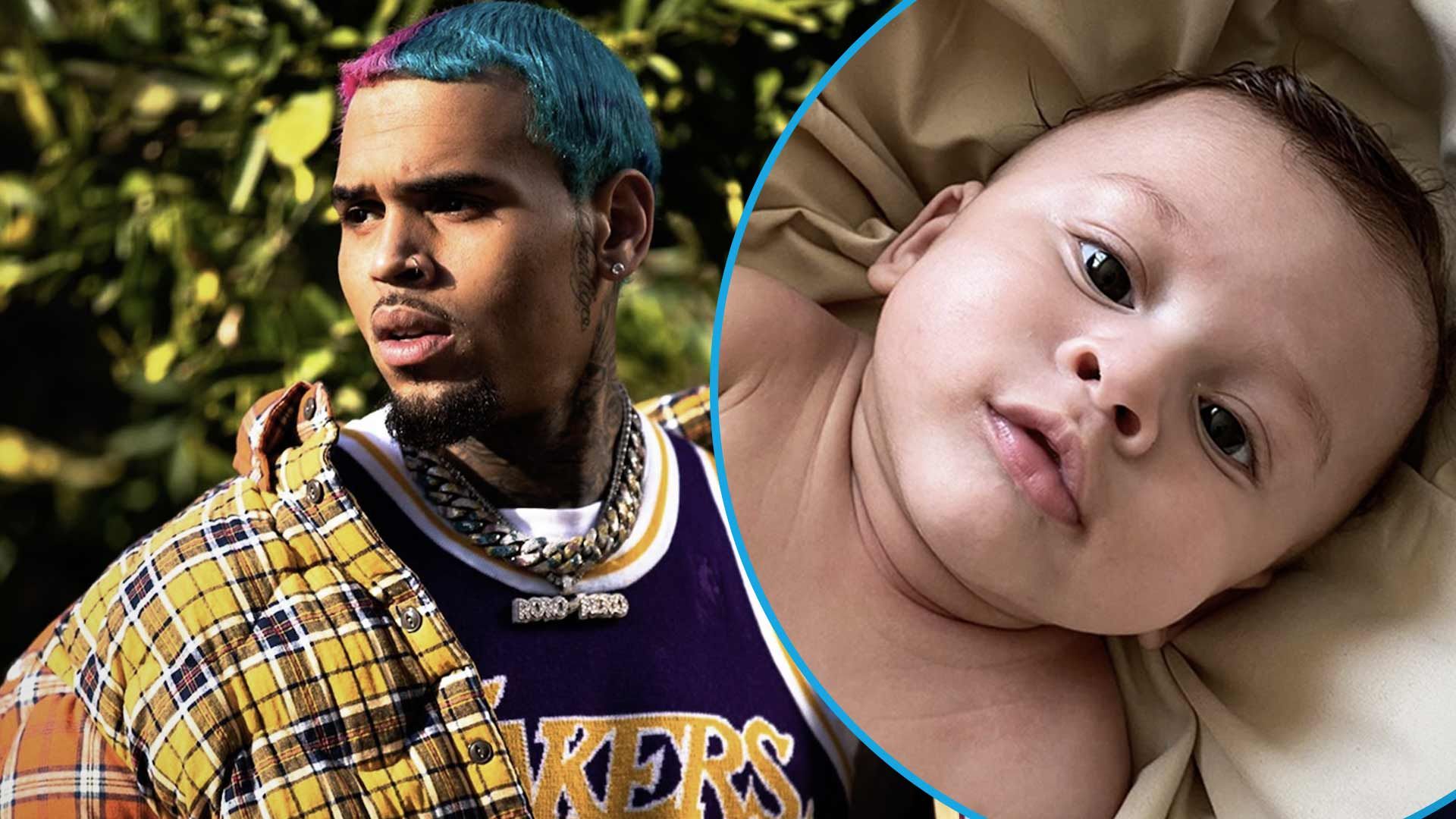 He’s growing up so fast! Chris Brown’s son with Ammika Harris, Aeko, is only 8 months old and he can already stand up all by himself!

That being said, the father of two expressed just how proud he was to see that by leaving a heart emoji in the post’s comment section.

The snaps show the baby boy on his own little two feet and even posing in cute ways for the camera.

And that was not all the cuteness the fans have been getting to experience lately as this came only a day after the Instagram model also posted several pics of her and Aeko making adorable faces at the camera.

And surely, the fans are not the only ones appreciating the cute updates on Aeko, his father does as well!

After all, you probably know that Ammika and Aeko are currently still stuck in Germany amid travel restrictions put in place because of the COVID-19 pandemic.

That being said, Chris Brown hasn’t been able to hold his son in his arms for months!

Of course, Ammika has been sending Chris pics and videos in private as well so, some of the cute posts of the baby boy have been shared on social media by the singer as well.

As for the co-parents, it appears that nowadays, that is all they are!

Not too long ago, Chris Brown and Ammika Harris seemed super in love and were making it work even long-distance but earlier this summer, they ended up unfollowing each other on social media, causing many eyebrows to raise.

After all, prior to that, the flirty interactions between Chris and Ammika were everywhere!

One source previously told HollywoodLife that the current situation ‘won’t last long. Their relationship can be complicated but who can blame them? They have ups and downs as well just like everyone else, plus they are living under a microscope with all the added pressure of currently being on two different continents.’

‘Not being able to see each other in person and spend real time together, all while being quarantined would make anybody frustrated. They have so much going on and they’ve been making the best of it after not being together and Chris not seeing his son in person for six months now. They’ll be fine and it’s really not a big deal. They’ll likely be flirting on social media again in no time,’ they went on to explain. 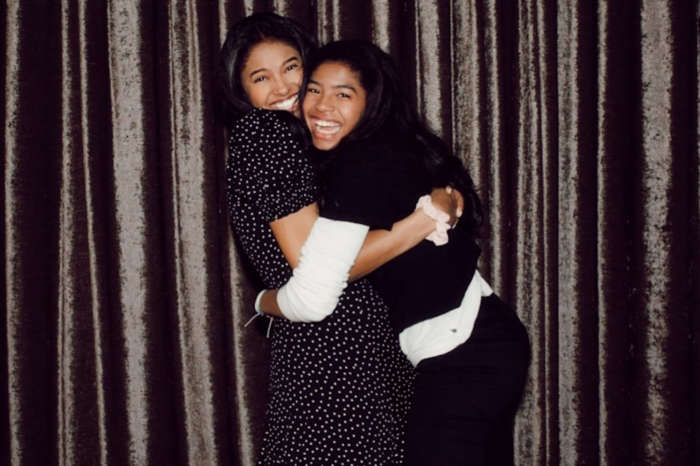