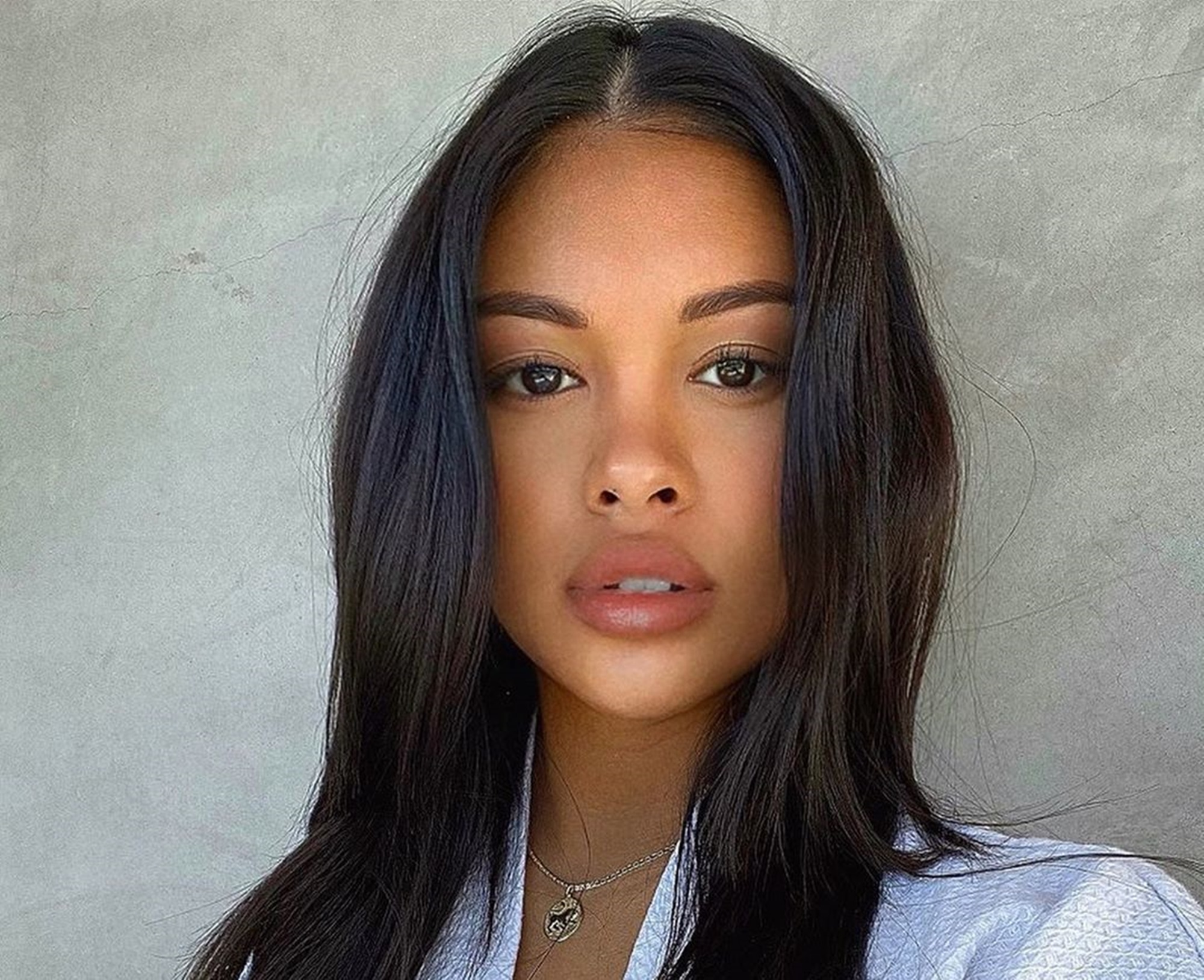 Do not come for Ammika Harris, 26, unless she calls for you. Ammika, who is rumored to be dating Chris Brown and is allegedly pregnant with his baby boy, made headlines over the weekend after a fan decided to compare her to Karrueche Tran.

For those who are not aware of it, Karrueche is Chris’ ex. The pair split after Karrueche claimed that Chris attempted to assault her and even threatened her with a gun.

The Claws actress has moved on with her life and has been in a serious relationship with Victor Cruz.

Ammika shared a few sexy photos of her makeup, and one person said this: “Why do you always go over your lip line? You look just like Chris Brown’s ex, the one that plays on that nail show.”

Ammika clapped back: “I actually don’t 🥴 my lips shape like that tho.”

Fans have been weighing in on the comparison.

This supporter shared: “Please be confident within yourself.. because if you were, you wouldn’t be here comparing these to a beautiful woman that is happy with their own life & the man that there are with😍 so what is your point in comparing.she’s actually more beautiful than her 💯and obviously more relevant than her considering how you can’t even remember her name.?”

A social media user stated: “She’s way prettier than Karreuche no shade. I love her too. Seriously girl, you’re just beautiful, and you seem like a lovely person. I wish you all the happiness you deserve. ❤️❤️❤️”

🐻. “Hover” by MAC probably is my favorite and every day lip liner.

Here is a different opinion from a woman who wrote: “One’s lip at the top is complete round everyone has some dip in their lip at the top, and in this pic, it’s shown she as put lip gloss over it to make it look more full. Your lips are literally perfect. Idk why everyone gives you so much crap 🙄 you’re the most genuine person. Back off, people!”

The original poster tried to defend her point of view: “Honestly, I didn’t say anything about her liner. And I didn’t ask for your advice or opinion, so you don’t need to tell me anything. And again, there is plenty of pics out there that show her natural lips. Her MOA got this, no need to worry yourself about it. She’s fine, and CB likes them just the way they are.”

This fifth comment wrapped everything up in a bow: “Mental health is real. I have never seen a mf so worried about somebody that doesn’t even know they exist. Please find a doctor or a sum.🙏🙏🙏🙏🙏” 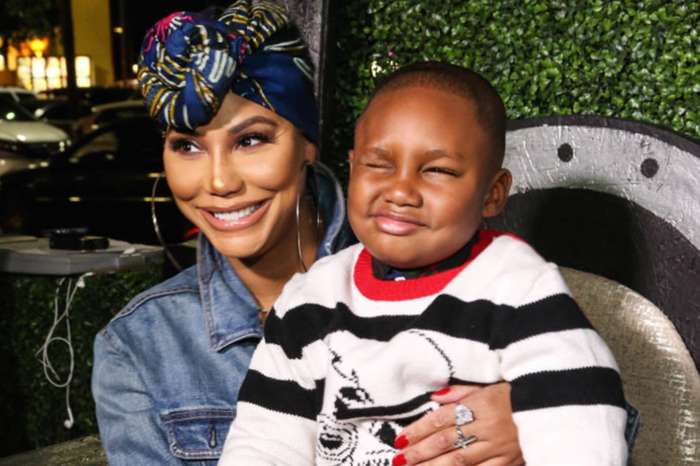