Chris Brown’s Girlfriend And Baby Mama, Ammika Harris, Goes After Fan Who Slammed Her Looks After Posting This Sultry Picture 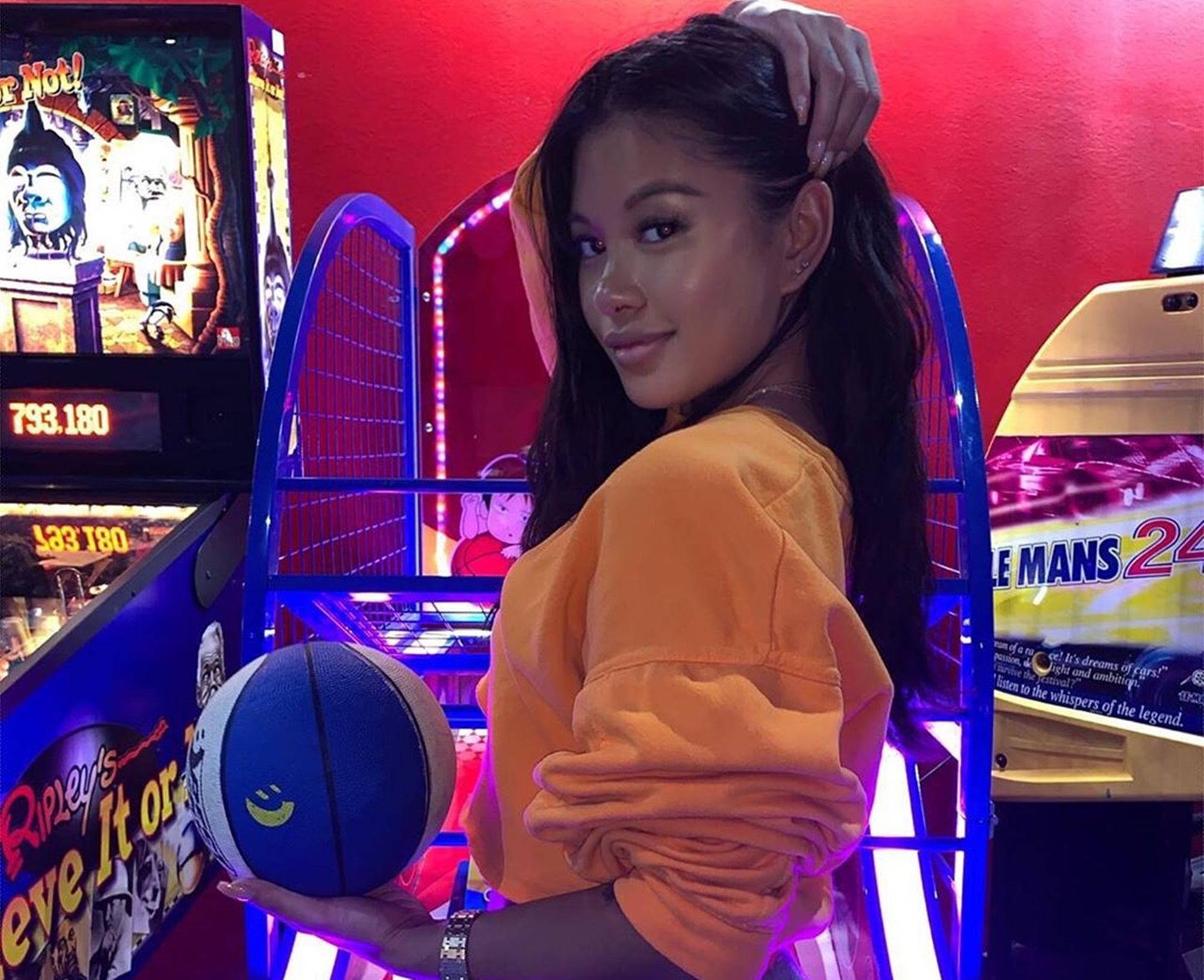 At this point, it is hard to keep up with the long list of women who claim to be Chris Brown’s girlfriend, but a few recent pictures proved that he has at least been hooking up with model Ammika Harris.

Whenever the stunning woman drops a sexy Instagram photo, Chris is often the first person to give her a compliment in the comment section and to officially call her his “baby mama.”

Ammika recently shared a sultry photo taken in Germany where she is wearing a hot red dress, and a critic slammed her for wearing makeup all the time.

She decided to hit back with the following answer: “Believe me he knows how I look WITHOUT ALL THE MAKE UP U TALKING ABOUT.”

She was slammed for going after the critic and was reminded that Chris is still leaving comments on Instagram for Rihanna.

One person said: “Wait.. he has a boo?? What was he doing in Rihanna’s comments? Oh, and why do I have a feeling that Karrueche blocked him lmao.”

Another social media user revealed: “So in 2019, a relationship with a celebrity means you’re a celebrity 🤔🤔Did she just answer to somebody who doesn’t have a profile picture? Major pressed. That clap back was weak asf. He hasn’t dated a black girl publicly since Rihanna.”

#ClapbackSeason: Oop! #ChrisBrown’s boo #Ammika with the clap back 😩!! Sis out here verified now too 👀😩👏🏾

This follower stated: “Bring Karrueche back. Throw away this Karrueche wannabe clout chasing child 😂😂 she looks 12. Does he check her ID?? She usually looks like Karrueche, but she looks like Jordan woods here…k.”

This supporter shared: “Awww I’m so happy he has someone to keep him happy and all warm inside now😍 I can see him marrying her for sure.”

A source spoke to Hollywood Life and said this about the status of the romance: “He appreciates and is grateful for how she handled it all and for how she has helped him stay positive. He isn’t putting any labels on things with Ammika yet, but he seems to be very happy in her company. She does seem to really be helping him to put Rihanna out of his mind and in the past. Chris wants to move ahead in life, and Ammika is helping him to do that.” 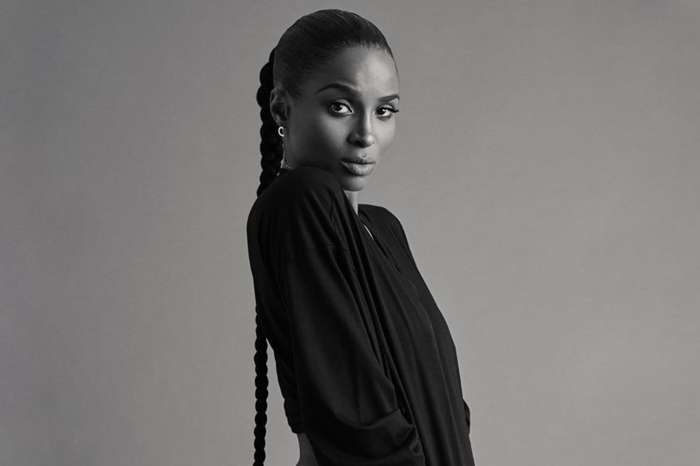