Chris Brown’s Fans Are Convinced His Girlfriend Is Expecting After She Shared This! 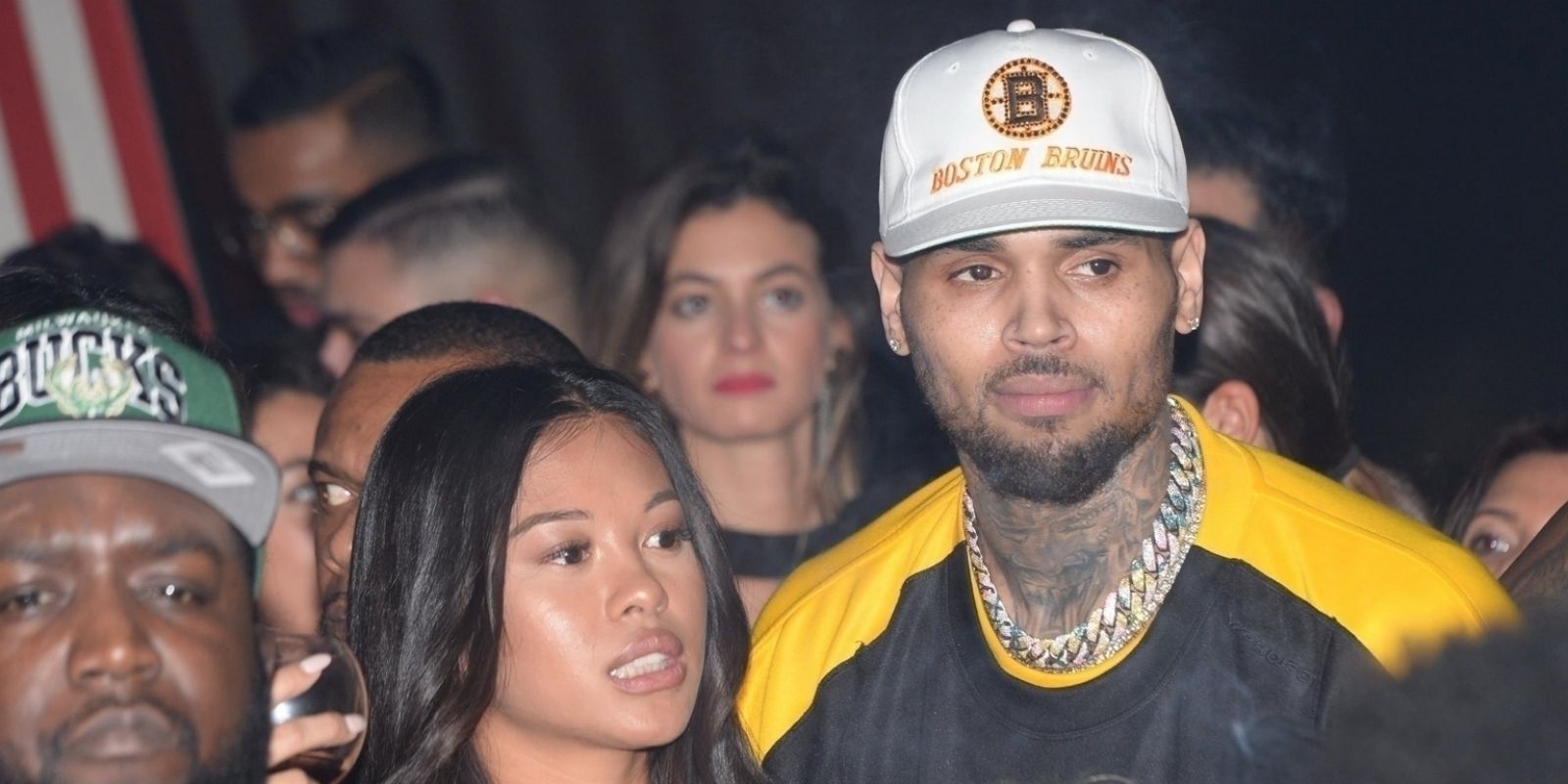 Ammika Harris, the beauty that has been rumored to be in a romantic relationship with none other than Chris Brown took to her Instagram page to mark her birthday with a pic from the bash! But what really grabbed people’s attention and caused them to form a theory was the 26 year old’s caption!

That being said, after stumbling upon the post, fans are convinced she just hinted that she and Chris are expecting!

The IG model shared a pic of her posing with 2 and 6 shaped balloons.

She was wearing a silky white slip dress and looked stunning and sultry during her special day.

As for the caption that started the rumors, she expressed how excited she was about turning 26.

‘GETTING OLDER AND WISER EVERY YEAR. I’M SO BLESSED WITH THE MOST BEAUTIFUL GIFT I COULD EVER ASK FOR❤️❤️HELLO 26!!’

Soon enough, the speculations started to pour in the comment section and the pattern was clear – more and more users were convinced that the present the model was talking about was a baby!

Here are a few of the comments wondering if she’ is with child: ‘You pregnant??’ / ‘Happy birthday. 💕🎈 are you pregnant? Your glowing EXTRA lol 👀👀👀.’ / ‘I think being pregnant is the most beautiful gift she’s referring to.’

However, the rumors that Ammika and Chris are having a baby are not entirely new!

Another such instance that was believed to be a hint was when Chris commented ‘BM BAD’ under one of her snaps and fans started to speculate that he had called her a ‘Baby Mama.’ 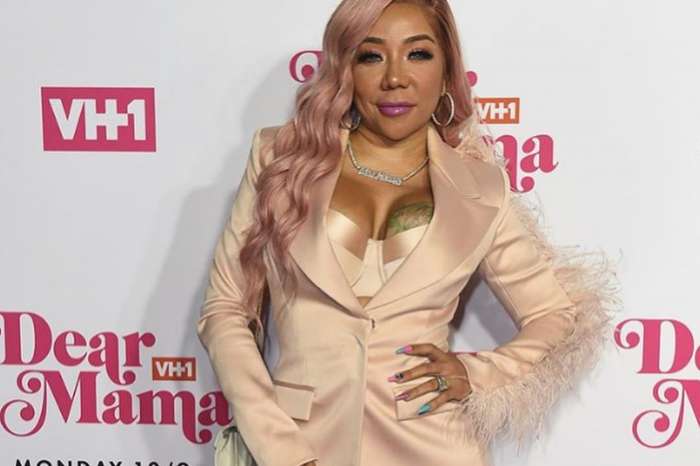 T.I. Fans Think He Should Agree To Have Another Child With Tiny Harris After This Video Went Viral