Chris Brown’s Daughter Royalty Poses Like A Pro In New Pic After He Welcomes A New Baby! 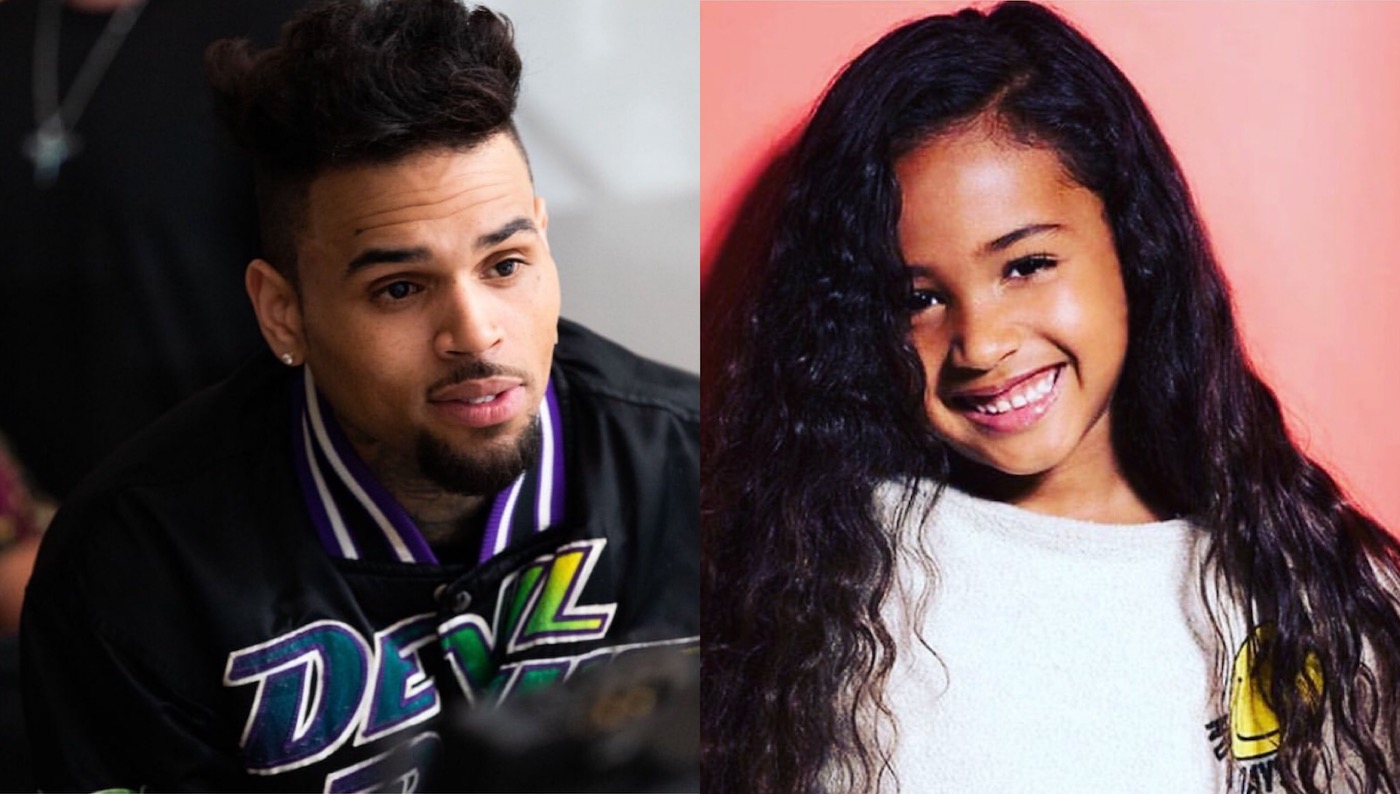 Chris Brown’s daughter, Royalty, looks cuter than ever in a new post that comes after she became a big sister to a little baby brother! The picture was posted on her own Instagram page and showed the child posing like the pro she is and smiling brightly, probably happy to have a new sibling!

The snap shows Royalty rocking a black and white snakeskin-printed outfit comprised of a sweatshirt and matching pants, accessorized with a pink fuzzy purse, proving that at only 5 years old she is already the fashionista many can only dream to be.

Her pretty long curls were let down and natural for the little ad hoc photoshoot and she just shined with charisma and star-factor!

Despite her very young age, Royalty already has her very own account on IG so it’s safe to say fans will be able to see her adorable face and stylish looks much more often.

Followers can also keep up with her and what she’s been doing, of course.

For instance, another snap proves that she got a pretty great present already even though Christmas is still almost a month away!

Royalty got a movie theater playset for her dolls and seemed really excited to use it!

She’s also going to be playing with her little brother pretty soon as well as it’s been reported that Chris welcomed a bundle of joy with Ammika Harris on November 20.

And the singer is also super excited about the sibling bonding, one source telling HollywoodLife that ‘He is really looking forward to getting Royalty involved in everything and he expects her to be the most amazing sister ever. [He is] looking forward to seeing what both his kids grow up to be.’ 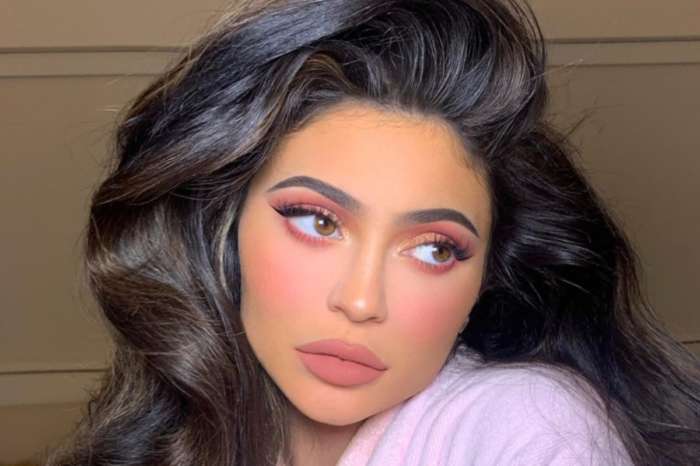