Chris Brown’s Daughter Royalty Gets Her First ‘Boo Boo’ While Dancing Like Her Dad – See The Pics! 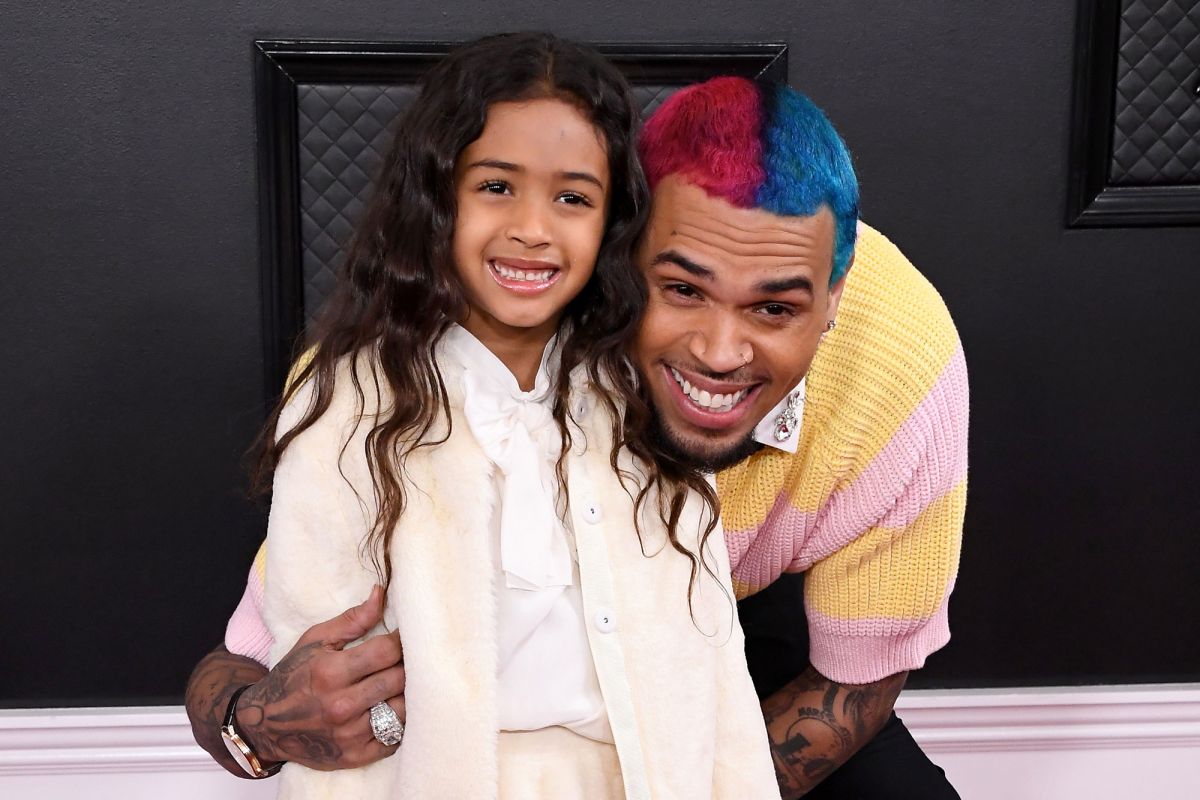 Hate him or love him, there’s no denying that Chris Brown is a great entertainer! That being said, his firstborn daughter, Royalty has proven many times before that she has inherited his passion and his talent for both singing and dancing.

Unfortunately however, with talent comes hard work and with hard work, accidents also happen sometimes. After all, it’s all a process and little Royalty is going through that now.

That being said, she apparently got hurt while trying to do some of her dad’s spinning moves.

Thankfully, it’s nothing too serious and her mom, Nia Guzman, who manages Royalty’s IG account shared a couple of pics of the 5 year old making a cute pouty face as she poses for the camera, one colorful Band-Aid visible on her forehead.

As for the explanation of how she ended up with a ‘boo boo,’ the caption reads: ‘Well guys… I got my first real boo boo! Mom and Dad told me that I’d be ok and look! My 🩹 is some brand new fashion for a couple of weeks 🤣I gotta stop thinking I can spin around like daddy!’

The Band-Aid was covered with many yellow smiley faces so at least that was able to cheer her up a little.

Besides, with her great skills, the child has the potential to master her dad’s moves sooner than later!

Well guys… I got my first real boo boo! Mom and Dad told me I would be ok and look. My 🩹 is some new fashion for a couple weeks 🤣🩹☺️🤩! I gotta stop thinking I can spin around like daddy! 🥴

Chris reacted to the post by simply leaving a heart in it.

As for the comments from fans, here are a few of their opinions: ‘Watch it actually become a style and hundreds of people start rocking brow band aids 🔥.’ / ‘Aww A kid just having FUN..❣️❣️ more boo boo to come.. happy you’re ok❣️❣️❣️❣️❣️.’ / ‘so positive like ya daddy 😩😍.’

What do you think of the new Band-Aid trend? Would you follow it or not? 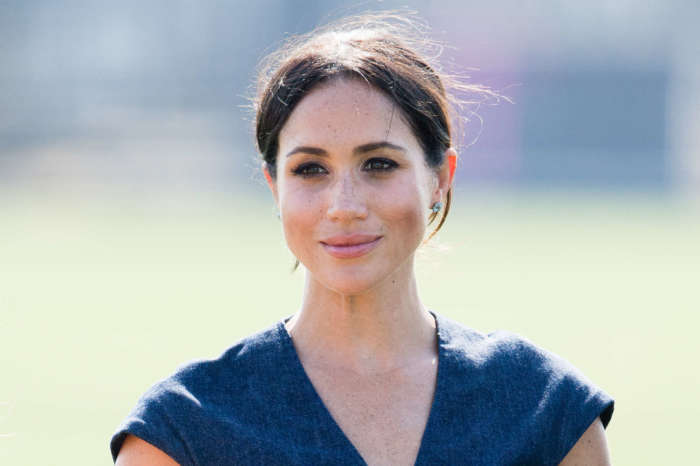