Chris Brown’s Daughter, Royalty Brown Impresses Fans With Her Dance Moves – She Has Her Dad’s Talent! 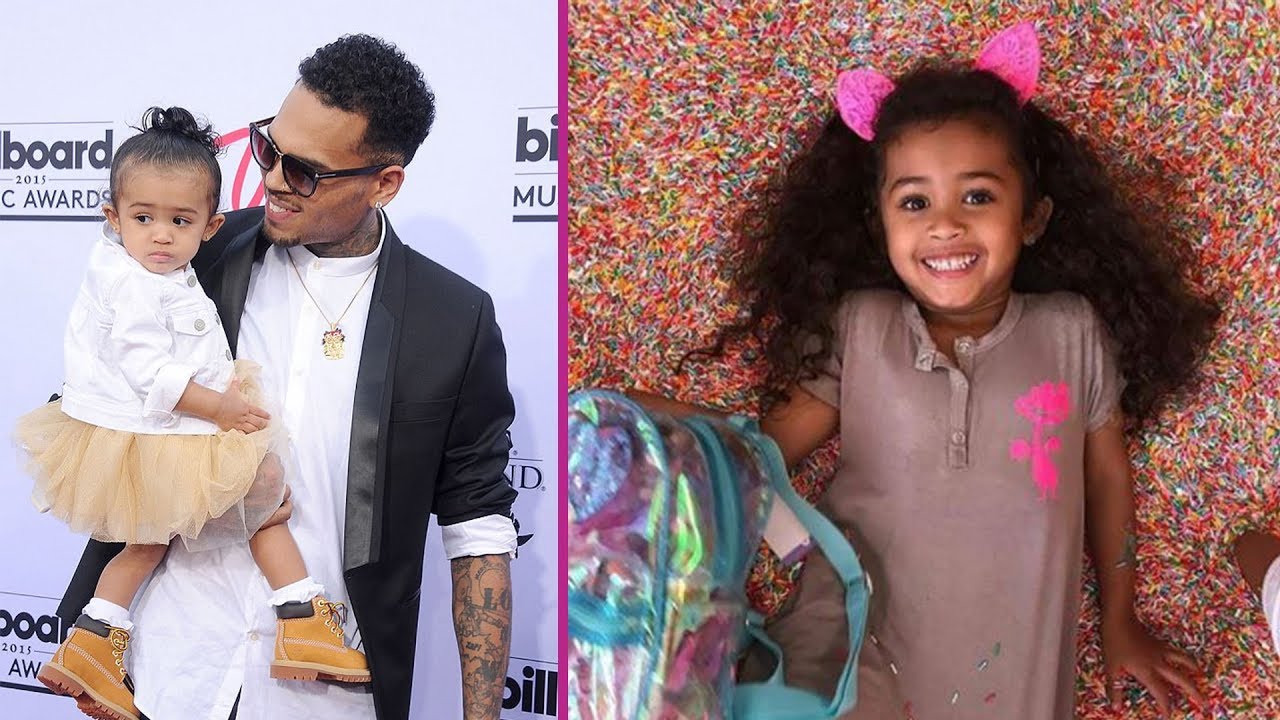 Chris Brown became a dad for the second time, and he could not be happier these days. Ammika Brown gave the man a gorgeous baby boy whom they named Aeko.

Now, Royalty Brown, Chris’ daughter became a big sister, and a lot of voices say that this role will definitely suit her.

Nia Guzman, the girl’s mother, shared some clips featuring the gorgeous young lady showing off her dance moves, and fans are once again convinced that this girl definitely has her dad’s talent.

Check out the clips below and see Royalty showing off her best moves!

Someone commented: ‘Like father like daughter,’ and another follower said: ‘In due time kiddo, you’ll have the dance moves of your dad 😌’

A fan also gushed over Royalty and said: ‘She going to be a dope artist in the future. Just like her father.’

A hater wrote: ‘Yeah we not sure about his son, but this is definitely his daughter.’ The thing is that a lot of people hopped in the comments when Ammika posted her baby boy on social media, and they said that Aeko does not look like Chris at all.

Haters have been trying to cause drama and suggested that he might not be Chris’ son, but the scandalous remarks did not hurt Chris and Ammika.

She shared a couple of new pics featuring herself on her favorite social media channel.

She looks amazing in her IG pics especially considering that she gave birth to her and Chris’ baby boy, Aeko, 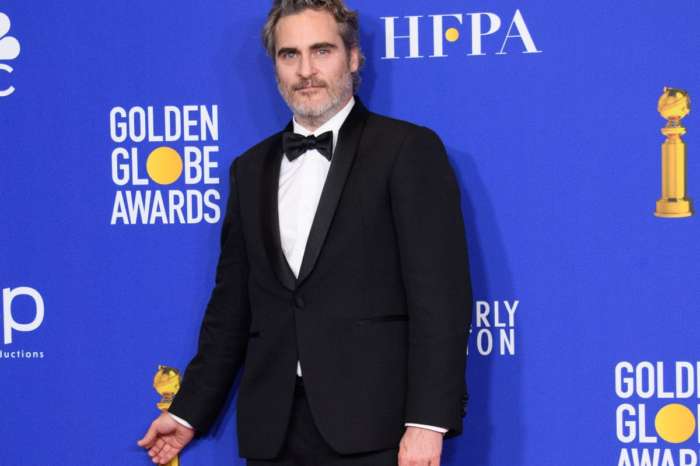 People are so jealous. They don’t have a life and want to destroy someone else’s life. Aeko is forming his looks now; so the haters need to leave this baby alone. I don’t believe Chris cares at all about people being stupid.